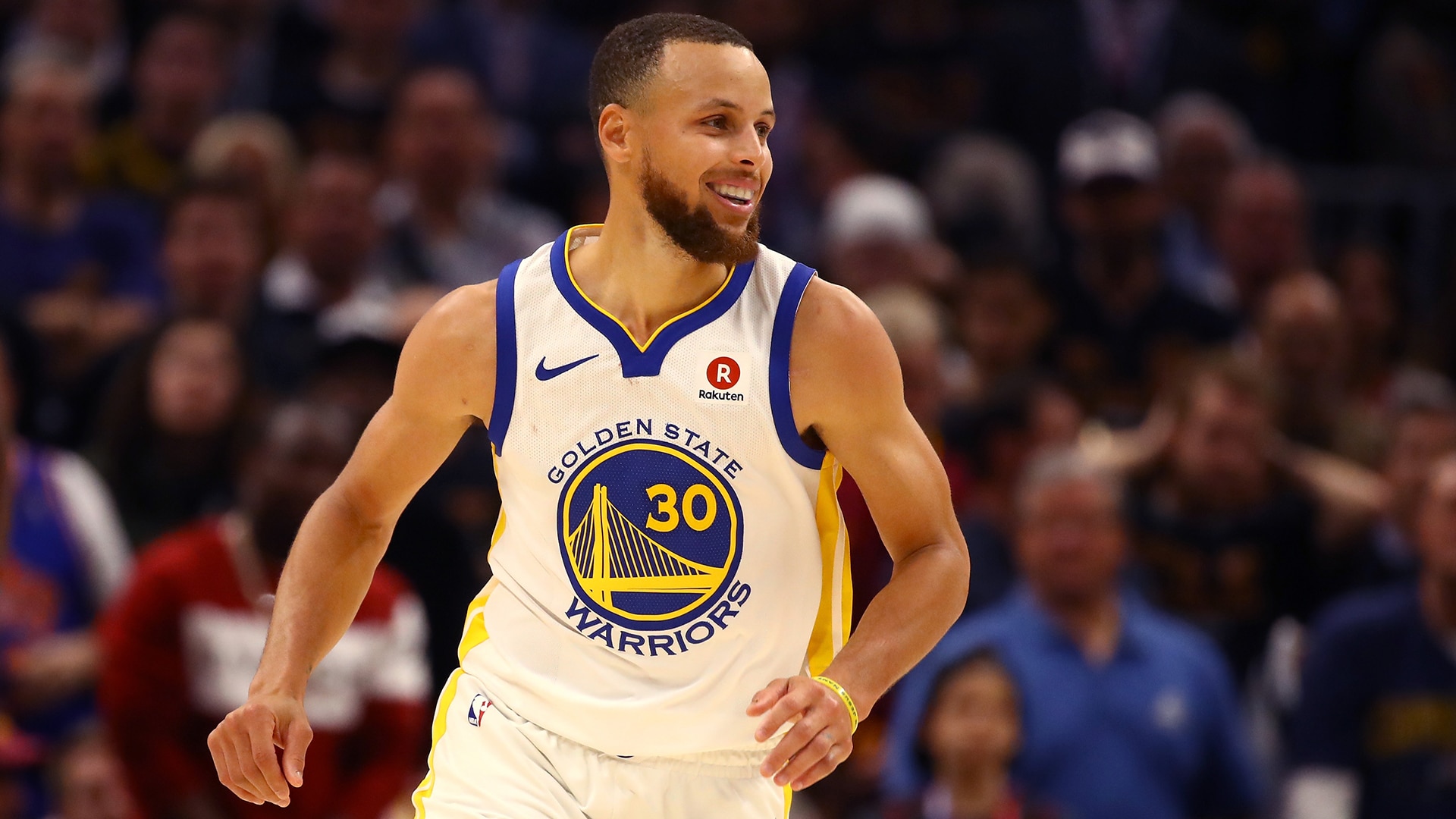 Steph Curry really seems to be sweating out these NBA Finals ... while on the golf course.

Curry's Warriors took a 3-0 series lead over LeBron James and the Cleveland Cavaliers on Wednesday night and are now a win away from the franchise's third NBA title in four seasons.

During the month of June - the finals started May 31st - Curry has posted two rounds of 71, resulting in handicap differentials of -2.4 and -2.2, respectively.

.@StephenCurry30 gettin some golf in yesterday. Obviously not concerned with the Cavs tonight pic.twitter.com/flYEp2gXfR

The two-time league MVP, who went 74-74 at the Web.com's Ellie Mae Classic last August, is lowering his handicap while averaging 24 points, eight assists and six rebounds in three games against Cleveland.

Separate but related, imagine if someone insisted that Tiger Woods' mock turtlenecks from the mid-2000s featured a "normal collar." You'd lose your mind, right? Like, regardless of anything else, that's not a normal collar.