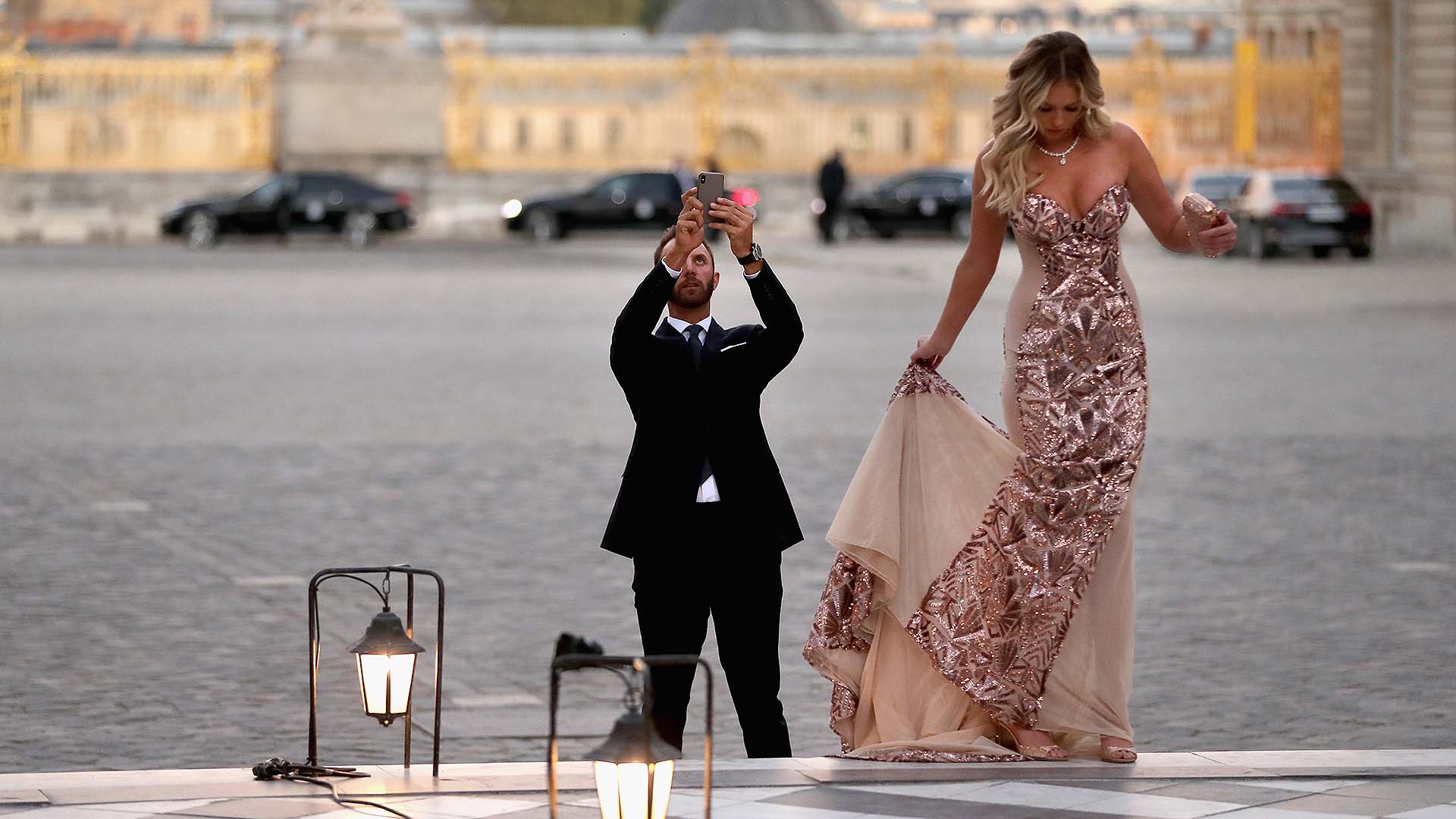 Rumors have swirled over Dustin Johnson and Paulina Gretzky’s relationship for a few weeks since DJ put out a statement that they “love each other very much and are committed to being a family” after being scrubbed from his fiancée’s social media.

But Johnson and Gretzky, who have two children together, looked every bit like a couple on Wednesday, especially in the year 2018.

Not only did the duo get dressed up to pose with the rest of the U.S. squad for official Ryder Cup gala photos, but Johnson was caught photographing a solo Gretzky - presumably for the ‘gram.

And it wasn't just Johnson. Several other members of Team USA joined DJ in a group setting, capturing their wives and girlfriends in a photo on the steps of the Palace of Versailles:

If the best players the U.S. has to offer - including the world No. 1 - can’t escape the Boyfriends of Instagram page, the weekend hackers of the world don’t stand a chance.

As they gear up for the Presidents Cup, Rickie Fowler and Dustin Johnson were both in competition this weekend — at the Floridian Pro-Member. 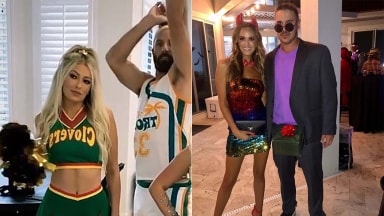 Dustin Johnson and Paulina Gretzky and Brooks Koepka and Jena Sims have shown us they have no problem dressing up. And the occasion Saturday night was right up their alley ... Halloween.