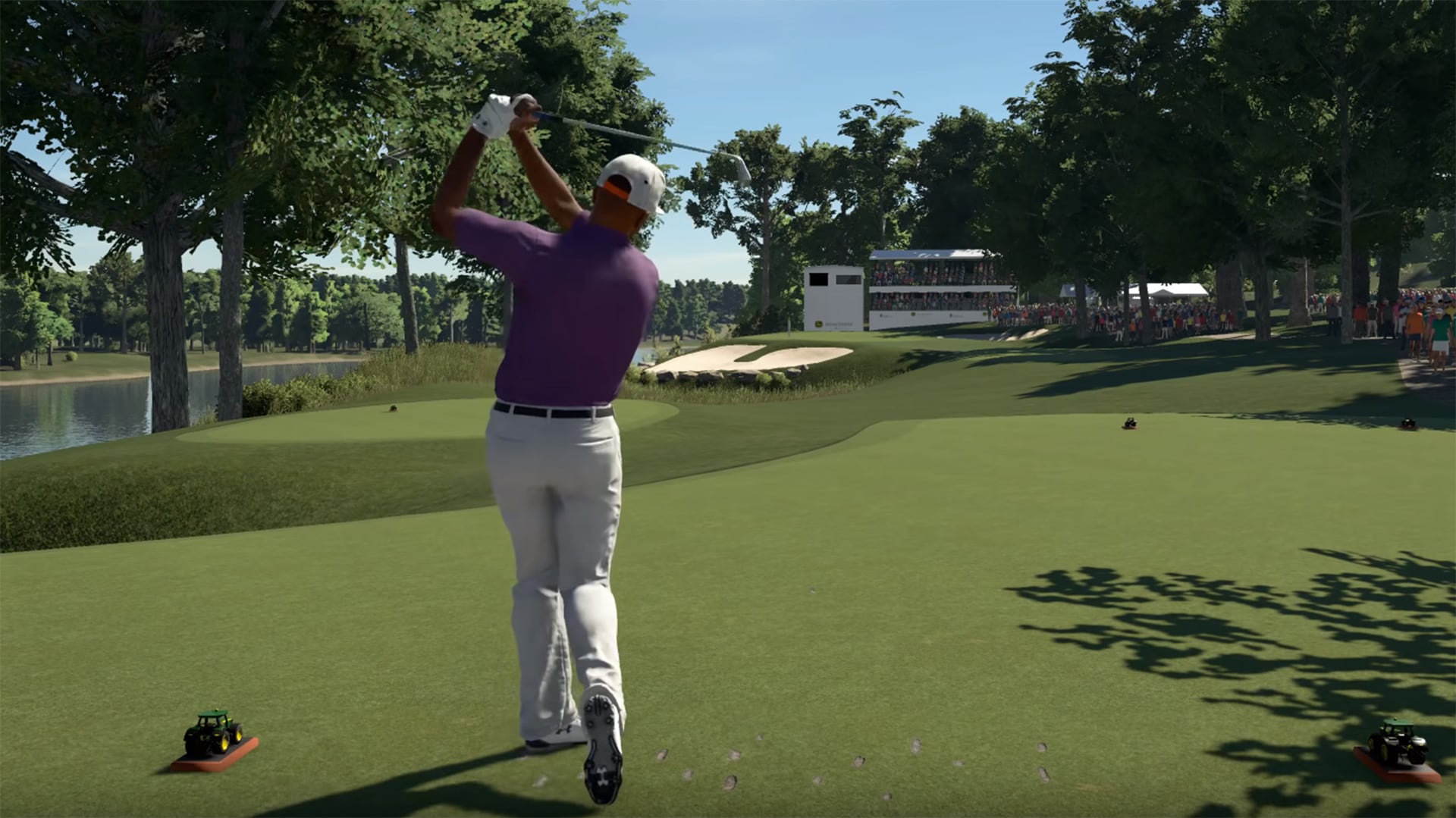 After promises from developer HB Studios that "The Golf Club 2019" would be made available for download before the end of the month, the game launched Tuesday with a surprise - it's been published by 2K Sports.

Video game fans will recognize 2K as the publisher of annual NBA and WWE titles in addition to the acclaimed "Bioshock" series.

The PGA Tour announced in May that it was liscensing its branding and six TPC courses (Sawgrass, Scottsdale, Boston, Deere Run, Summerlin and Southwind) to HB for the third edition of its "Golf Club" game. The Tour had previously maintained a longtime relationship with EA Sports, which produced the now-defunct "Tiger Woods PGA Tour" franchise.

"The Golf Club 2019" allows players to progress from the Web.com Tour to a full 32-event season through its PGA Tour career mode. The game fills a void left by the discontinuation of the EA series, which came to an end follow the release of "Rory McIlroy PGA Tour" in 2015. It also brings back its custom course creator in addition to revamped gameplay, graphics, commentary and online multiplayer features.

The game is now available for digital download on PlayStation 4, Xbox One and Windows PC, with physical copies coming to stores later this Fall.