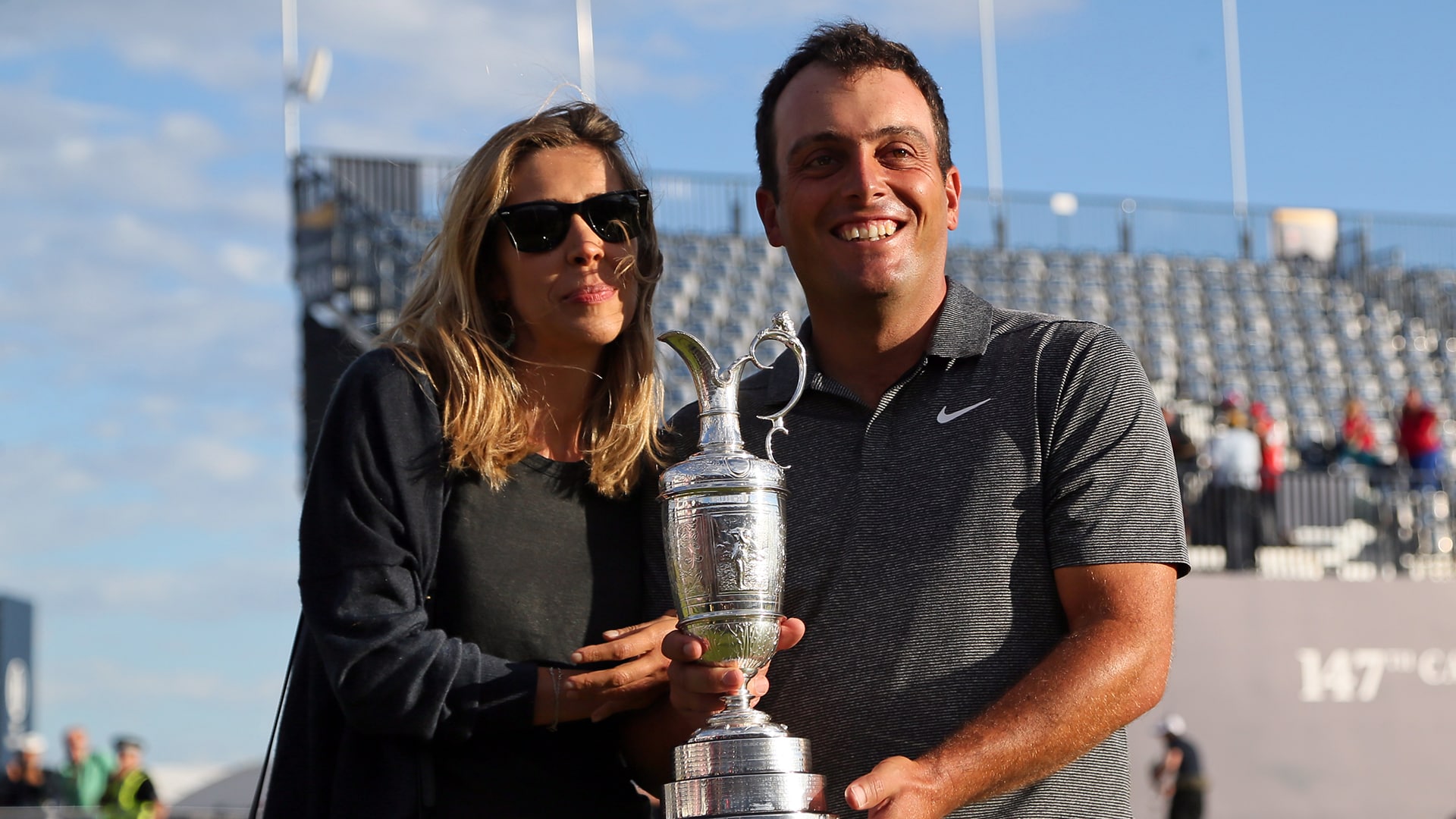 After breaking through for his first career major, Francesco Molinari now has a five-year exemption on the PGA Tour, a 10-year exemption in Europe and has solidified his standing as one of the best players in the world.

But not too long ago, the 35-year-old Italian was apparently thinking about life after golf.

Shortly after Molinari rolled in a final birdie putt to close out a two-shot victory at The Open, fellow Tour player Wesley Bryan tweeted a picture of a note that he wrote after the two played together during the third round of the WGC-HSBC Champions in China in October. In it, Bryan shared Molinari's plans to retire as early as 2020 to hang out at cafes and "become a Twitter troll":

Direct quotes from @F_Molinari earlier this season when we played together in China.....I saved it in my notes for a moment like this pic.twitter.com/RjZAiPhLNs

Molinari is active on the social media platform, with more than 5,600 tweets sent out to nearly 150,000 followers since joining in 2010. But after lifting the claret jug at Carnoustie, it appears one of the few downsides of Molinari's victory is that the golf world won't get to see the veteran turn into a caffeinated, well-read troll anytime soon.