Must see (and hear): Louie lips syncs after T-2 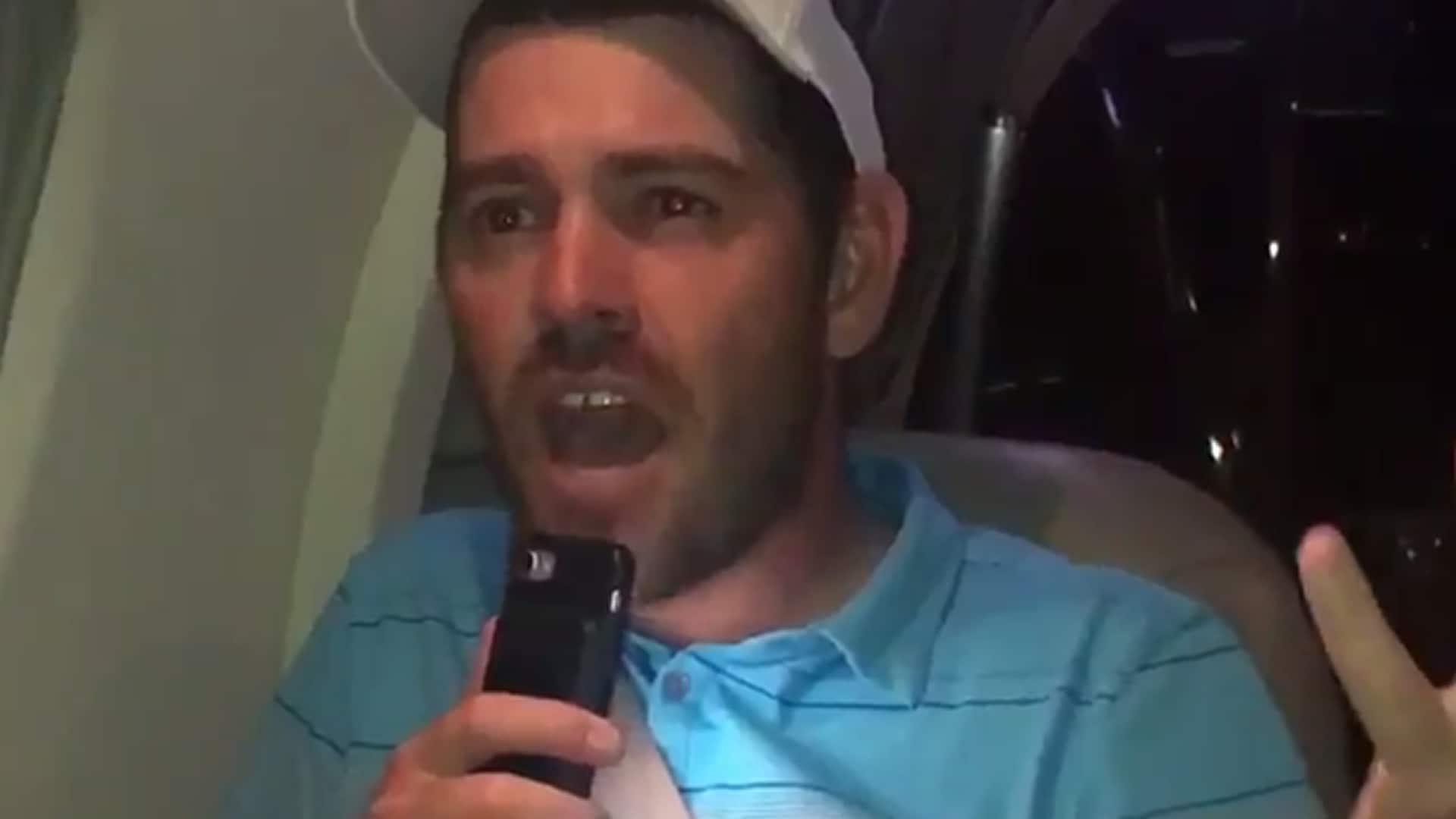 You knew there would be some great social media moments after Justin Thomas won the PGA Championship. You just didn't expect one to come from Louis Oosthuizen.

After finishing in a tie for second at Quail Hollow and giving himself runner-up finishes in each of the four major championships, the South African showcased his lip syncing skills to Andra Day's "I'll Rise Up."

At least Louie's got a sense of humor. And a claret jug from his 2010 Open victory at St. Andrews. That's nice, too.