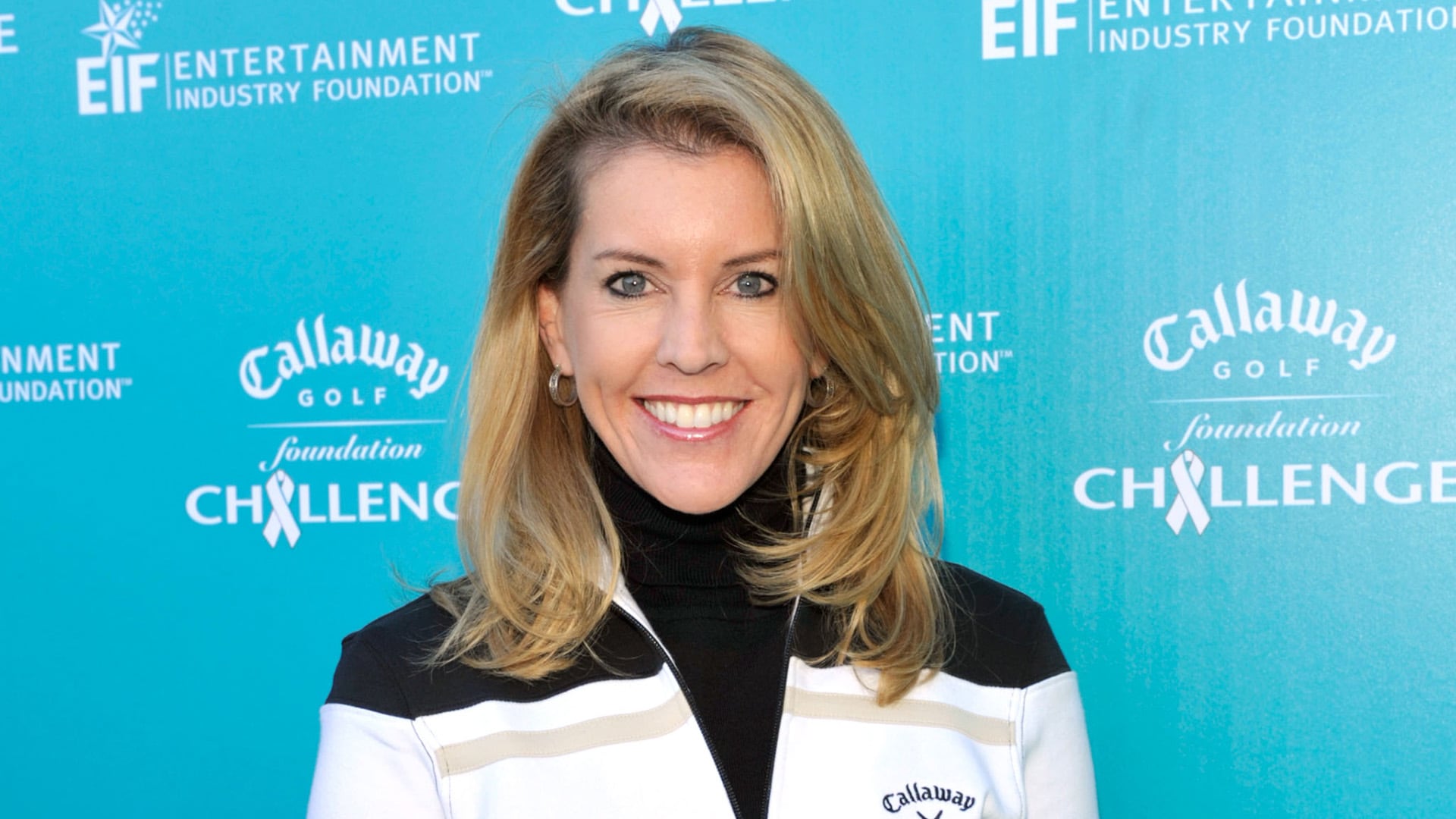 TROON, Scotland - All of the Mickelson siblings are in the news this week.

Younger brother Tim, for resigning as the head coach of Arizona State University after five seasons with the Sun Devils.

Middle child Phil, for playing OK in the opening round of The Open at Royal Troon.

And older sister Tina ... because we are turning something she tweeted into this blog.

After that aforementioned "OK" round (read: record-tying 63!!!!) on Thursday, one or 100,000 writers and golf fans, alike, may have thrown out some what-if scenarios for Mickelson, assuming he were to go on and win the 145th Open.

A stat that seems to be getting a lot of traction is that at 46 years old, Mickelson would become the second oldest Open winner of all time (Tom Morris, Sr., was two months older than Mickelson when he won in 1867).

Apparently all that old talk got pretty ... well, old ... for Phil's older sister, Tina. She tweeted:

When younger brother plays lights out and everyone talks about how OLD he is,older sister reaches 4 nearest bottle of wine.

It should surprise no one that wine is older sister Tina's drink of choice. An affinity for fine wine clearly runs in the family.