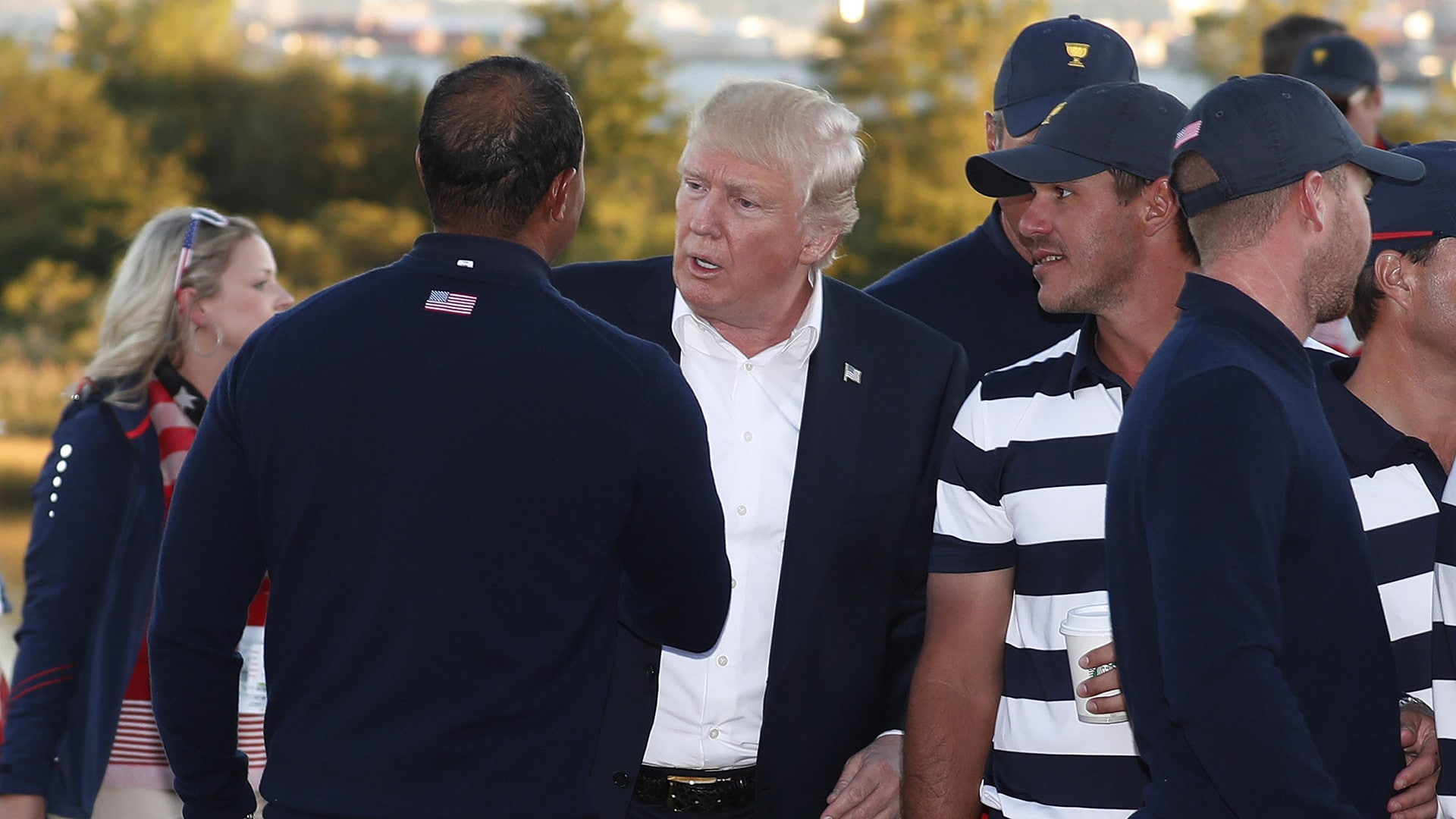 Plenty of people have taken to social media to congratulate Brooks Koepka on his latest major triumph, from Jack Nicklaus to Donald Trump.

Yes, in a sea of Monday tweets on Omarosa, the FBI and Russia, President Trump praised golf's 'man of steel' on capturing the 100th PGA Championship.

Brooks Koepka just won his third Golf Major, and he did it not only with his powerful game, but with his powerful mind. He has been a man of steel on the Tour and will have many Victories, including Majors, ahead of him. Congrats to Brooks and his great team on a job well done!

Trump has spent a lot of time playing with professional golfers since winning the presidency. Koepka is not known to be on that list, but click here to see whom he has joined.