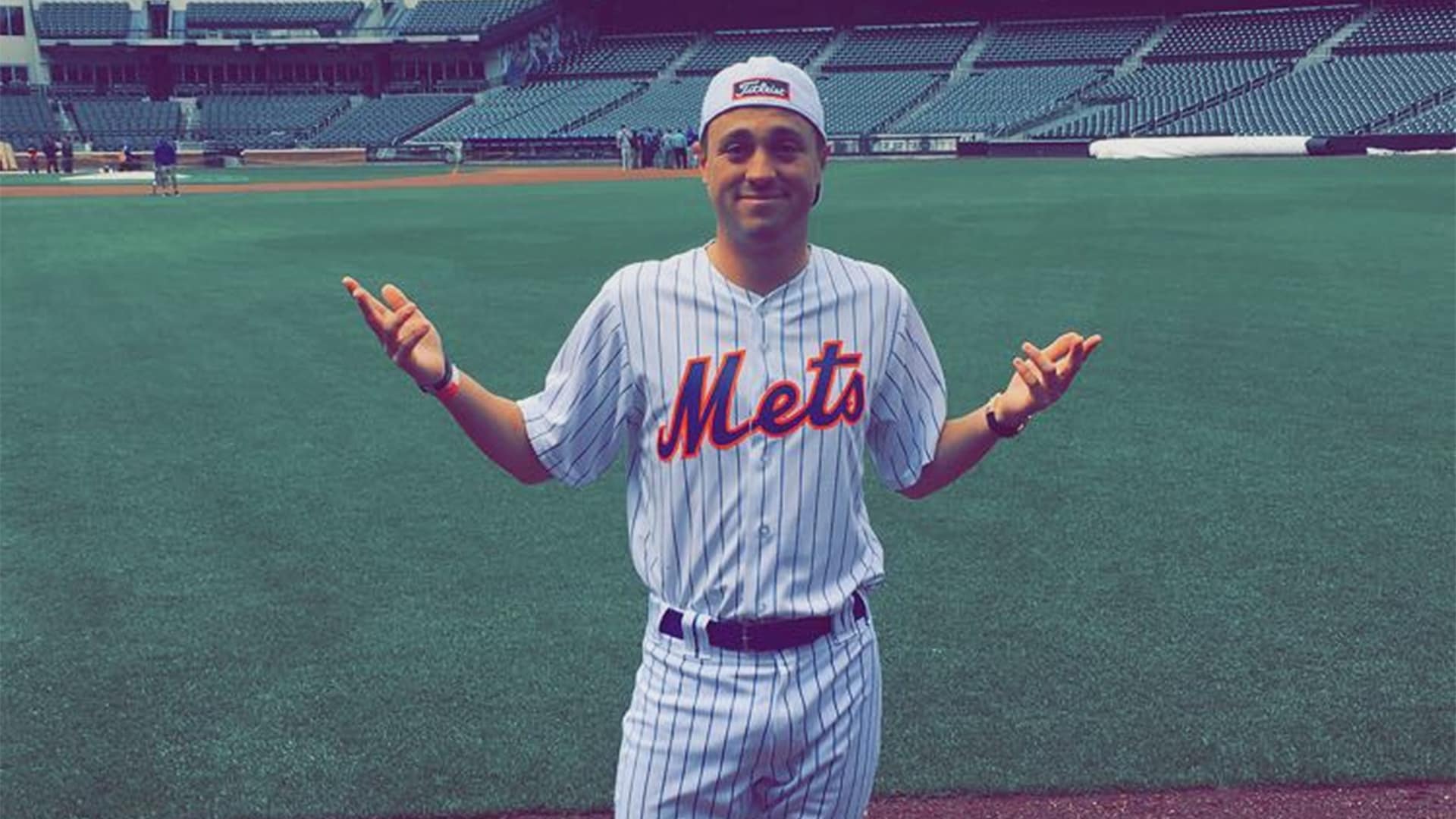 Justin Thomas is a noted Boston Red Sox fan. Not only has he rocked the team's hat on several occasion in the past, but he confirmed it on Snapchat again Tuesday.

SB crew off to peg it #playoffdusters

But you wouldn't have known it from his look visiting Citi Field recently, as he was dressed from head-to-toe in a full New York Mets uniform.

Thomas, who was visiting the home of the Mets with his sponsor, Citibank, did a few drills on the field and even took the uniform home. Don't worry about it though, Justin. That town will welcome you back with open arms, provided, you know, you win a championship, or five.

So is Tom Brady's Red Sox hat just for show? What an idiot. #OpeningDay pic.twitter.com/4fLQ8DELjT