So the Dalai Lama has never heard of 'Caddyshack' 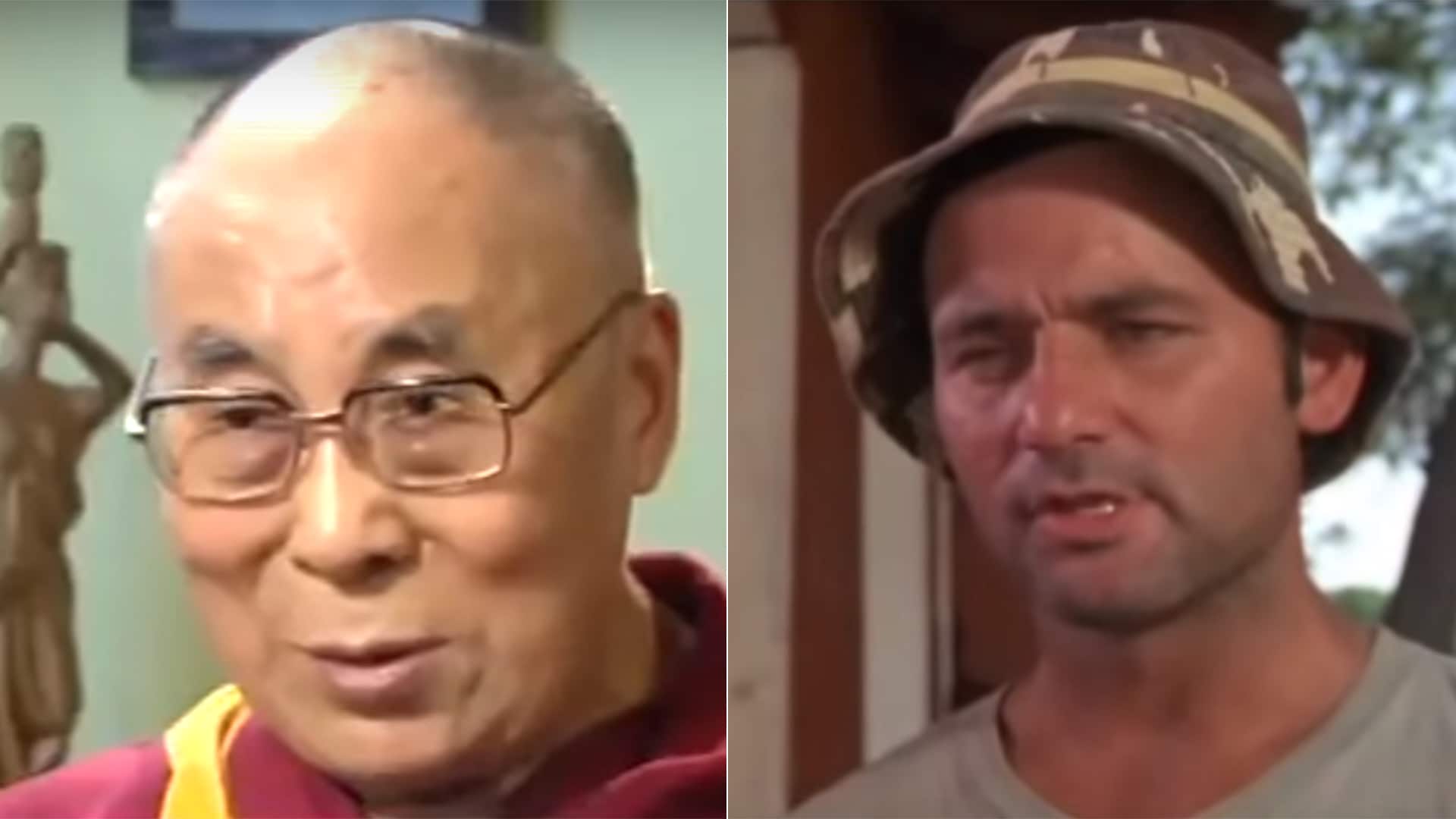 Fox News reporter Brett Baier recently sat down with the Dalai Lama himself, and asked him about the famous scene from "Caddyshack," in which the greenskeeper Spackler, played by Bill Murray, recounts looping for the Lama.

Turns out, not only is the Dalai Lama not a big hitter, but he doesn't play golf and has never even heard of the movie. Too bad for Spackler, who was supposed to receive total consciousness on his death bed.

Here's the scene in question below. If you haven't seen it, shame on you.