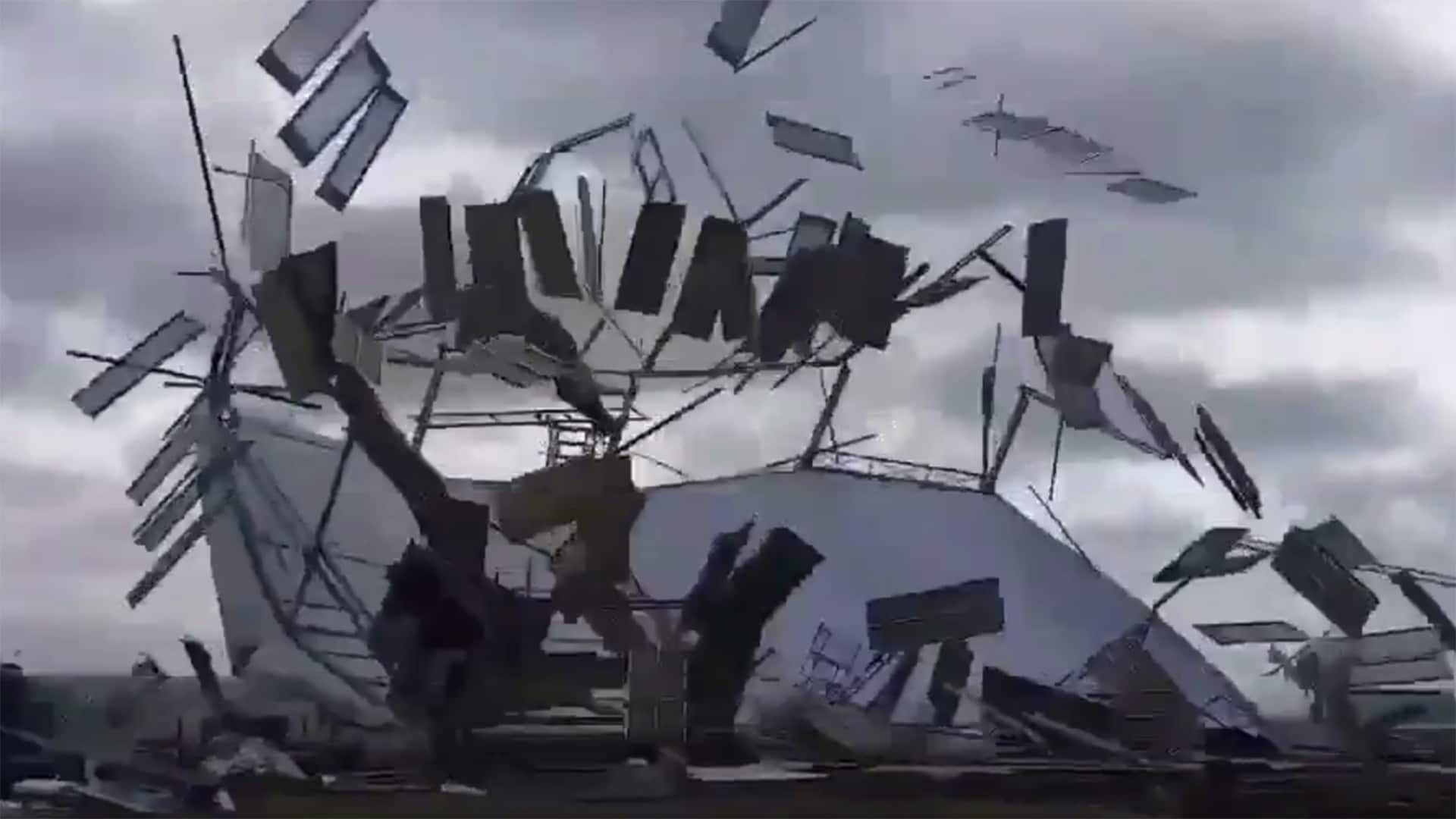 If you think the wind at Shinnecock Hills is bad, just be happy it's U.S. Open week and not Scottish Open week.

The video below is making the rounds of Twitter and shows winds at the Gullane Golf Club lifting up, overturning, and totally destroying a large hospitality tent. It looks like some special-effects, movie stuff; except, you know, it's real.

If you think that’s breezy check out Gullane, hope this isn’t your media tent! pic.twitter.com/5D3DGPZcKy

Robert sent me this pic.twitter.com/Jqgz5quh6D

You should of seen it take off mate. Was levitating the lot

Luckily, tournaments organizers have a month to rebuild, with this year's Scottish Open scheduled from July 12-15, the week before the Open Championship at Carnoustie. 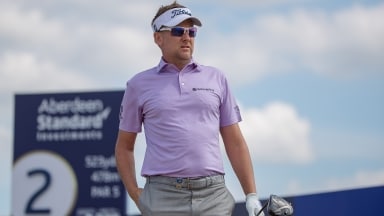 Ian Poulter took to Twitter to offer an explanation after the Englishman was accused of verbally abusing a volunteer at the Scottish Open. 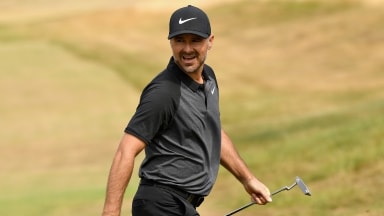 Trevor Immelman's first top-10 finish in more than four years left him a shot short of a return to The Open Championship. 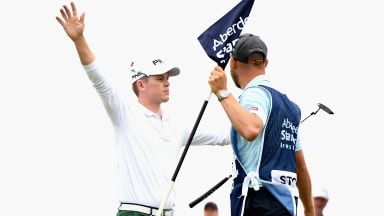