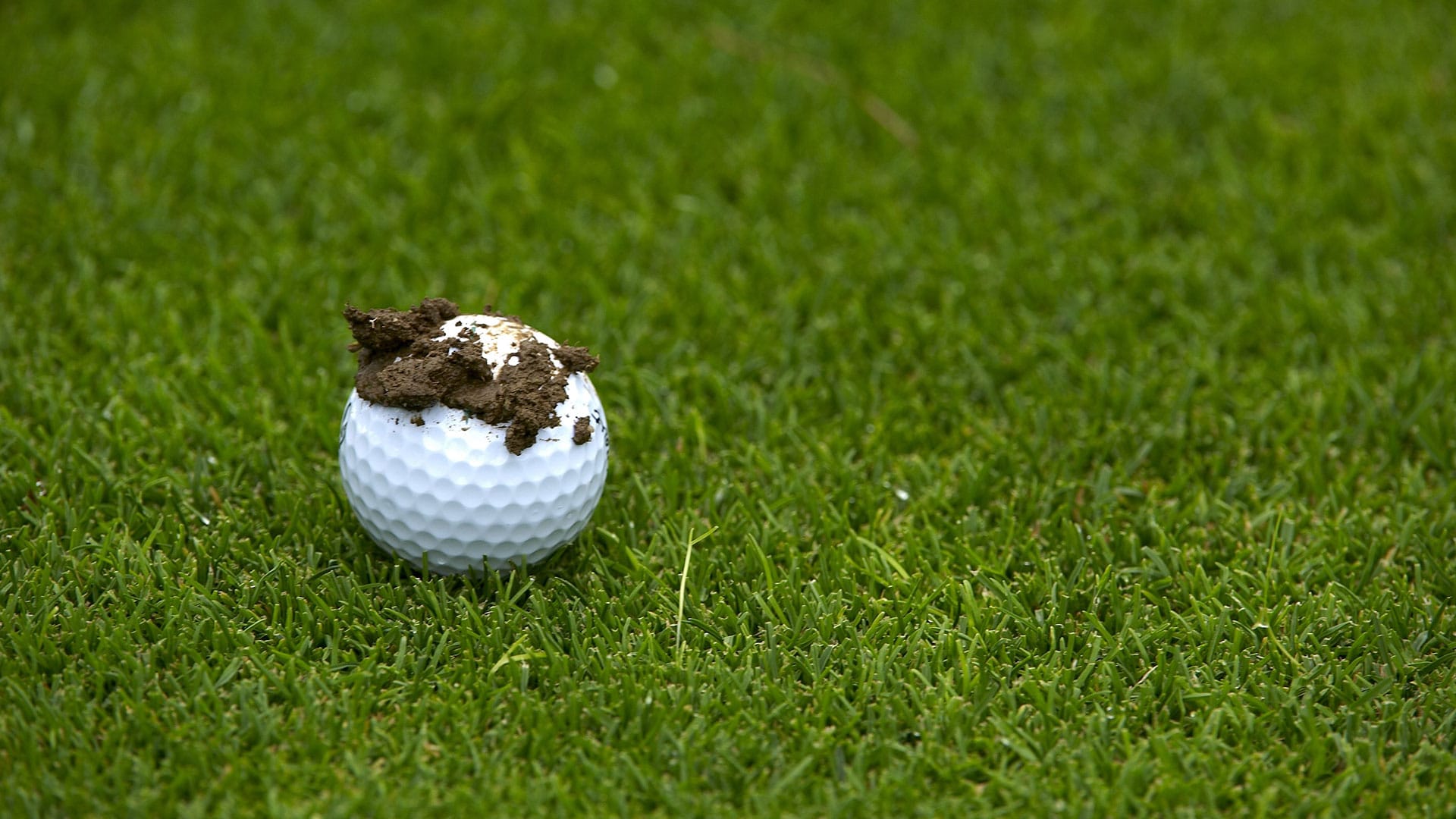 BIRMINGHAM, Ala. – The USGA has never implemented lift, clean and place in a U.S. Women’s Open, but a couple of its champions believe Subtropical Storm Alberto may force the governing body to do so at Shoal Creek this week.

“They are going to have to play it up,” said Cristie Kerr, winner of the 2007 U.S. Women’s Open. “It’s already soaked out there. There are puddles everywhere. Around the greens, it’s super muddy.”

Kerr played 18 holes in a practice round Monday in mist and light rain. The course was soggy, with close to 3 inches of rain having fallen over the last week. There is more rain forecast for late Monday and early Tuesday, with Alberto’s passing. The USGA’s meteorologist said anywhere from 1 to 3 inches could fall during the storm.

Paula Creamer, the 2010 U.S. Women’s Open champion, said if play had begun with the course as wet and muddy as it was Monday ...

“You would have to play it up,” she said.

Kerr and Creamer, by the way, both loved Shoal Creek and the Jack Nicklaus design. The course originally opened in 1977, with Nicklaus completing a restoration early last year.

Kerr loved the course even though she played it for the first time in Monday’s rain, with the course at less than its best, with patches of thinning, brown turf in play in some fairways, and with spotty, bare patches of dirt around certain greens.

“I think it’s phenomenal,” Kerr said. “It’s already one of the most favorite U.S. Open courses I’ve ever played. It’s tough, but it’s fair, and it’s just got a great feel to it. Every hole is different.

“It’s just a shame the weather isn’t cooperating to make it pristine conditions.”

USGA officials acknowledged Monday that it’s likely some of the challenged areas will be marked as ground under repair when play begins Thursday.

“The unseasonably cool temperatures this spring and lingering winter conditions that plagued much of the United States in recent months have impacted the turf conditions in a few areas at Shoal Creek,” the USGA said in a statement. “The golf course superintendent’s staff, in collaboration with the USGA’s agronomy team, has been working diligently throughout the spring to ensure the best possible turf conditions for the championship. While we continue these efforts and evaluate how we will manage these conditions within the Rules of Golf, likely by defining some areas as ground under repair, we are confident that our team is doing everything possible to showcase the course to its fullest competitive potential.”

The most notable turf challenge is in a large swath of the landing area for layup shots at the 17th, a 533-yard par 5.

“There is tons of ground under repair, almost too much to mark on some holes,” Kerr said.

Creamer also believes the USGA may have to step in to give players relief from stressed turf with ground under repair markings.

“It’s not the club’s fault,” Creamer said. “It’s the weather, but we shouldn’t have to play out of stuff like that. We should have some grass in those areas.”

Like Kerr, Creamer loves the course and what she imagines the test would be without that hard winter and all the rain. After visiting Shoal Creek three weeks ago, she relished the chance to play a supreme test with the course firm and fast.

“It’s gorgeous,” Creamer said. “The greens are awesome. They were firm and fast even with all the rain.”

The fairways and rough are Bermuda grasses, but the greens are bent grass.

Creamer and Kerr said the soft conditions completely change the nature of the runoffs into the collection areas around the greens. That changes short game options.

“If it were firm and fast, it would really be a tough golf course,” Azahara Munoz said.

Jessica Korda also loved the course but wished she could see it in optimum conditions, with the fairways and rough exactly the way the USGA and Shoal Creek intended.

“It’s an absolutely beautiful course,” Korda said. “If it were firm and fast, you would definitely have to do more thinking around this golf course.”

Korda said she hit driver on just about every par 4 and par 5 on Monday, but she imagined she would be hitting a lot of hybrids and even irons off tees if the course was at its firmest and fastest.