Randall's Rant: Time for LPGA courses to get tough 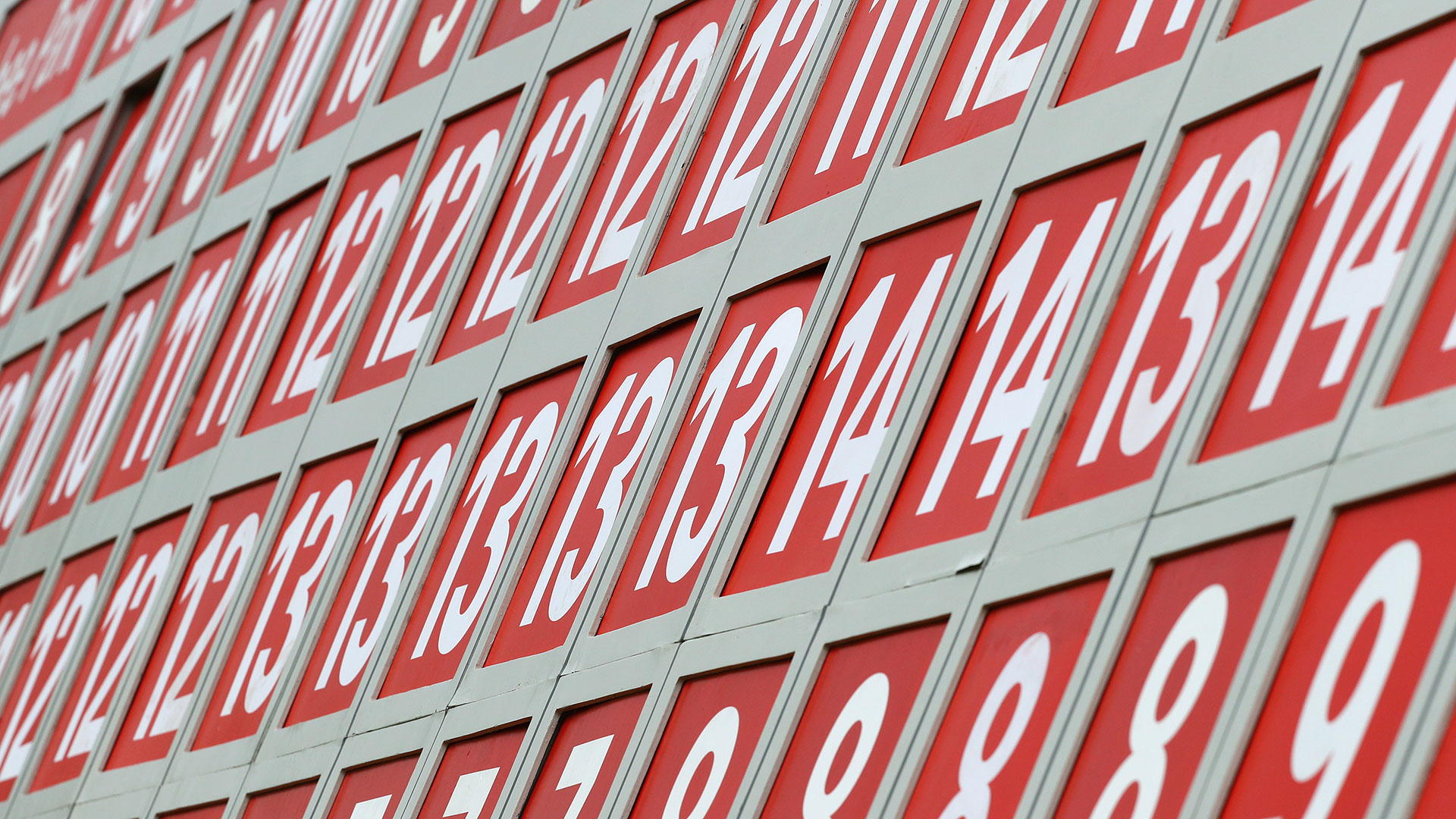 It’s time to see who can play tough on the women’s tour.

At least, that’s the hope with the year’s first major arriving this week at the ANA Inspiration at Mission Hills in Rancho Mirage, Calif.

Here’s hoping the rough is up on the Dinah Shore course, that the greens are firm and fast and that conditions are grueling, because we’ve seen enough marshmallow setups to start the year.

I like birdie-fests almost as much as anyone else, but enough is enough. As a steady diet, it’s like being served candy and doughnuts for almost every entrée.

Three of the six LPGA events played this year were won with 72-hole tournament record scores.

The only exception so far this year was Ha Na Jang’s win at Royal Adelaide in the ISPS Handa Women’s Australian Open. She won at 10 under.

The average winning score this year is 20 under par.

Yes, it’s fun to watch the women go low, but the courses look like they are set up way too easy.

Brittany Lincicome opened the year blitzing the Ocean Club on Paradise Island, winning the Pure Silk Bahamas with a tournament record score of 26 under par.

Mirim Lee just won the Kia Classic at a tournament record 20 under. Aviara Country Club doesn’t look that easy, but Lee was the fourth of six winners this year to post four consecutive rounds in the 60s.

Anna Nordqvist won the Bank of Hope Founders Cup at Wildfire Golf Club at 25 under. It’s time for some pain and suffering in the women’s game. It’s time for a real major championship test, a setup that wipes the smiles off players’ faces, that forces the best to dig deep for their most clever shotmaking.

It’s time to separate the wheat from the chaff.

It’s time to test every element of a player’s game, including temperament, resolve and resilience, all the good stuff that measures major champions.

Because, here’s the thing, even the LPGA majors looked way too easy in the second half of last year.

In Gee Chun won the Evian Championship last September with the best 72-hole score ever recorded in a men’s or women’s major. She won at 21 under. This isn’t to take away from Chun’s brilliance. She proved herself major tough winning a U.S. Women’s Open at Lancaster Country Club two seasons ago. She probably would have won playing Evian through a jungle.

Ariya Jutanugarn won the Ricoh Women’s British Open at Woburn last August at 16 under, on a major championship test that measured just 6,300 yards. Again, Jutanugarn probably would have won anywhere, given she was playing the best golf in the women’s game heading to England.

But the generosity of setups are becoming an issue.

Every course except one on the LPGA schedule so far this year featured scorecard yardages of 6,600 yards or better, and the one exception (Kia) was 6,593 yards, but rarely do they seem to be set up that long, according to Golf Channel staff who are there week to week.

“I do see a trend in how the LPGA are setting up courses, even from when I played, which wasn’t that long ago,” said Golf Channel analyst Karen Stupples, the 2004 Women’s British Open champ. “I've played on the same courses, and I played them longer when I played three, four years ago. So, they’re setting the courses up shorter. It’s very rare now that you have a golf course that requires much more than a wedge into a par 4. It’s very easy to be aggressive and go for a flag if you’ve got a wedge in your hand. It would be nice to see, every once in a while, a bit more of challenge.”