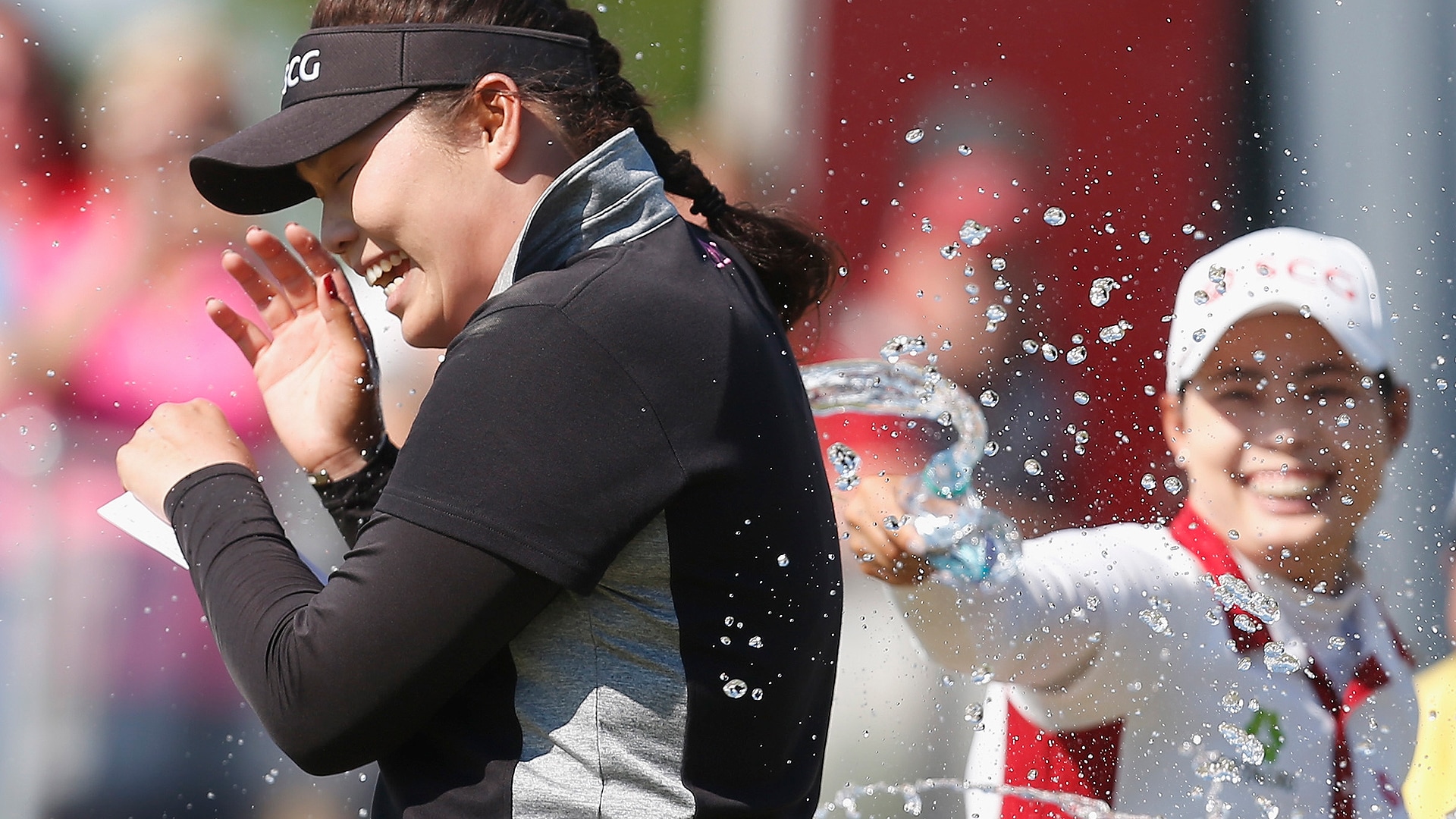 SAMMAMISH, Wash. – You could call her Ariya Jutanugarn’s guardian angel.

Or her trusted guide.

Or just her big sister.

Moriya Jutanugarn has been all of those through Ariya’s emergence as the newest star in the women’s game.

With Ariya trying to win a fourth consecutive LPGA start at this week’s KPMG Women’s PGA Championship, Moriya won’t be at her side the entire way. Moriya will be among the contingent at Sahalee Country Club trying to stop Ariya’s winning streak, but if she can’t, she’ll be in the wings rooting on Ariya as she always is.

When Ariya broke through to win for the first time at the Yokohama Classic last month, Moriya and their mother, Narumon, were both greenside to hug Ariya in the end.

“When I look up and see them, it makes me stronger,” Ariya said. “I want to make them happy.”

Thailand’s Jutanugarns are a unique team that Ariya is drawing strength from in this bold run. At 21, Moriya is 16 months older than Ariya. Moriya goes by the nickname Mo and Ariya by May.

“The love between Ariya, Moriya and their mother is a beautiful thing,” says Vision 54s Pia Nilsson, who teams with Lynn Marriott as the sisters’ performance coaches.

It’s difficult to bump into Moriya without seeing May.

“They don’t always play practice rounds together, but off the course they are with each other every waking moment,” says Les Luark, Ariya’s caddie.

Mo and May have been a team since the day their father first put golf clubs in their hands. Mo was 7 and May was 5½. They learned to play growing up at Garden Rose Golf’s driving range in Bangkok, where their father owned a pro shop.

“We didn’t have toys growing up,” May said. “We had golf clubs.”

Back then, they were practically the same size with the same look.

They grew up on that driving range, but don’t get the idea they are products of domineering parents who pushed the game on them and still call the shots, because these parents don’t. Their father, Somboon, is retired and living back in Thailand. He isn’t involved in the details of their golf games anymore. Narumon, who goes by the name “Apple,” travels with her daughters. She’s an attentive mother, but she doesn’t get involved in their golf beyond cheering.

“Mom helps with everything,” Mo says. “She does laundry for us, she packs for us, but she doesn’t really know anything about golf. She’s supportive, and she’s great doing mom stuff, but when it comes to our golf, she lets us make our own decisions, who we want as coaches and things like that.”

As the big sister, Mo is a confidant and trusted advisor to May.

“I’m proud seeing them help each other on and off the course,” Apple said through a translator. “This isn’t something that just happened. They were taking care of each other long before their AJGA years, giving each other advice on how to get better. I’m so appreciative seeing them as good people, loving each other, pursuing their dreams with determination. They’re gifts from God.”

While Mo says their father originally coached them on that range in Bangkok, she says he was busy in the shop mostly and they got a lot of their instruction from regulars on the range who would come over and offer tips. They didn’t have a real coach until Mo was 13 and May was 11. That’s how old May was when she qualified for the Honda LPGA Thailand, becoming the youngest player ever to qualify for an LPGA event.

While Mo has yet to win on tour, she is an accomplished player in her own right. She was the LPGA’s Rookie of the Year three years ago. She’s poised to qualify with her sister on the Thailand team playing in the UL International Crown.

Mo is the classic older sibling. She’s the planner, organizing and setting agendas. May? She’s the carefree prankster.

“May is always messing with me,” Mo said. “She knows I like things neat, so she enjoys coming in, jumping on my bed and throwing my clothes all over the places after I’ve folded them. Then she’ll say, `Yes, this looks much better.’”

May enjoys being the baby sister.

“My mom and Mo take care of me,” May cracks with a mischievous grin. “I don’t have to do anything.”

Candie Kung and Anna Nordqvist, LPGA veterans, know how important the Jutanugarn sisters are to each other. With May on the back nine trying to close out her first victory at the Yokohama Classic last month, they saw Mo in the clubhouse after Mo finished her round. They could see Mo was a nervous wreck over May’s chances, and that Mo wanted to race out on the course to watch May play the back nine. Kung and Nordqvist talked her out of it. They knew the sister bond might be too strong.

“May’s going to see and feel how nervous you are,” Kung told Mo. “You better stay in here, watch on TV and after she hits her tee shot at the 18th, we’ll go out.”

They did, with Mo so nervous she asked to hold Kung’s hand with May putting for the win.

“They’re so close, they seem like twins,” Kung said. “They’re just good, humble, hard-working people. I’ve been out here for 15 years, and I’ve seen a lot of young girls come out acting like they’re somebody. You don’t see that with Mo and May. Even with May winning three times in a row, you don’t see that. I don’t think you can find anyone out here who doesn’t like them.” 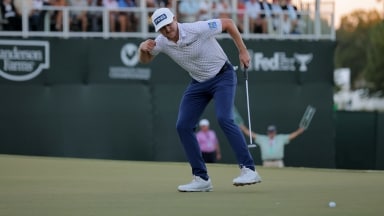 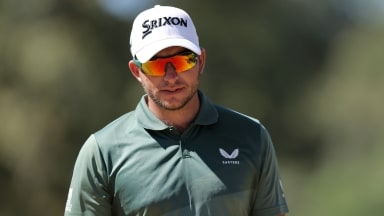 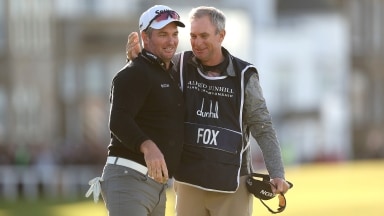 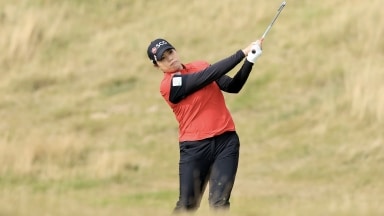 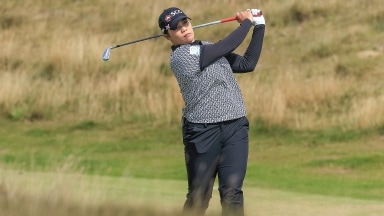