Woods missing only one thing - an aura message 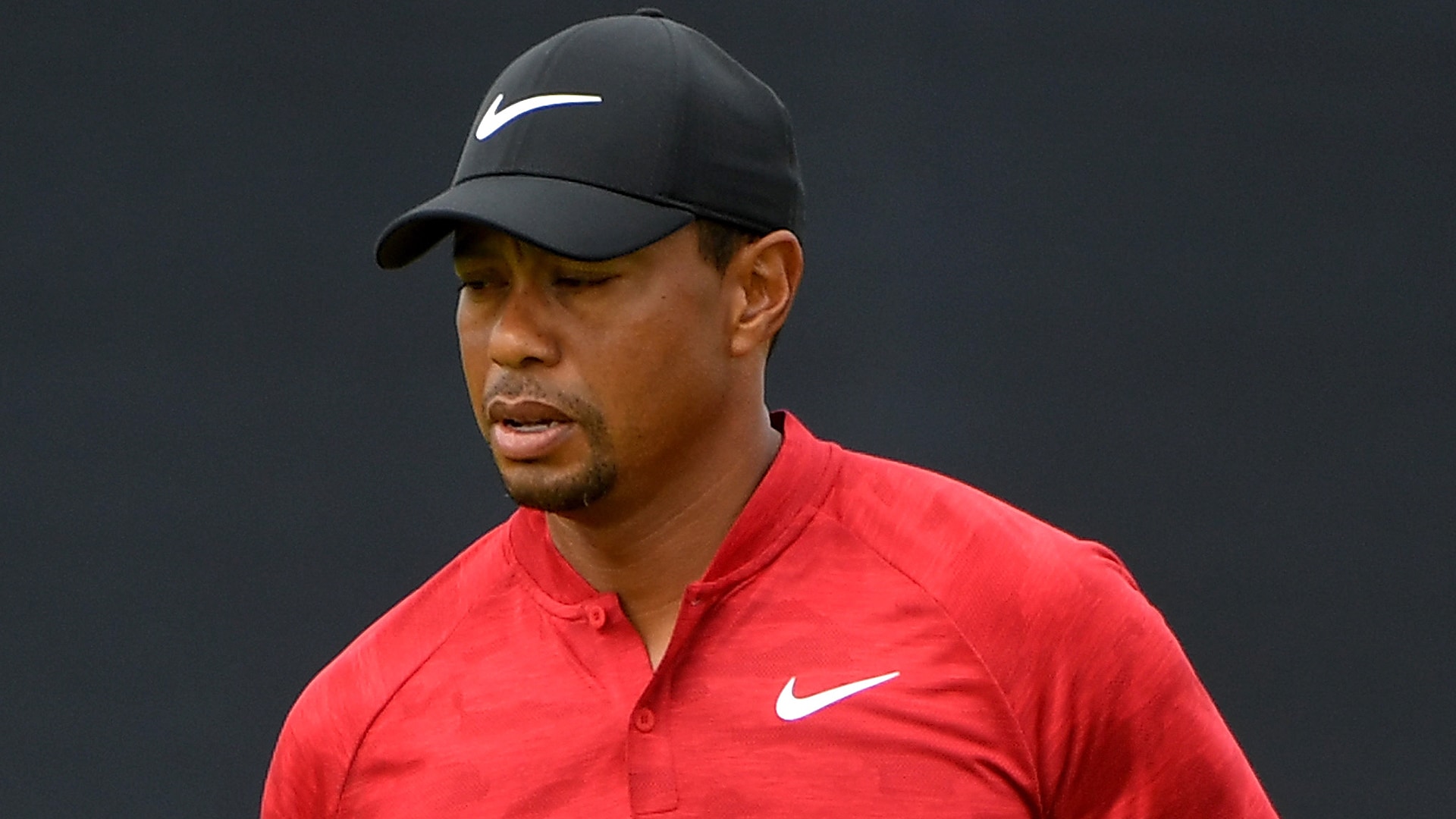 CARNOUSTIE, Scotland – Tiger Woods’ approach shot into the first hole on Sunday at The Open dropped within 15 feet of the hole and roars could be heard all the way to Dundee.

Four holes later he rolled in his first birdie of the day and the roars echoed across Carnoustie, an unmistakable statement that was impossible to ignore. Another birdie at No. 6 vaulted him into third place, just two shots back.

On the eve of the final round, Jordan Spieth, who took a share of the lead into the last lap, said that having Woods in the mix was a dream come true.

“I've always wanted to battle it out in a major with Tiger. Who hasn't?” he said.

Those of a certain age would say be careful what you wish for. Players like Ernie Els, a perennial bridesmaid to Tiger in his prime, and Phil Mickelson might say that Woods in full flight is a punch in the gut, an unstoppable force that leaves the best playing for second and questioning their career choices.

But on the way to what could have arguably been Woods’ greatest victory he stumbled, inexplicably. There was a sloppy double bogey-6 at the 11th hole after he tried to get a little too cute with a chip. He added a bogey at No. 12 and never really recovered.

“I was saying earlier that I need to try and keep it in perspective because, at the beginning of the year, if they'd have said you're playing The Open Championship, I would have said I'd be very lucky to do that,” Woods said.

Where some see progress others may observe that for the third time this season Woods has failed to convert on a Sunday when he was within striking distance, first at the Valspar Championship, then at the Arnold Palmer Invitational and now at The Open.

Most players agree that it’s just a matter of time before Woods breaks through the grass ceiling, but his time away from the game combined with persistent injuries and his recent body of work has undoubtedly eroded his once famous aura.

There was a time when Woods’ name atop a leaderboard on a Sunday, particularly at a major, would send chills through the rank and file. That’s not necessarily the case now.

“It’s not Tiger that, you know, Phil and Ernie and those guys had to deal with. It's a different version,” said Rory McIlroy, who tied for second place after a closing 70. “But he's right there. He's getting himself in the mix. He looked good in D.C. a couple weeks back. He's looked good here.”

McIlroy, one of the game’s most genuine and direct players, isn’t taking a shot at Woods. He’s simply stating a fact. Until Tiger is able to convert one of these opportunities, until he shows the world that he’s the same player, even for a day, as he was a decade ago there will be no intimidation, at least not from this generation of stars.

To players like Spieth and Xander Schauffele, who hadn’t graduated from high school when Woods won his last major in 2008, the guy in red and black is the stuff of YouTube videos, an icon, no doubt, but not the unstoppable force who cast an unmistakable shadow over the game.

On Sunday at Carnoustie players certainly knew what was going on as Tiger made his charge, but it didn’t seem to suck the air out of the room like it once did.

“I saw it on maybe No. 7 or 8 green, and it was on accident. I looked up, and saw Tiger at No. 1, and he was leading solo, and I went to Michael [Greller], ‘Dammit, I looked at the board, dude,’” Speith said. “I was like frustrated at myself. He's like, ‘He hasn't been in this position in 10 years, and you've been here how many times in the last three years?’ He was like throwing it back at me. I was like, I feel fine. It's OK. This is what you dream about anyway.”

Earlier this season in Tampa, Woods needed a birdie to tie for the lead at the 72nd hole and went with a conservative approach with an iron off the tee and made par. A week later at Bay Hill it was a drive that sailed out of bounds on the 16th hole that deep-sixed his title chances. On Sunday at Carnoustie it was a two-hole stretch that used to be unthinkable.

However you slice it, Woods’ play has dramatically improved this season but there remains the Sunday elephant in the room until he breaks through.

“With the Tiger we have to face, he does things that maybe he didn't do 10, 15 years ago,” McIlroy said. “It's still great for golf. It will be interesting to see going forward, but this was his first taste of a major championship. Even though he's won 14 [majors], you have to learn how to get back. I'm relearning. I feel like I've won quite a few recently, but you still have to relearn to deal with it.”

If Tiger is able to relearn that singular skill that made him the game’s ultimate closer, this new generation will discover what its predecessors knew so well - the true meaning of intimidation.