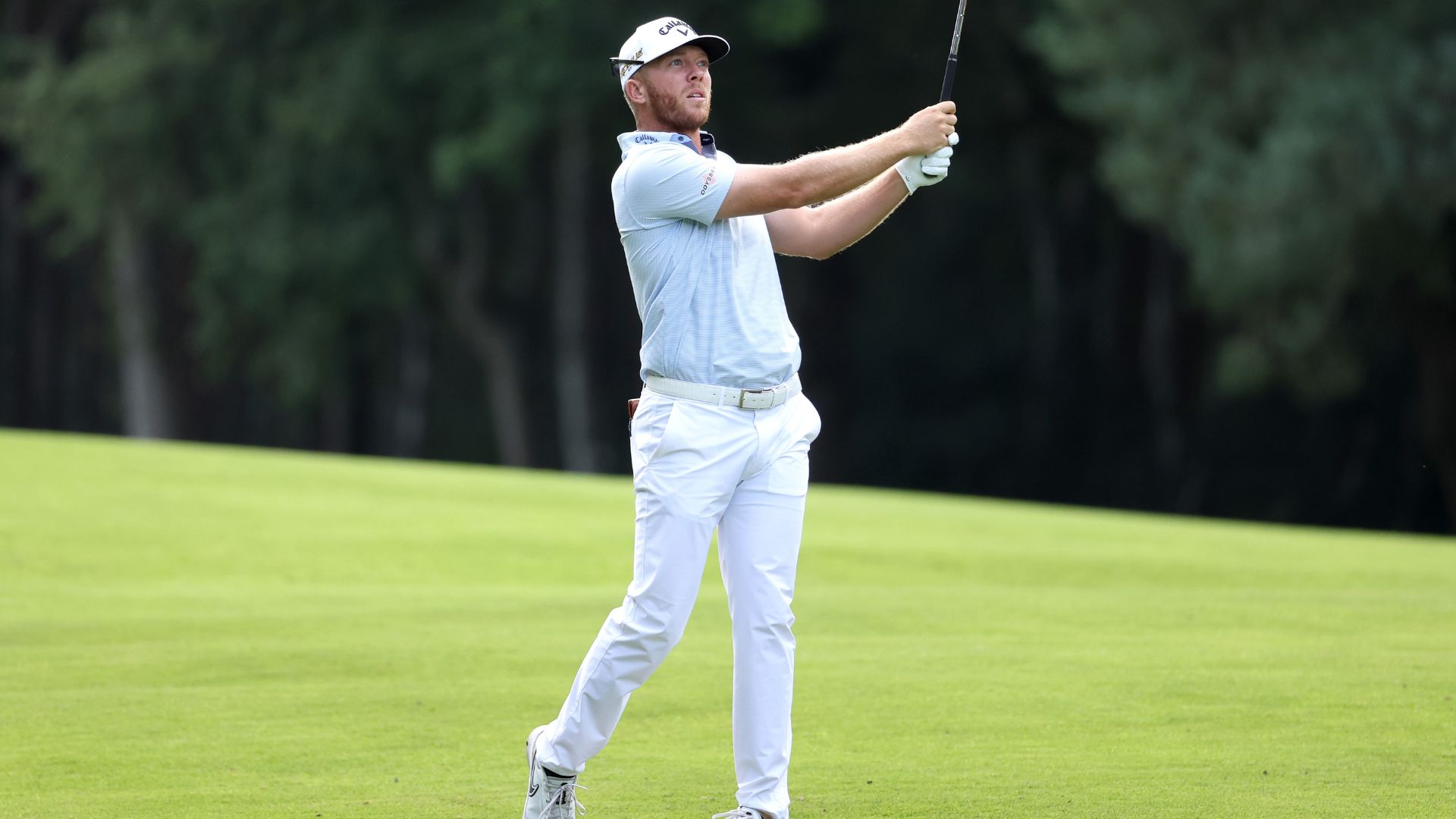 LIV Golf will once again have a significant presence at an upcoming DP World Tour event.

Ten players who are competing this week in LIV’s fifth tournament will tee it up in two weeks at the Dunhill Links Championship, slated for Sept. 29-Oct. 2 in Scotland.

Included in that group is American Talor Gooch and Abe Ancer, who are exempt into the field based on the category that includes the top 50 in the world. Gooch and Ancer, in particular, drew criticism from some players last week for chasing world-ranking points at the BMW PGA Championship, where 18 LIV players overall competed in the DP World Tour's flagship event. Gooch finished fourth at Wentworth, rising from No. 46 to 35th in the world and increasing the likelihood that he will finish the year ranked inside the top 50 and earn an exemption into the 2023 Masters. Ancer tied for 18th and maintained his world ranking position (24th).

Other LIV players who are competing in the pro-am format will be Louis Oosthuizen, the 2010 Open champion at St. Andrews, as well as fellow South Africans Charl Schwartzel, Shaun Norris and former Dunhill Links winner Branden Grace. Richard Bland, Laurie Canter, Peter Uihlein (who remains a part of the antitrust lawsuit against the PGA Tour) and Jed Morgan round out the LIV contingent.

Those players are competing in the fifth LIV event that begins Friday at Rich Harvest Farms outside Chicago.

Rory McIlroy, Matt Fitzpatrick, Billy Horschel and BMW PGA champion Shane Lowry headline the field for the Dunhill event that includes St. Andrews, Carnoustie and Kingsbarns. McIlroy shared the 54-hole lead at the St. Andrews Open this year before finishing third. He’ll play in this event with his father, Gerry. 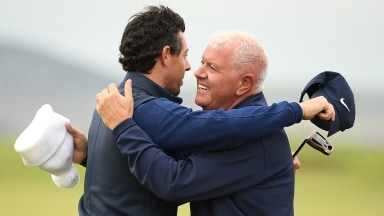 Rory taking on St. Andrews again, but with dad

Rory McIlroy will get another crack at St. Andrews as he has committed to play in the Alfred Dunhill Links. 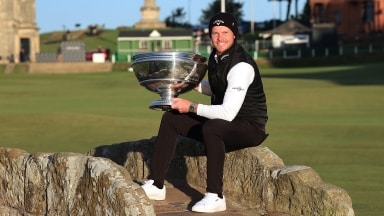 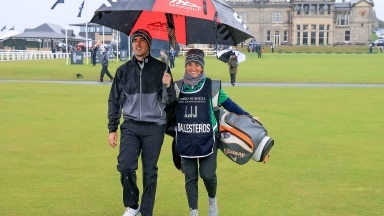