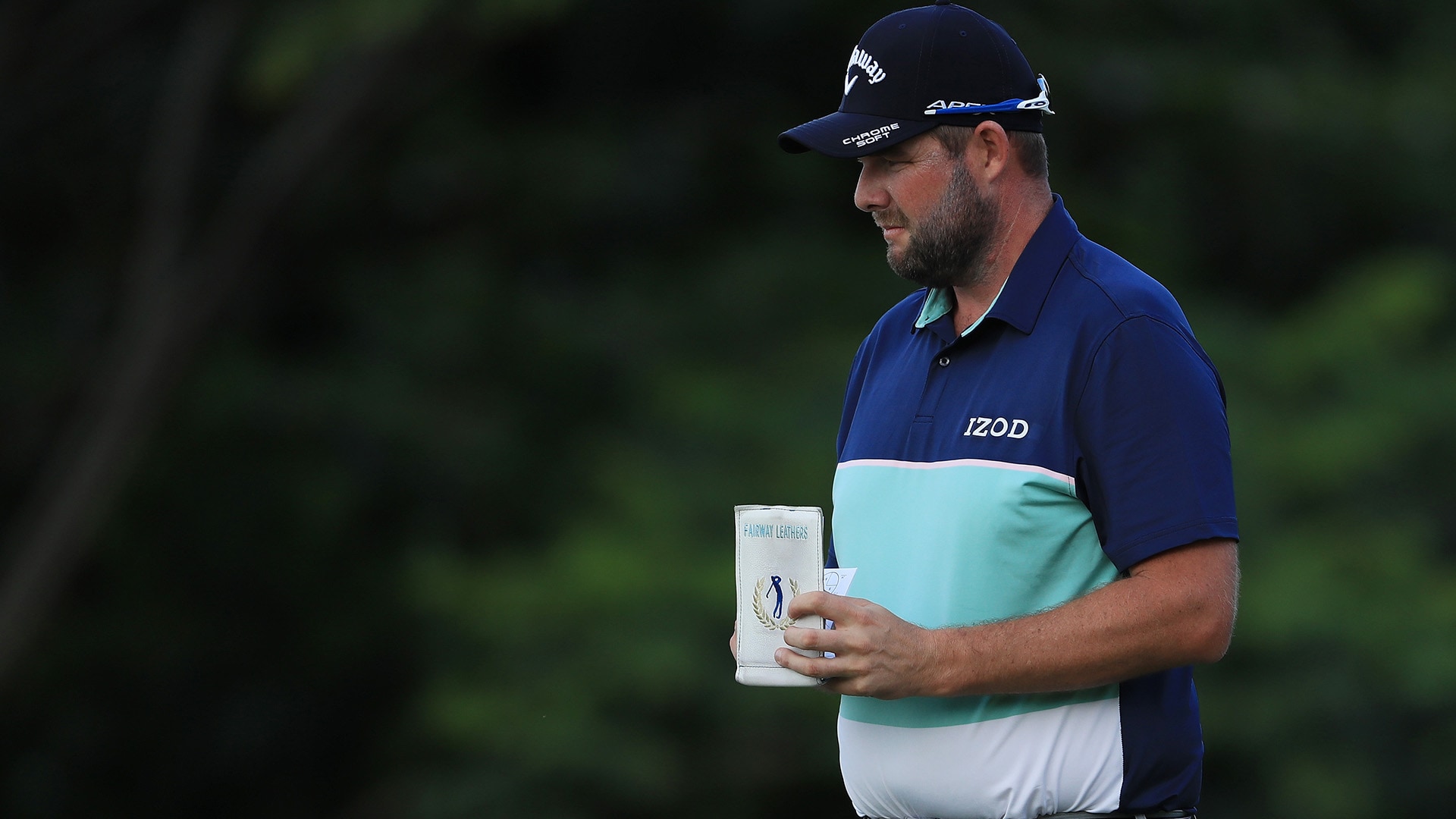 KAPALUA, Hawaii – By the time Marc Leishman teed off for his opening round at the Sentry Tournament of Champions the winds were gusting to 20 mph – perfect.

For Leishman, the gusts felt just like Warrnambool, Australia, where he grew up, and his play on Day 1 reflected that comfort level, with the three-time PGA Tour winner making four consecutive birdies starting at the seventh hole on his way to a 6-under 67 and a one-stroke lead over Brian Harman and Jhonattan Vegas.

“It would be a calm day down there [Australia] and I wouldn't know what to do and would play terrible,” he said. “Basically every round of golf I played until I was 15 was in a really strong wind. I just didn't know any different and it actually took me some time when I got over here to find my feet when it wasn't windy.”

In Leishman’s only other start at the winner’s-only event (2013) high winds caused rounds to be delayed. Although he struggled that week, finishing 23rd, it wasn’t because of the demanding conditions.

“I remember I got food poisoning on the Wednesday night, so the Thursday I threw up three times in the first five holes and they cancelled the whole day so I was really happy,” he laughed. “I remember spending a lot of time in a hotel room.” 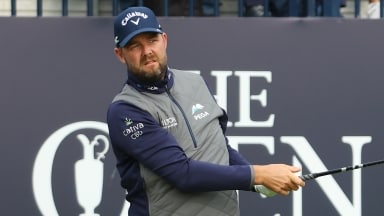