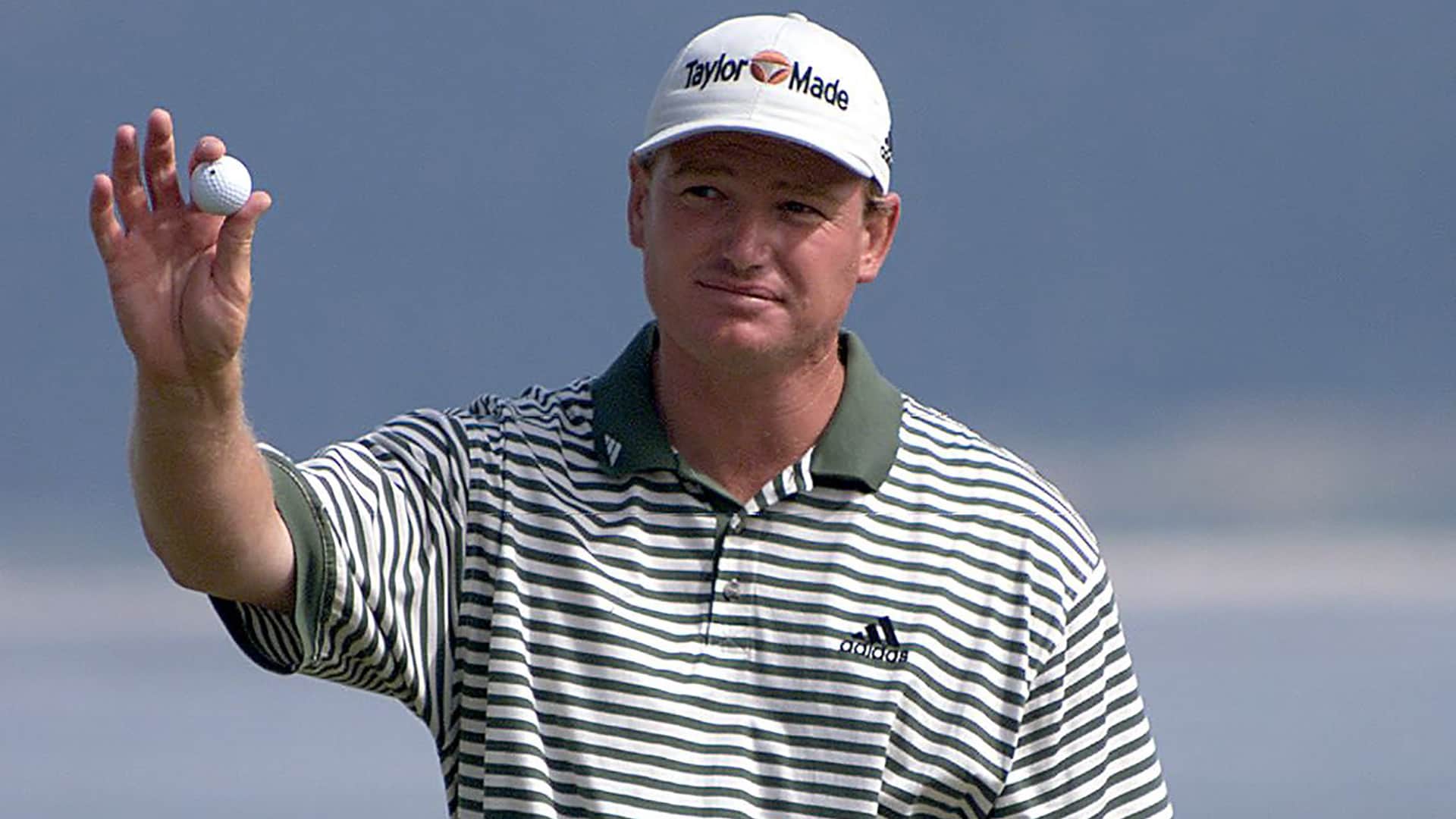 It will always stand out in a career littered with highlights, but for Ernie Els it’s understandable if he doesn’t spend a lot of time thinking about that day at Pebble Beach.

Els was paired with Woods in the final round and finished second, along with Miguel Angel Jiménez, at 3 over par.

“You know, I don't look back at it as much as Tiger probably because he won there in record fashion,” Els said on Thursday. “When you guys show it on Golf Channel or stuff like that, I'll watch, and I think back on that day because it was a really record setting day, obviously. It was really the coming out party of Tiger really showing how he's going to dominate the game in that era.”

Els, who opened with a 67 at the RBC Heritage and was three off the lead, started the final round at the 2000 championship 10 strokes back. Woods finished with a bogey-free 67 to set a new record for largest margin of victory in a major.

“Thinking back now, the golf I watched that day was still some of the best I've ever seen,” Els said. “That was a final round. The ball striking from Tiger that day was just phenomenal – left to right drives, shaping his iron shots, putting the way he did. A special day.” 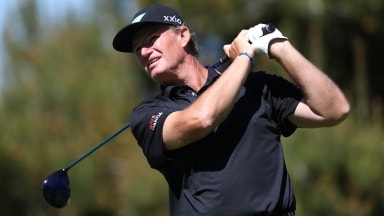 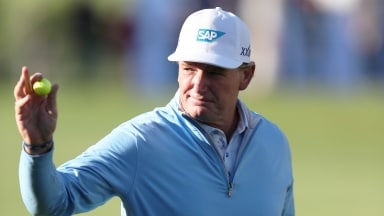 Ernie Els took the second-round lead at the Hoag Classic on Saturday, making eagle the par-5 15th and birdies on his final two holes for a 7-under 64.