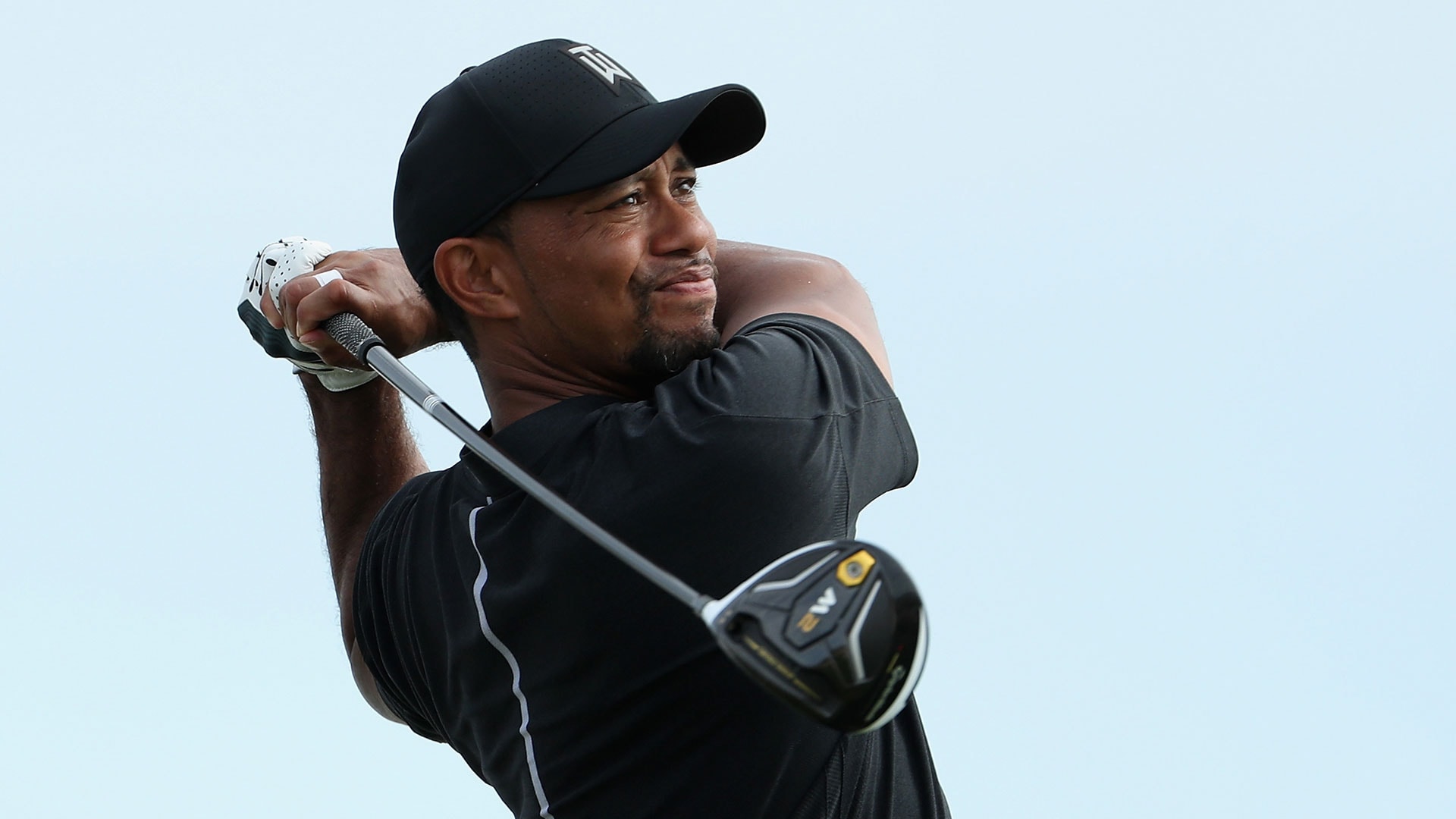 Tiger Woods makes his much-anticipated return this week at the Hero World Challenge in the Bahamas. Here's the key info for this week's event.

• Thursday will be 301 days since last round played

• Woods has had four back surgeries since March of 2014

• World No. 1 Dustin Johnson is making his first start since losing a six-shot, 54-hole lead at WGC-HSBC Champions

• Justin Thomas has seven PGA Tour wins in last three seasons (tied for most in that span with D. Johnson)