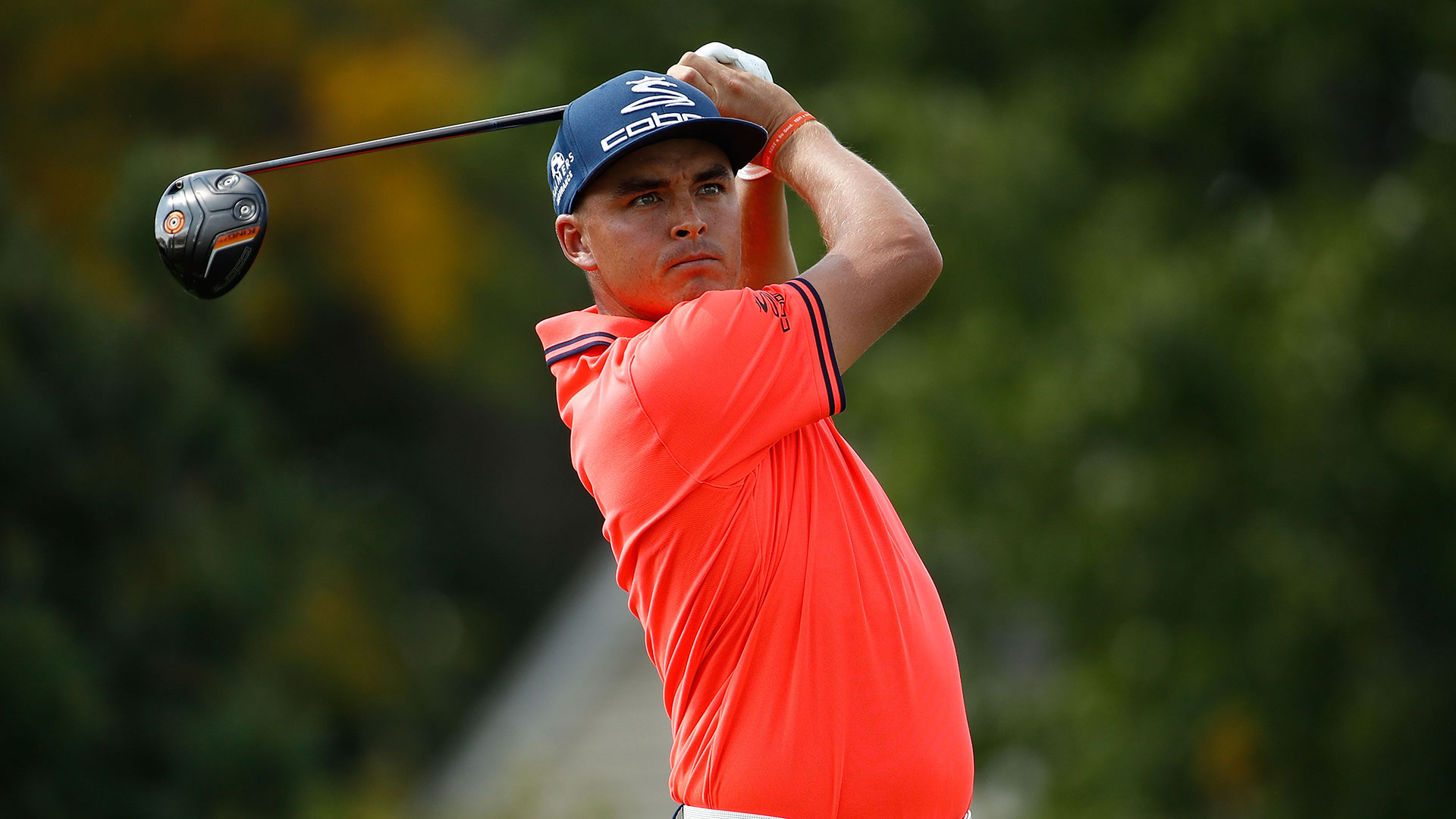 The PGA Tour heads south of the border for the OHL Classic at Mayakoba. Here's the key info for this week's event.

• Fowler was 68.7 percent in sand saves last season; best season total by anyone since 2001

• Jason Bohn has a 67.85 career scoring average in this event (best all time with a minimum of 10 rounds)

• 11th edition of this event; no player has won it more than once in career