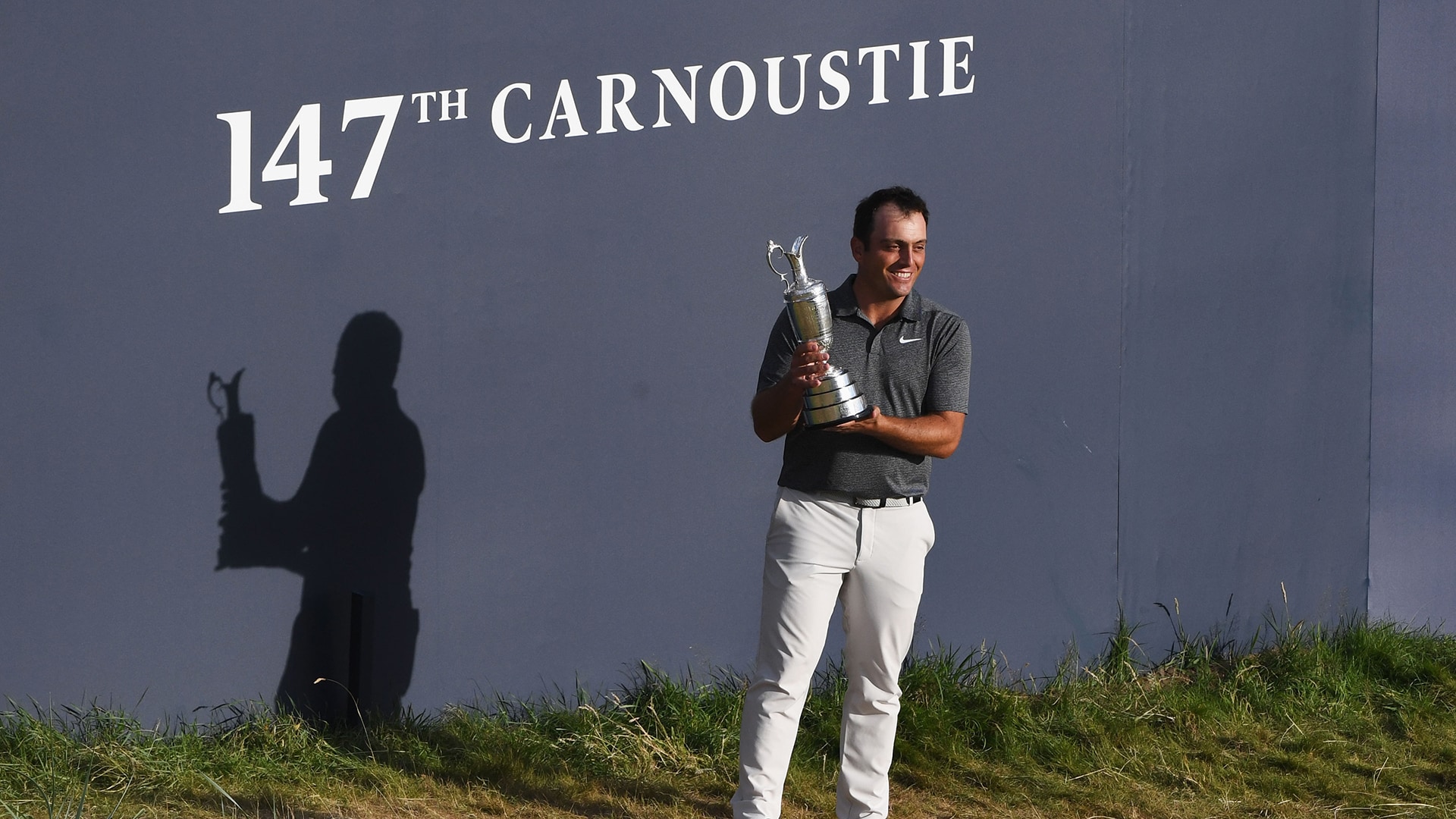 CARNOUSTIE, Scotland – Sometimes a course just fits a player’s eye. They can’t really describe why, but more often than not it leads to solid finishes.

The Italian played his first major at Carnoustie, widely considered the toughest of all The Open venues, in 2007, and his first impression hasn’t really changed.

“There was nothing comforting about it,” he said on Sunday following a final-round 69 that lifted him to a two-stroke victory.

In fact, following that first exposure to the Angus coast brute, Molinari has tried to avoid Carnoustie, largely skipping the Dunhill Links Championship, one of the European Tour’s marquee events, throughout his career.

“To be completely honest, it's one of the reasons why I didn't play the Dunhill Links in the last few years, because I got beaten up around here a few times in the past,” he said. “I didn't particularly enjoy that feeling. It's a really tough course. You can try and play smart golf, but some shots, you just have to hit it straight. There's no way around it. You can't really hide.”

Molinari’s relative dislike for the layout makes his performance this week even more impressive considering he played his last 37 holes bogey-free.

“To play the weekend bogey-free, it's unthinkable, to be honest. So very proud of today,” he said.