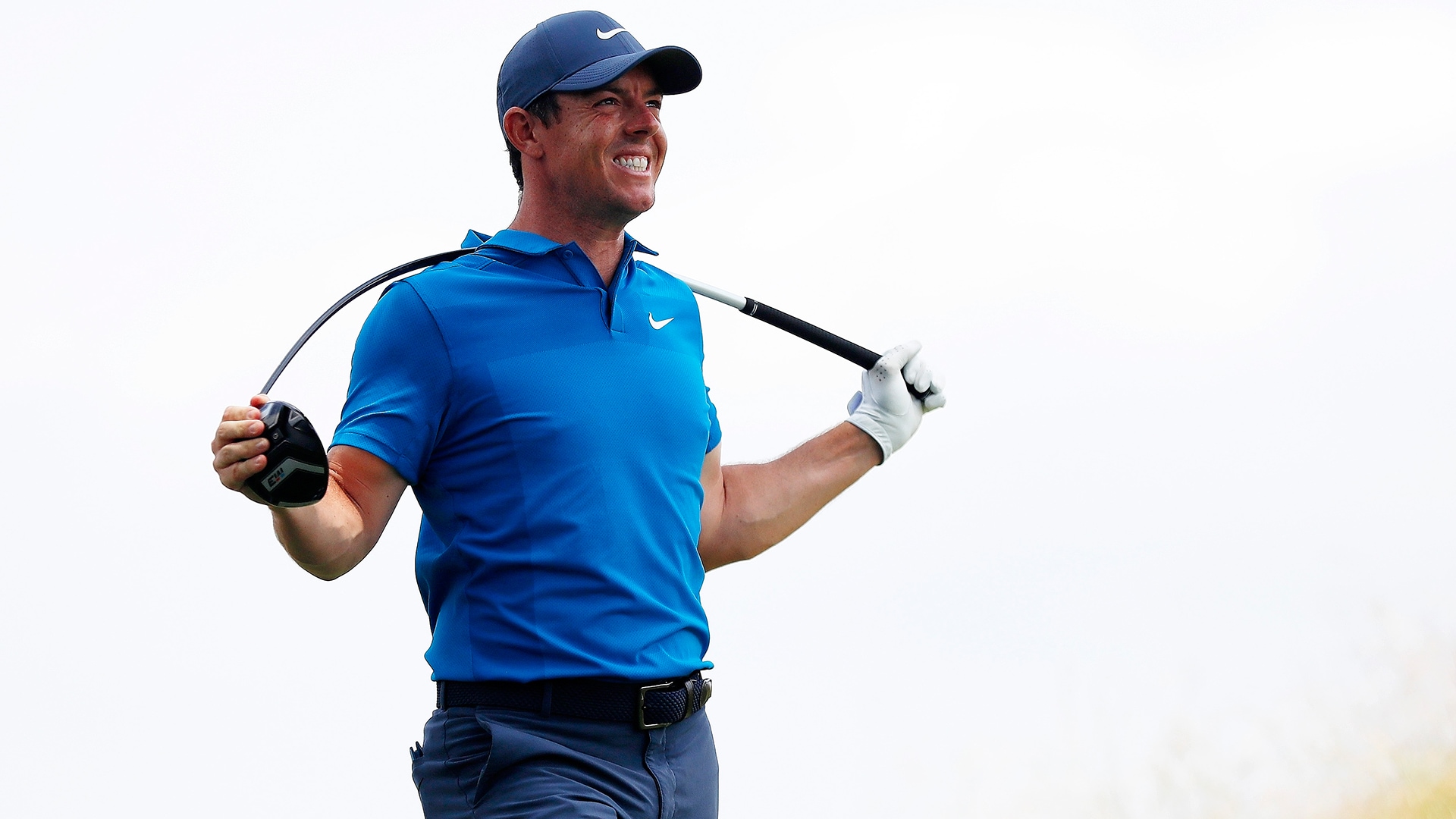 CARNOUSTIE, Scotland – Players and manufacturers were informed about three weeks ago that the R&A intended to test individual drivers at this week’s Open Championship, marking the first time the rule makers have taken the current standards to players.

Although the R&A and USGA have been COR (coefficient of restitution) tests on drivers for some time, they have been pulling the tested clubs from manufacturers, not players.

“We take our governance role very seriously, not just on the Rules of Golf and amateur status, but also equipment standards, and we felt it was an appropriate next step to more actively seek to test players' drivers straight out of the bag,” said Martin Slumbers, the R&A’s chief executive.

Thirty players were notified their drivers would be tested this week - including Paul Casey, Brooks Koepka, Jason Day and Henrik Stenson - from a list that roughly mirrored the breakdown of various brands based on current equipment counts.

The R&A test center was set up on the Carnoustie practice range, and according to Slumbers there were no violations of the testing limits, which essentially measure the spring-like effect of the driver clubface.

Although none of the drivers failed the testing, Rory McIlroy did say that TaylorMade was “singled out a bit more than anyone else.”

“A manufacturer is always going to try and find ways to get around what the regulations are. It's a bit of an arms race,” said McIlroy, who plays TaylorMade equipment but said his driver was not tested. “If there is some drivers out there that have went a little bit over the limit, then obviously guys shouldn't be playing them. I think the manufacturers are smart enough to know not to try to push it too much.”

There was no individual driver testing at last month’s U.S. Open, and it’s not expected to become the norm on the PGA Tour, but Slumbers did say the R&A tested drivers at an event earlier this year on the Japan Golf Tour.