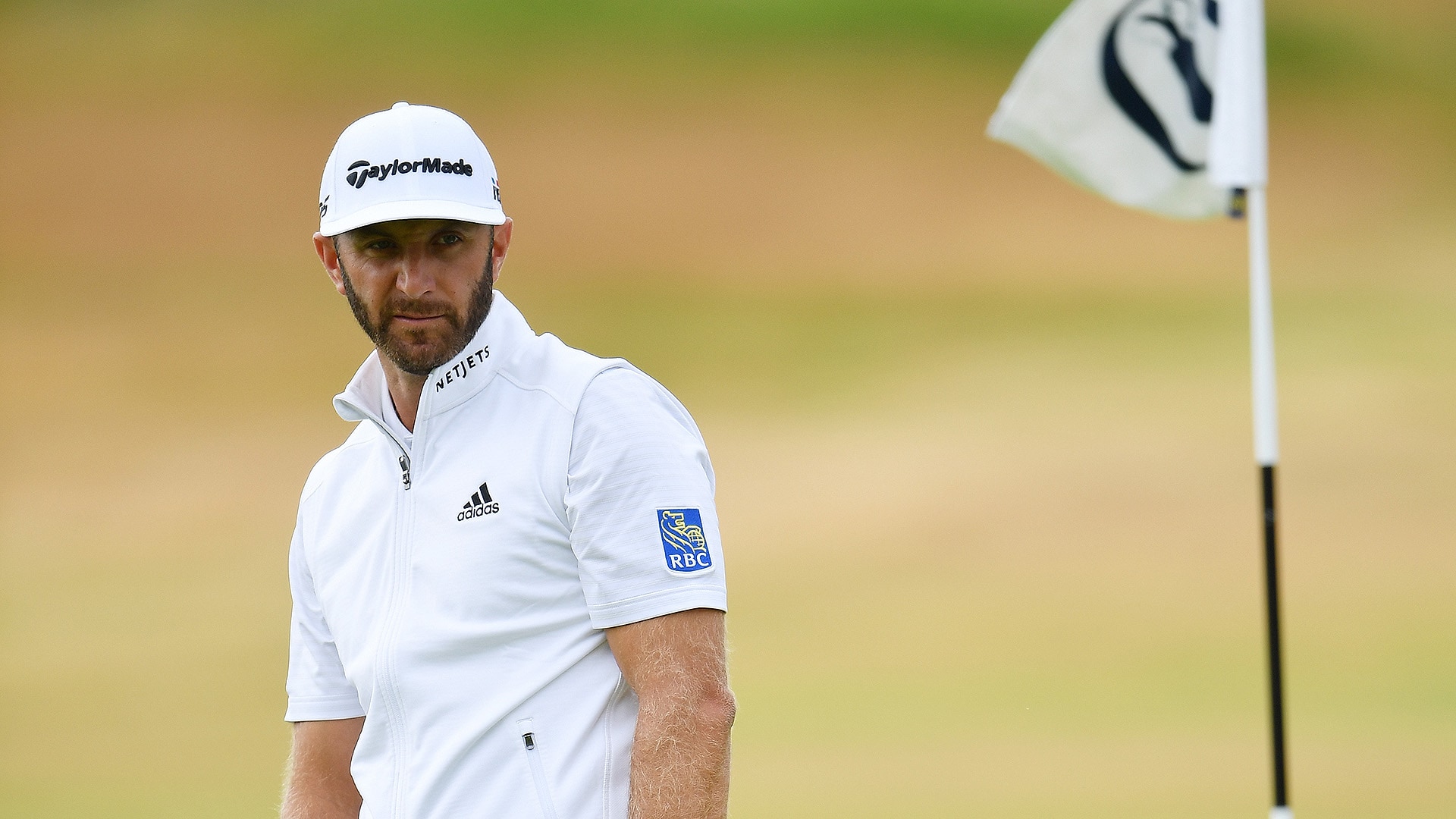 Dustin Johnson heads into The Open as the top-ranked player in the world, and he's also an understandable betting favorite as he looks to win a second career major.

Johnson has not played since the U.S. Open, where he led by four shots at the halfway point and eventually finished third. He has three top-10 finishes in nine Open appearances, notably a T-2 finish at Royal St. George's in 2011.

Johnson opened as a 12/1 favorite when the Westgate Las Vegas Superbook first published odds for Carnoustie after the U.S. Open, and he remains at that number with the first round just three days away.

Here's a look at the latest odds on some of the other top contenders, according to the Westgate: