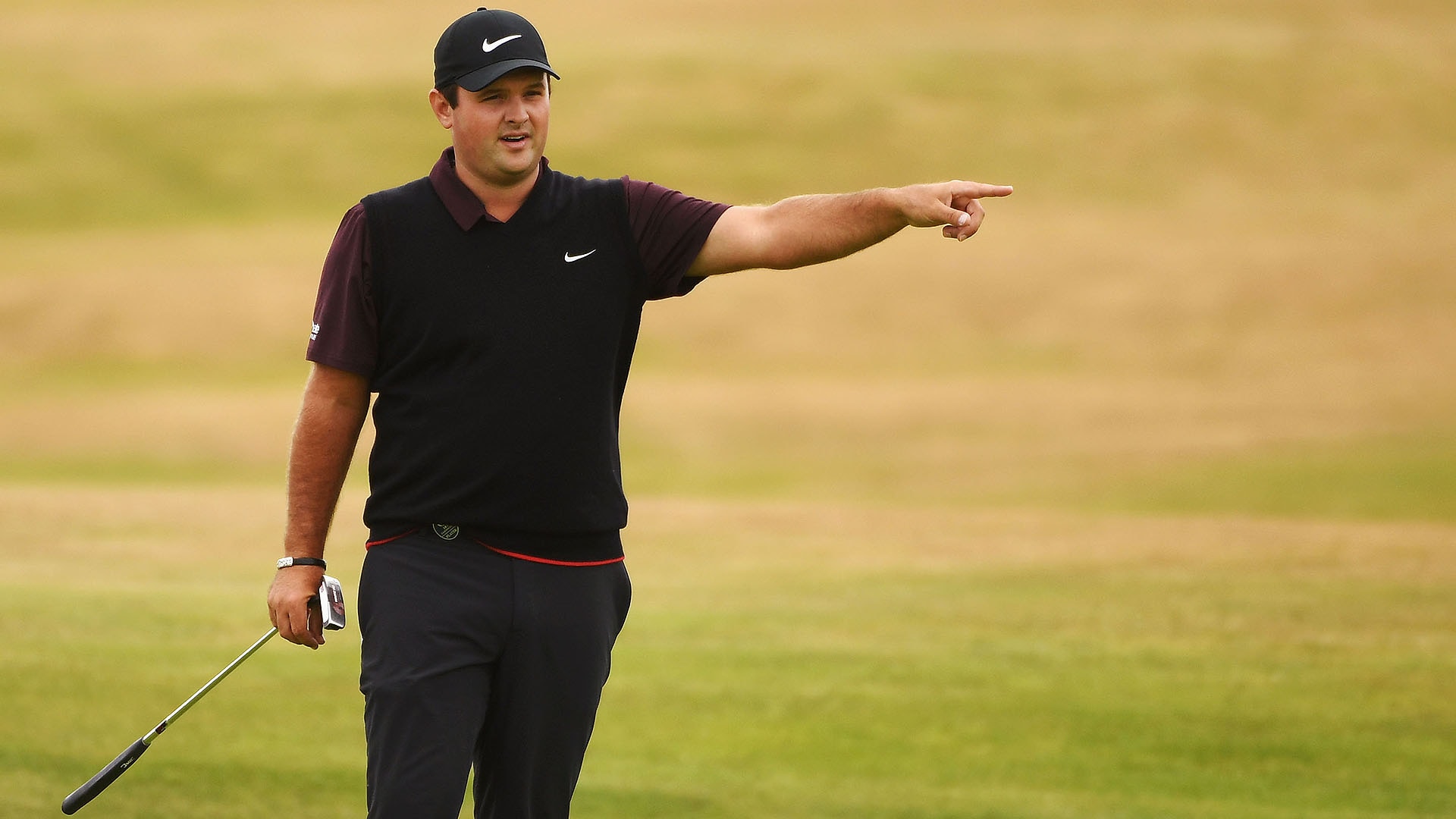 CARNOUSTIE, Scotland – The narrative surrounding Patrick Reed used to be that he could play well in the Ryder Cup but not the majors.

So much for that.

Reed didn’t record a top-10 in his first 15 starts in a major, but he took the next step in his career by tying for second at the 2017 PGA Championship. He followed that up with a breakthrough victory at the Masters, then finished fourth at the U.S. Open after a closing 68.

He’s the only player with three consecutive top-4s in the majors.

“The biggest thing is I treat them like they’re normal events,” he said Tuesday at Carnoustie. “I’ve always gone into majors and put too much pressure on myself, having to go play well, having to do this or that. Now I go in there and try to play golf and keep in the mindset of, Hey, it’s just another day on the golf course. Let’s just go play.

“I’ve been able to stay in that mindset the past three, and I’ve played pretty well in all three of them.”

Reed’s record in the year’s third major has been hit or miss – a pair of top-20s and two missed cuts – but he says he’s a better links player now than when he began his career. It took the native Texan a while to embrace the creativity required here and also to comprehend the absurd distances he can hit the ball with the proper wind, conditions and bounce.

“I’m sort of accepting it,” he said. “I’ve gotten a little more comfortable with doing it. It’s come a little bit easier, especially down the stretch in tournament play.”