Woods: Fan who yelled had 'tipped back a few' 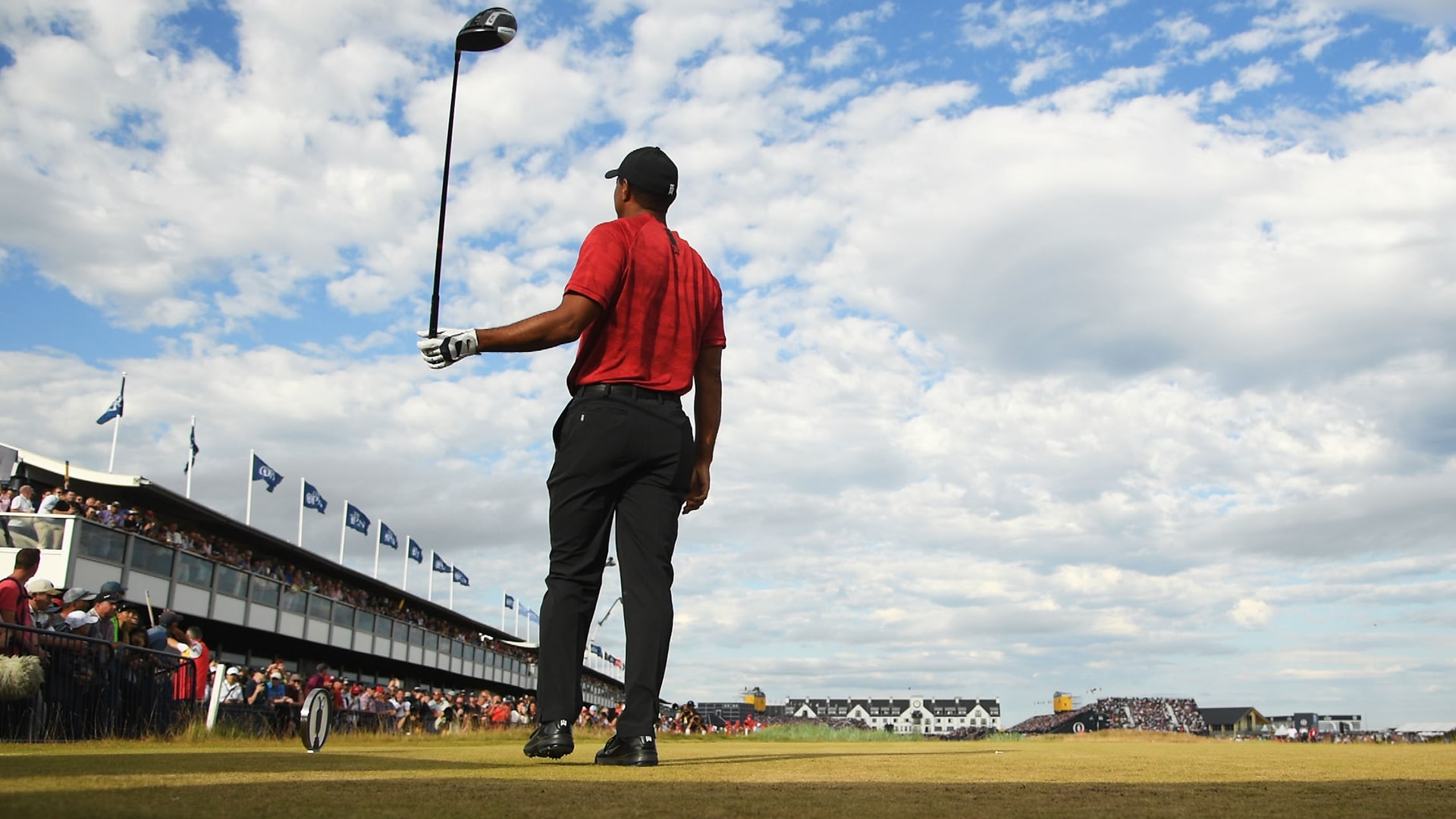 CARNOUSTIE, Scotland – Tiger Woods stood on the 18th tee and thought he needed birdie to have a chance to win The Open. He pulled driver out of his bag, a sign he wanted to boot the ball as far down the fairway as possible.

Woods took a mighty swat and - right in the middle of his downswing - someone yelled. Woods flinched.

Luckily his ball still found a decent spot just off the right of the fairway.

“I’ve had things like that happen a lot in my career with people who just tried to time it,” Woods said Sunday at Carnoustie after shooting 71 to tie for sixth place. “They tipped back a few, and it’s late in the day.

“Unfortunately, that’s part of what we have to deal with in today’s game. People are trying to yell out things to try to be on TV or be in social media or whatever it may be. That was too close to the game of play.”

Woods hit his approach to 6 feet and missed the birdie putt. He tapped in for par to shoot even par and finish 5 under for the week, in a tie for sixth.