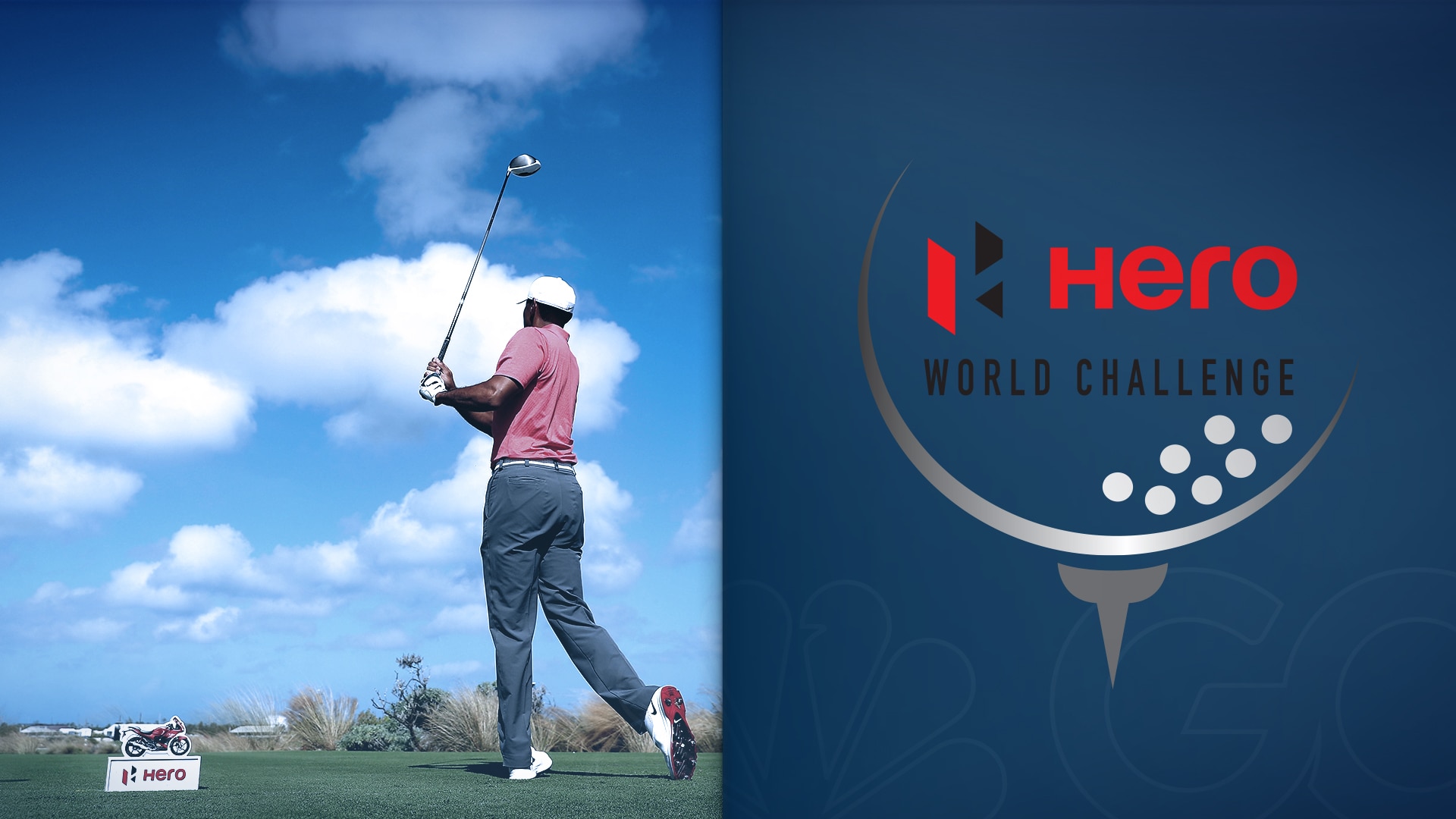 An exclusive field of the game’s best will convene at Albany in The Bahamas to vie for the Hero World Challenge. All eyes will be on tournament host Tiger Woods, who is set to make his first competitive start since ending a five-year winless drought at the Tour Championship. He will tee it up among a field comprised of 18 of the world’s top-ranked players including; Justin Rose, Dustin Johnson, Justin Thomas, and Webb Simpson.  Previous Hero World Challenge winners include defending champion Rickie Fowler, Bubba Watson, and Jordan Spieth.

The Hero World Challenge, since 1999, has raised over $26 million for youth charities.  The event benefits the Tavistock Foundation, Bahamas Youth Foundation, and TGR Foundation which empowers students to pursue their passions through education.

Live tournament coverage begins Thursday, November 29 on Golf Channel, and continues through the event’s conclusion all week on Golf Channel and NBC.

Watch the Hero World Challenge via live streaming. Join in on the social media conversation by following Golf Channel on Facebook, Twitter and Instagram, and using hashtag #HeroWorldChallenge