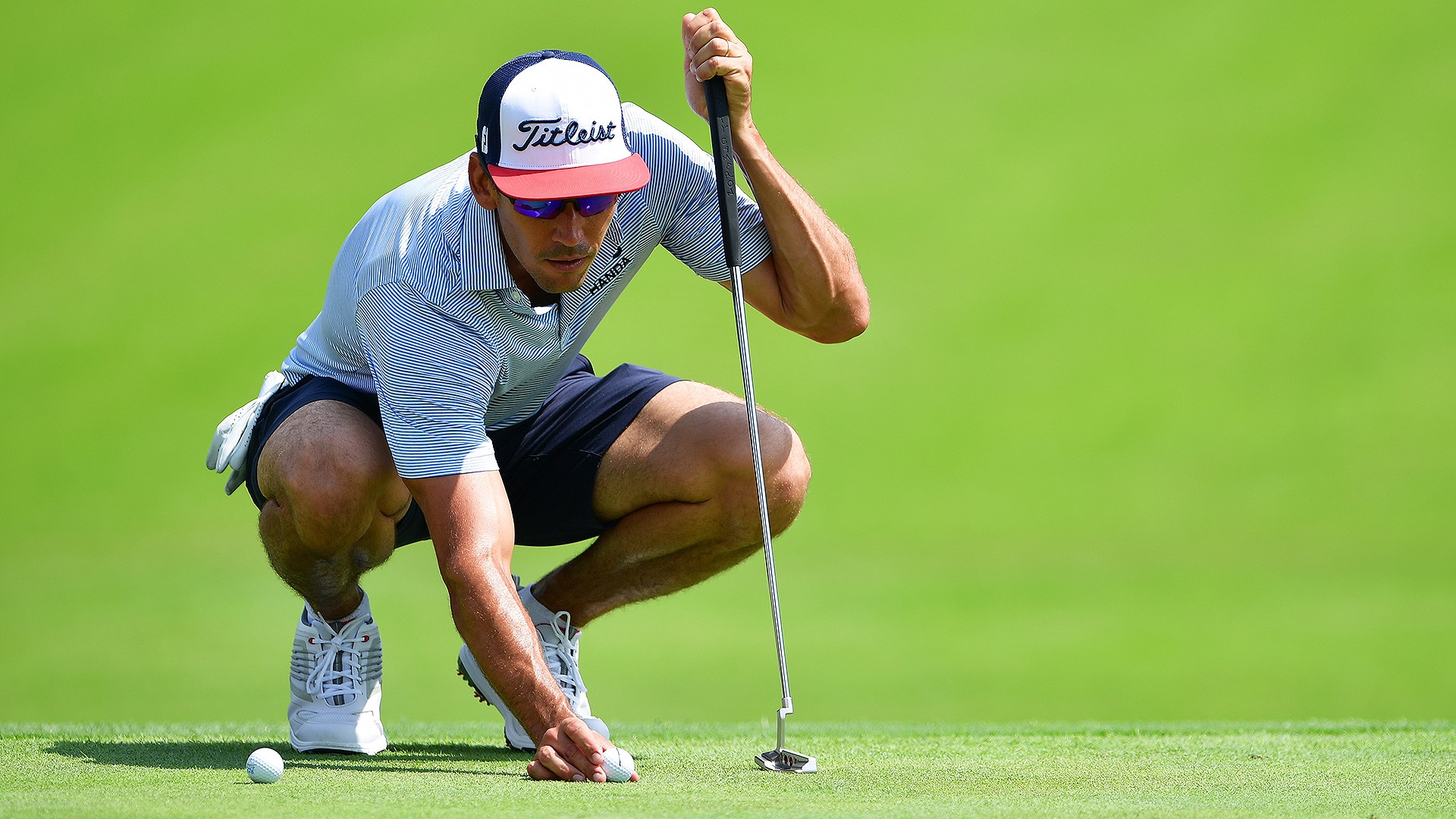 ST. LOUIS – The PGA of America is always intentionally vague when it comes to how fast they make the greens for their annual championship, with the standard line being “tournament speeds.” If early practice rounds at Bellerive are any indication, that speed would be slow.

A notice posted in the locker room likely set the standard for the week: “Due to the expected high temperatures and high humidity over the next couple of days, greens speeds will remain slower than they are planned for the championship rounds.”

How fast officials will be able to get the greens remains unclear. One player who played nine holes on Monday said there wasn’t a lot of root structure under the grass on the greens, which likely means officials will need to water more than they planned to.

The player also said members at Bellerive hadn’t been allowed to putt on the layout’s greens since April, although GolfChannel.com was not able to confirm that. 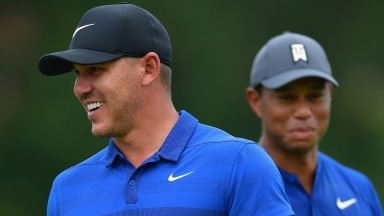