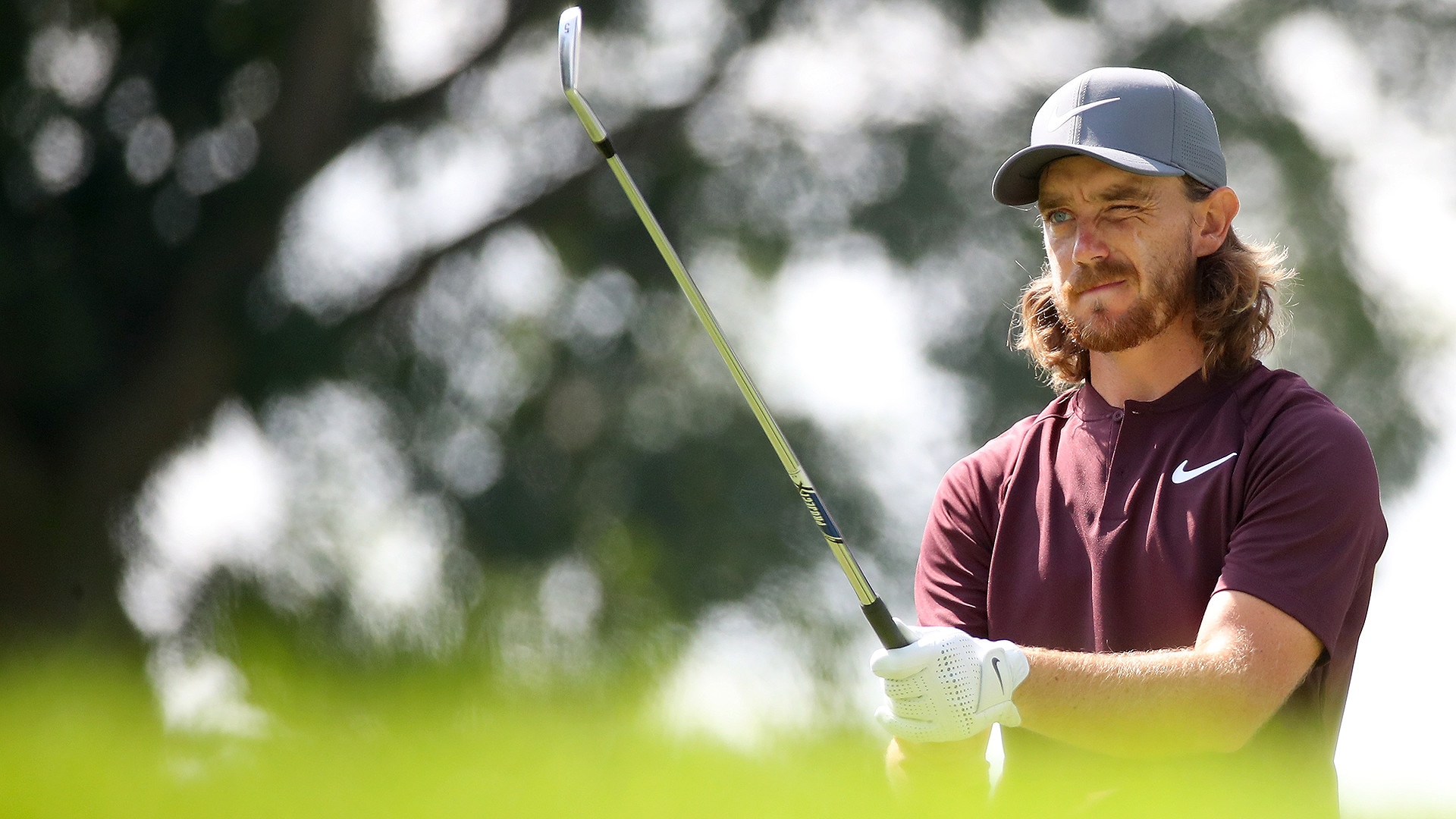 ST. LOUIS – Tommy Fleetwood will start the week at Bellerive with 14 clubs in the bag, but there’s always a chance he won’t end it that way.

The former Nike staffer is down to his final set of VR Pro Blade irons, and since Nike exited the hard goods business in 2016, there’s no way to replace them.

So what would happen if Fleetwood were to, for example, play a ball off a cart path and ding the face of his 7-iron?

“Yeah, I'll just be without a 7-iron,” he said. “It's not that big a deal if I do happen to break a club this week, then I will be one club down for the week. So I'll have to be careful. But it's not like a massive concern.”

Oddly enough, Fleetwood found himself in that exact situation earlier this year at the WGC-Mexico Championship, when the hosels on both his 7- and 8-irons were damaged. He played with 12 clubs and managed to tie for 14th after weekend rounds of 67-66.

“At least it was 7- and 8-irons, so you can kind of work around that,” he explained. “Mid-irons are all right. You can go soft or hard with the ones in between. It would have been worse if it was like a wedge or something maybe. But it didn't cause too many problems. I got by just fine.”

In his very next start, at the Arnold Palmer Invitational, Fleetwood turned to his last remaining set, the clubs he has in the bag now.

“Once this set goes, I'll quite happily change into something else,” he said. “It's just that I have the ability at the moment to play with a set of irons that I've loved and played with for so long. [But] absolutely playing a different set of irons would make life easier in terms of all the trucks that are out on Tour every week, and it's easier to get one fixed or easy to get one sent out.”

A PGATour.com story pointed out earlier this week that Fleetwood’s fellow Englishman Paul Casey, another former Nike staffer, has a brand new set of VR Pro Blades at home, but that he is currently unwilling to part with them. The story also raised the possibility of Casey bringing the set to Paris for the Ryder Cup, just in case Fleetwood and Team Europe need them.

Despite some amusing quotes from both players, Fleetwood laughed at the idea that there’s any actual tension between him and Casey.

“No, no, I understood, and I spoke to him,” Fleetwood said. “I think I saw him on Sunday, and he was like, ‘Do you really want those clubs?’ I think he thought I was joking. But, no, it's fine, absolutely fine.