Garcia 2 back in weather-delayed Singapore Open 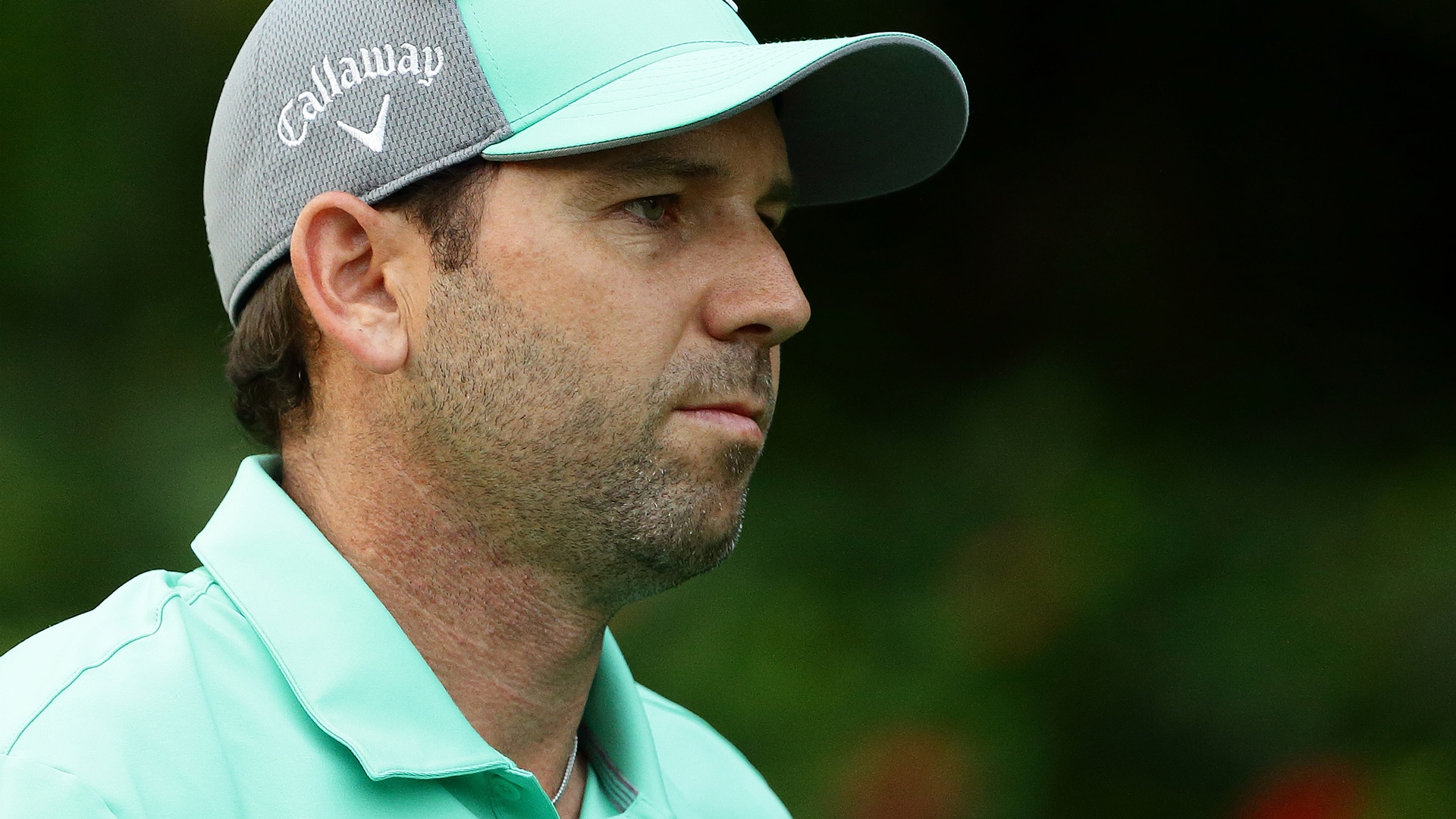 SINGAPORE - Danthai Boonma and Chapchai Nirat built a two-stroke lead over a chasing pack that includes Sergio Garcia and Ryo Ishikawa midway through the third round of the weather-interrupted Singapore Open on Saturday.

The Thai golfers were locked together at 9 under when play was suspended at the Sentosa Golf Club for the third day in a row because of lightning strikes in the area.

Masters champion Garcia and former teen prodigy Ishikawa were among seven players leading the chase at 7 under on a heavily congested leaderboard.

Garcia, one of 78 players who returned to the course just after dawn to complete their second rounds, was on the 10th hole of his third round when the warning siren was sounded to abruptly end play for the day.

The Spanish golfer credits the Singapore Open as having played a part in toughening him up for his first major championship title at Augusta National because of the stifling humidity of southeast Asia and the testing stop-start nature of the tournament.

Although he finished tied for 11th in Singapore in 2017, Garcia won the Dubai Desert Classic the subsequent week and was in peak form when he won the Masters two months later. He is feeling confident of his chances of success this weekend.

''I felt like I hit the ball OK,'' Garcia said. ''My putting and all went great but my speed hasn't been great on this green so let's see if I can be a little more aggressive on the rounds this weekend.''

Ishikawa moved into a share of the lead at the halfway stage after firing a second round of 5-under 66 that featured eight birdies. He birdied the first two holes of his third round to grab the outright lead but slipped back with a double-bogey at the tricky third hole for the third day in a row. He dropped another shot at the par-5 sixth when he drove into a fairway bunker.

''It was a short night but I had a good sleep and just putted well,'' Ishikawa said. The ''greens are a little quicker than yesterday but I still figured (out) that speed.

Ishikawa was thrust into the spotlight more than a decade ago. In 2007, he became the youngest player to win on any of the major tours in the world. He was a 15-year-old amateur when he won the Munsingwear Open KSB Cup.

He turned pro at 16, first played in the Masters when he was 17 and the Presidents Cup when he was 18. He shot 58 in the final round to win The Crowns in Japan when he was 19.

Now 26, Ishikawa has struggled with injuries and form in recent years. He lost his PGA Tour card and hasn't played in any of the majors since 2015. He has won 15 times as a professional, but has never won outside his homeland of Japan.

Chapchai was able to sleep in and put his feet up on Saturday morning after he completed his second round on Friday.

He bogeyed the third but reeled off three birdies in his next four holes to reach 9-under with the back nine still to play.

Danthai was tied for 12th at the halfway stage but charged into a share of the lead with seven birdies in the first 15 holes of his penultimate round.