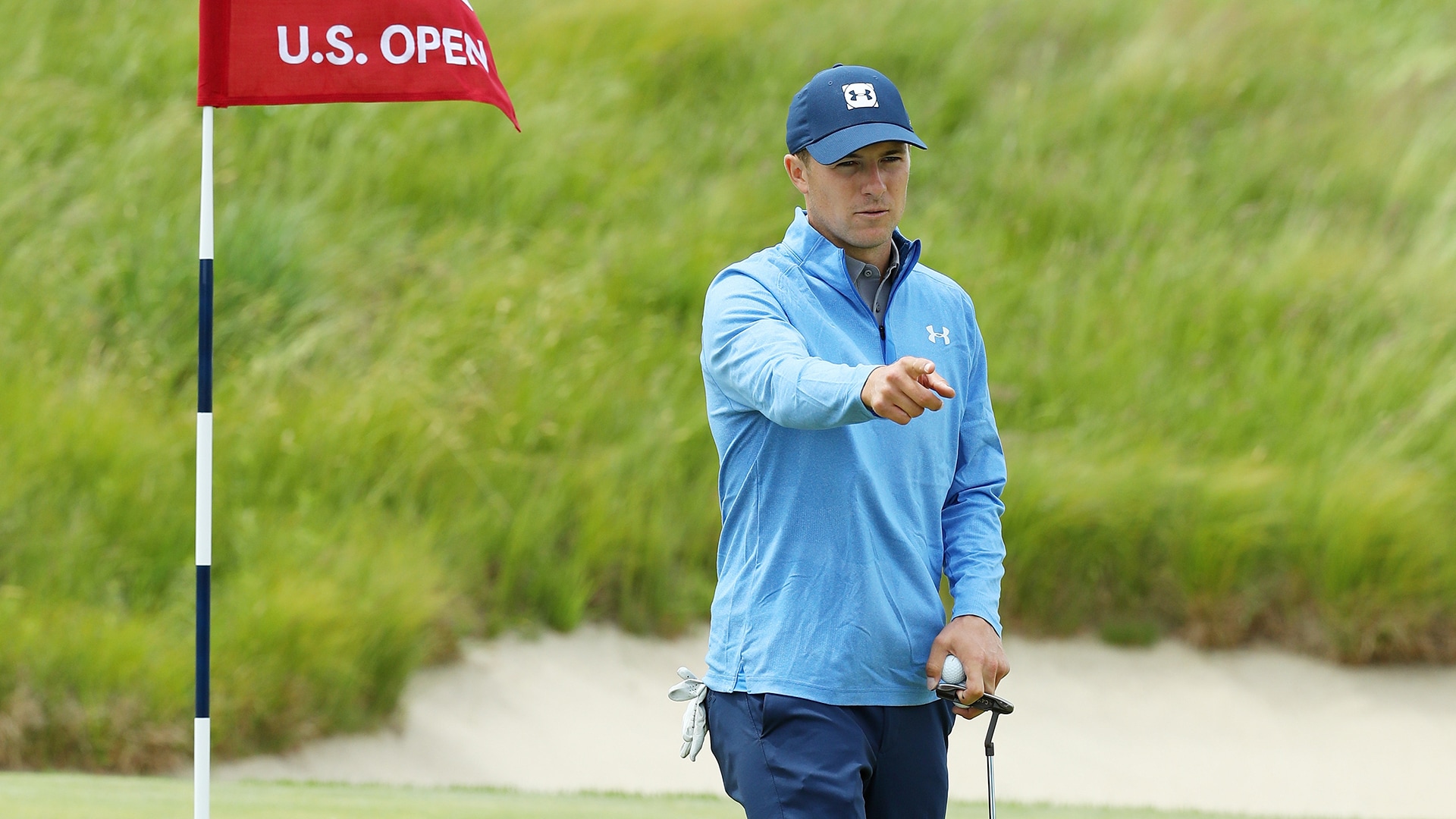 SOUTHAMPTON, N.Y. – Jordan Spieth was asked Tuesday about the USGA’s recent decision to abandon the 18-hole playoff at the U.S. Open in favor of a two-hole aggregate.

“It’s the first I’ve heard of that being an option,” Spieth said at Shinnecock.

It’s not an option, of course. It’s the new rule, announced in February. It was put into play for the first time two weeks ago, at the U.S. Women’s Open, eventually won by Ariya Jutanugarn in four extra holes.

But Spieth had no clue. He even checked the forecast for next Monday, in case he was fortunate enough to play his way into a playoff.

“I guess strategy changes a little from an entire round,” he said, “but honestly I had no idea that it even changed. So shows you what I know.”