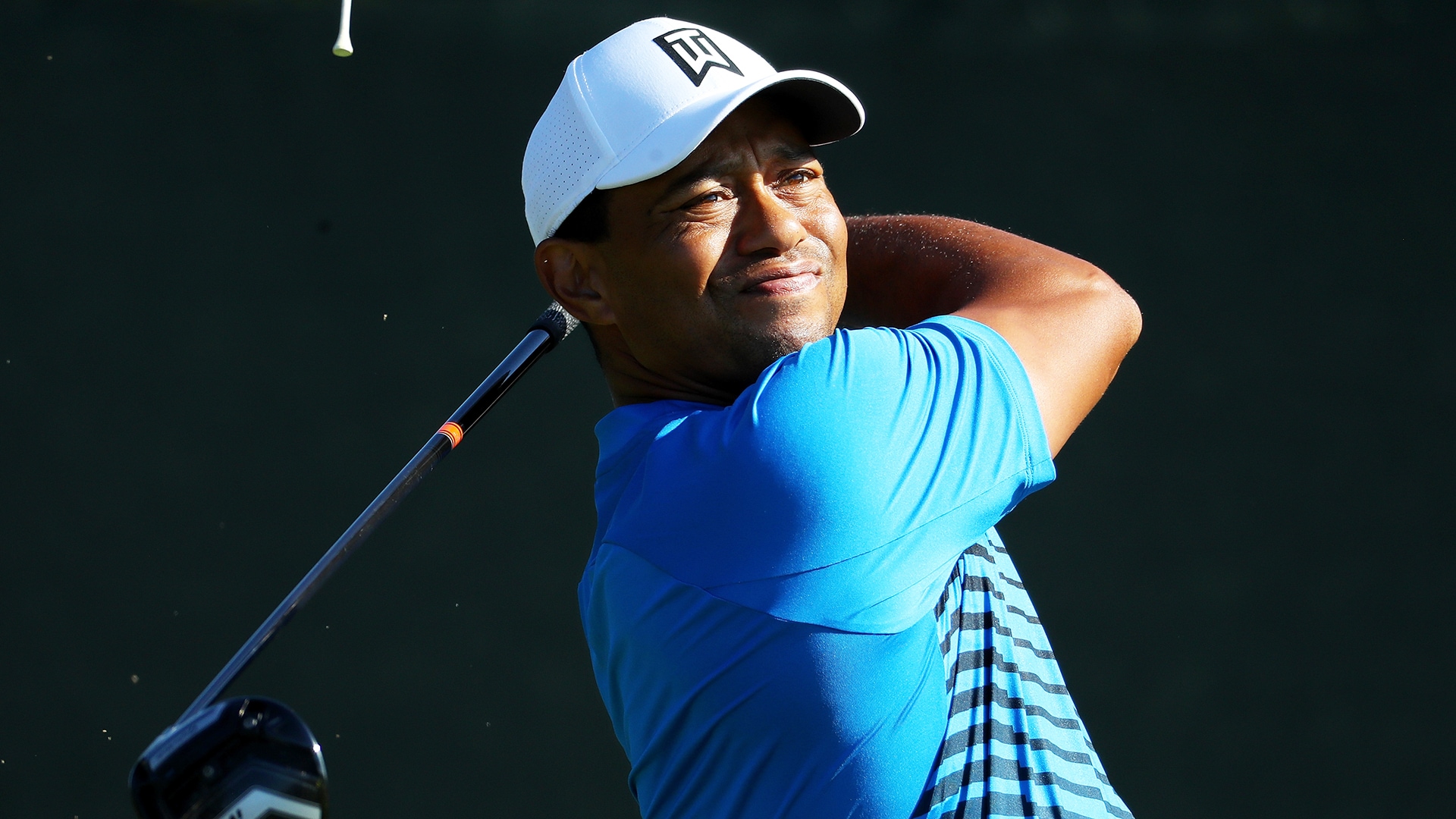 SOUTHAMPTON, N.Y. – Tiger Woods is making just his second U.S. Open appearance in the last five years, but that hasn’t kept him from a spot among the betting favorites.

With Dustin Johnson leading the pack at 8/1, Woods is listed at 20/1 to win his first major in a decade, according to the oddsmakers at the Westgate Las Vegas SuperBook. Woods opened at 25/1 when odds were posted following the Masters, and he’s now behind only seven players, including Johnson.

With the opening tee shot less than two days away, the folks at Westgate released a myriad of prop bets on the season’s second major. Here’s a look at a sample of the props available, including several tied to Woods:

Will Woods lead after the opening round: Yes 25/1