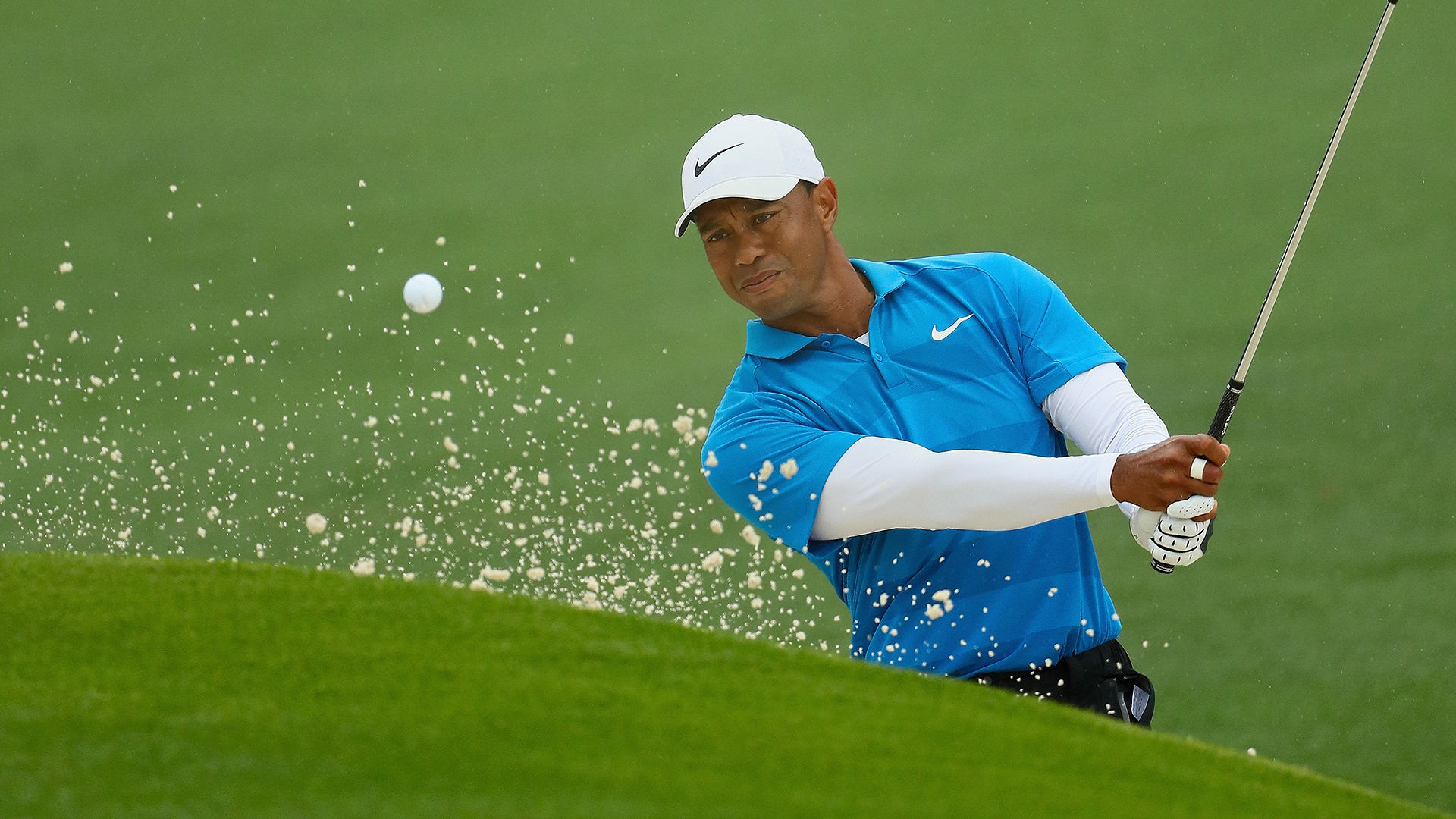 The PGA Tour travels to Charlotte this week for the Wells Fargo Championship. Here are the key stats and information for Quail Hollow. Click here for full-field tee times. 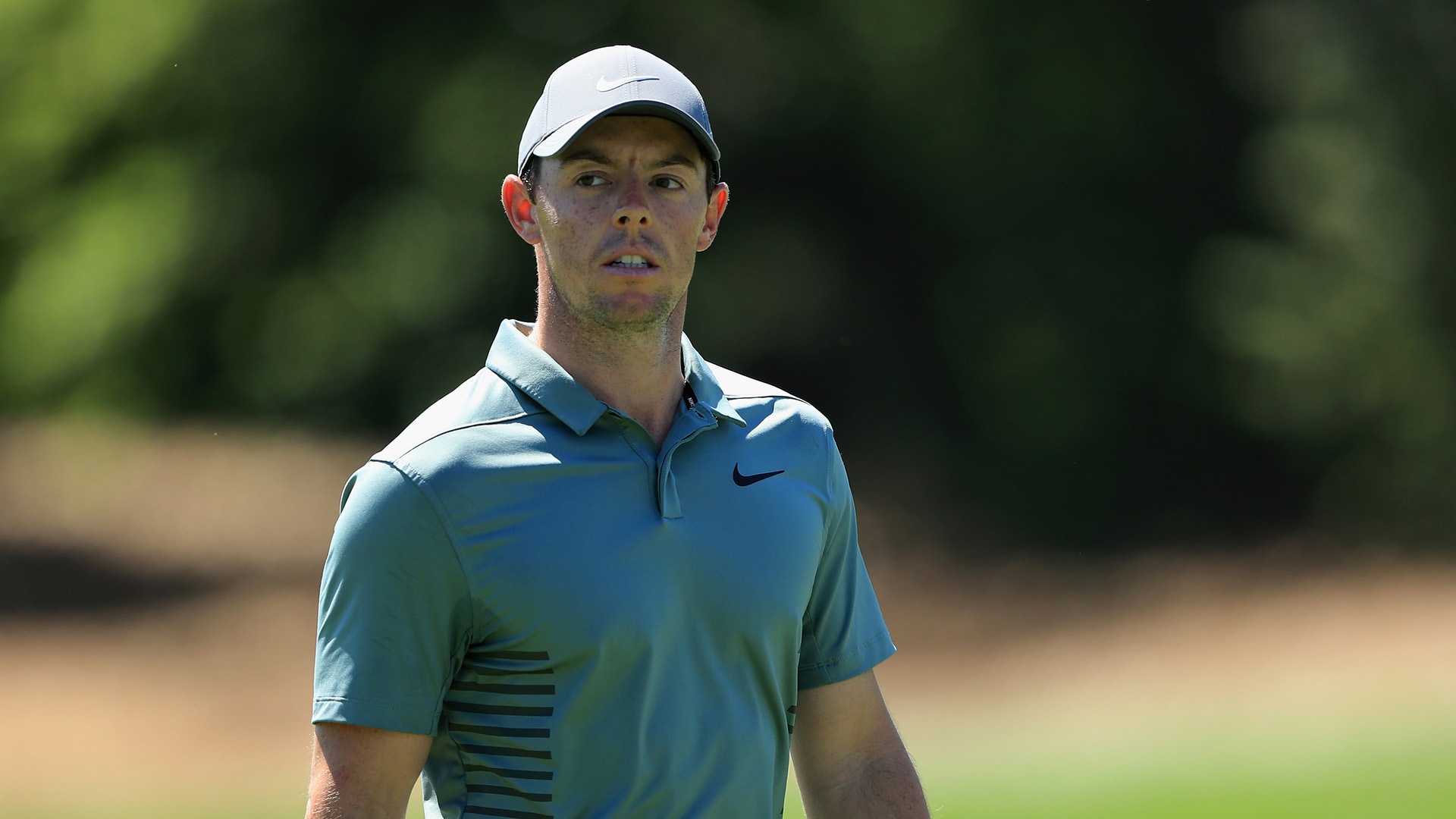 • Finished sixth or better in eight of last 16 worldwide starts

• Earned first PGA Tour victory in this tournament in 2012