Koepka frustrated at Holmes' slow play at The Open 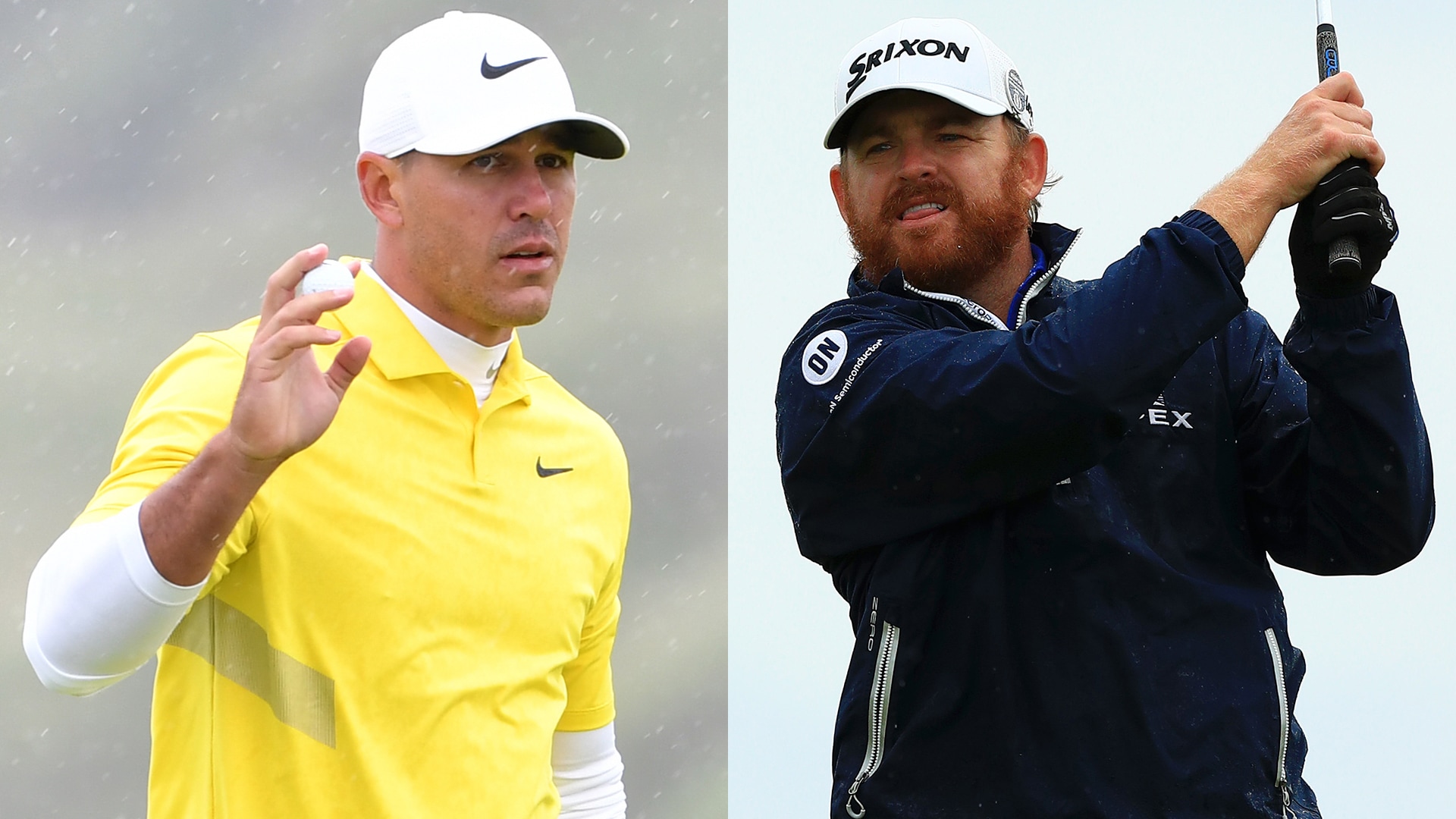 PORTRUSH, Northern Ireland – It’s no secret that J.B. Holmes is not among the PGA Tour’s fastest players and his measured pace drew criticism again Sunday at The Open.

Playing in the day’s penultimate group, Holmes got off to a horrid start with three bogeys through his first six holes. As his playing partner, Brooks Koepka, walked off the 12th green, Koepka looked at the walking official in his group and pointed at a non-existent wrist watch, the international sign for slow play.

“It was slow, but it wasn't that bad for his usual pace. I thought it was relatively quick for what he usually does,” Koepka said.

It didn’t help the duo’s pace that Holmes plummeted down the leaderboard with a closing 87 with four double bogeys and a triple bogey at the 11th hole. But that didn’t change Koepka’s perception of Holmes as a slow player.

“That's what I don't understand when it's your turn to hit, your glove is not on, then you start thinking about it, that's where the problem lies,” Koepka said. “It's not that he takes that long. He doesn't do anything until his turn. That's the frustrating part. But he's not the only one that does it out here.”