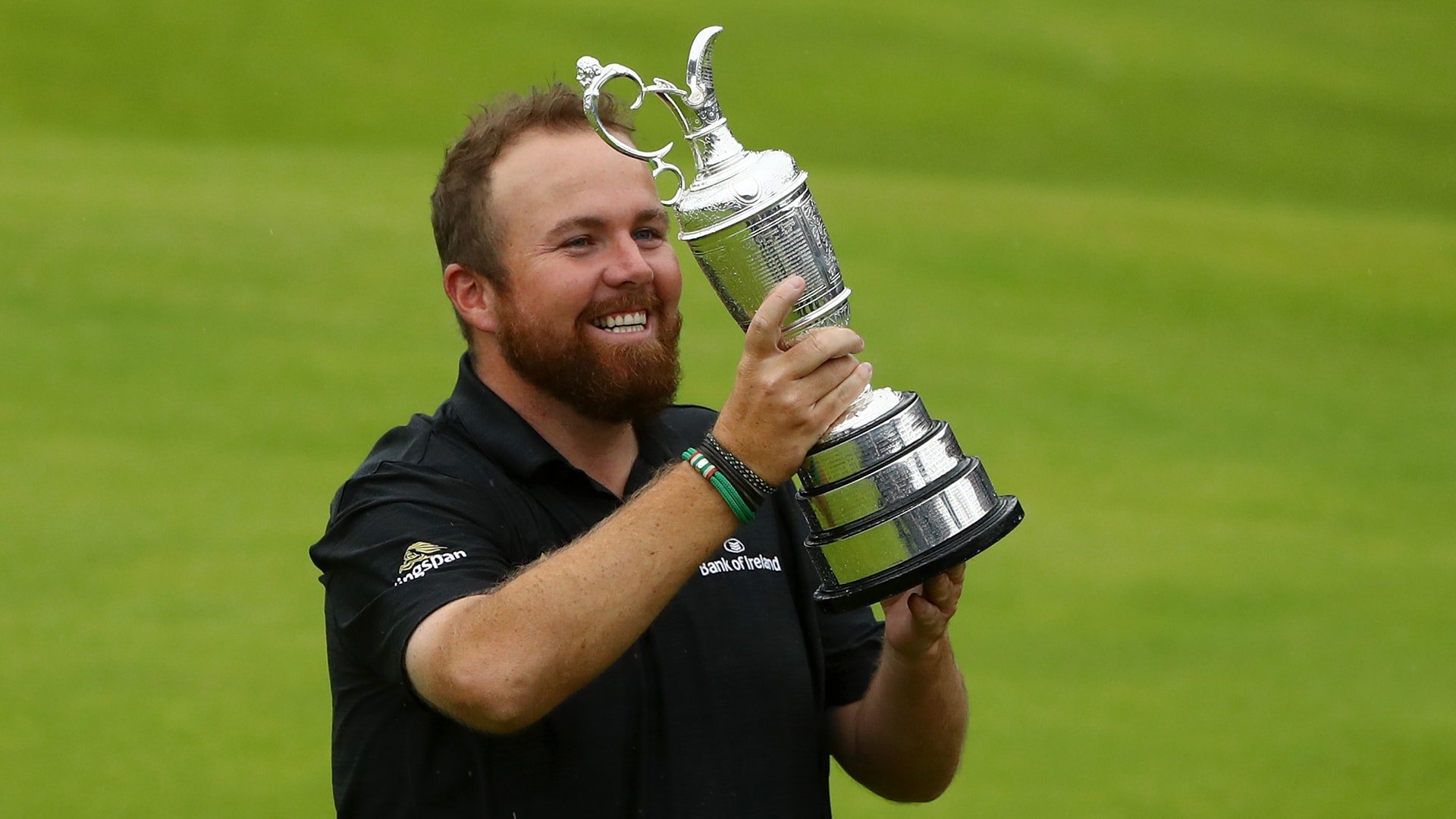 PORTRUSH, Northern Ireland – The success of Irish golf over the past decade wasn’t always necessarily kind to Shane Lowry.

“I used to curse them an awful lot in the past because that’s all anybody wanted to know about in Ireland because they were winning so many majors,” Lowry said late Sunday at Royal Portrush, claret jug in hand. “'When are you going to win one?' Winning regular events wasn’t good enough for anyone.”

Lowry, of course, was only partly joking. The success of the aforementioned men spurred Lowry on to continuously try to push himself to the next level.

Prior to The Open, he had won four times on the European Tour, including the 2009 Irish Open as an amateur. He won the WGC-Bridgestone Invitational four years ago, which was his biggest victory before the breakthrough Sunday at Royal Portrush.

Because Lowry grew up in Ireland and because so many Irish players have had success at The Open, this was the one major he always wanted to win.

“I grew up holing putts back home to win The Open. It was always The Open,” he said. “I watched Paddy win his two Opens. I didn’t even know him back then. I’m obviously very good friends with him.

“You go into Paddy’s house and the claret jug is sitting on the kitchen table, and I’m going to have one on my kitchen table now as well. ... That’s going to be quite nice.”