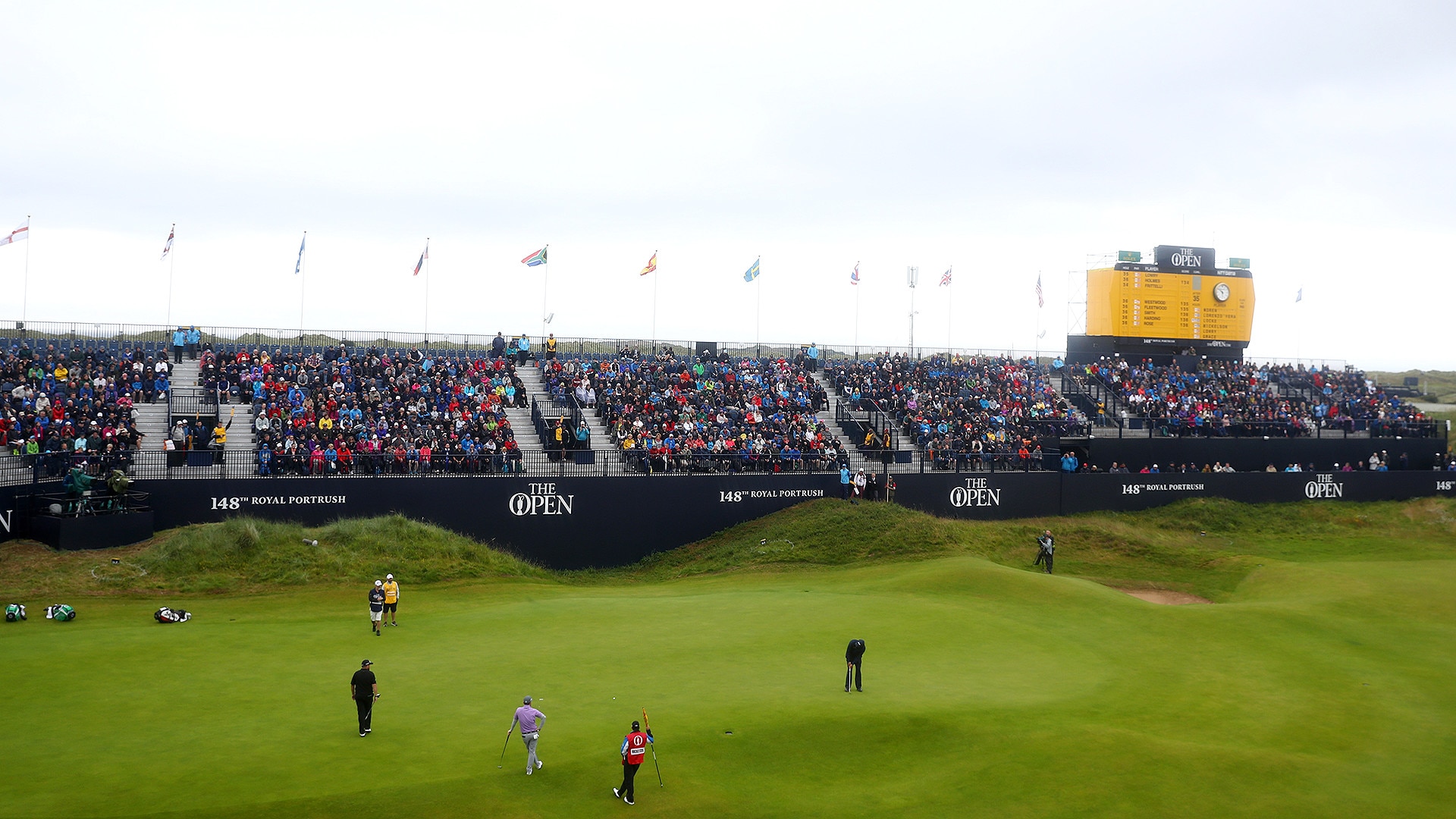 PORTRUSH, Northern Ireland – Despite a driving rain on Sunday and a final-round 77, Graeme McDowell, who grew up next door to Royal Portrush at Rathmore Golf Club, wasted no time starting the call for The Open’s return to this seaside vacation village.

This year’s championship was the first played in Northern Ireland since 1951 thanks in large part to the subtle lobbying of McDowell and fellow Northern Irishmen Rory McIlroy and Darren Clarke. Following what has been, by all accounts, a successful week, McDowell began what promises to be a steady drumbeat for a return.

McDowell said he’s heard “whispers” that The Open could return to Royal Portrush in five years and the current lineup of championship venues goes through 2022 at Hoylake, which could make a 2024 return a possibility.