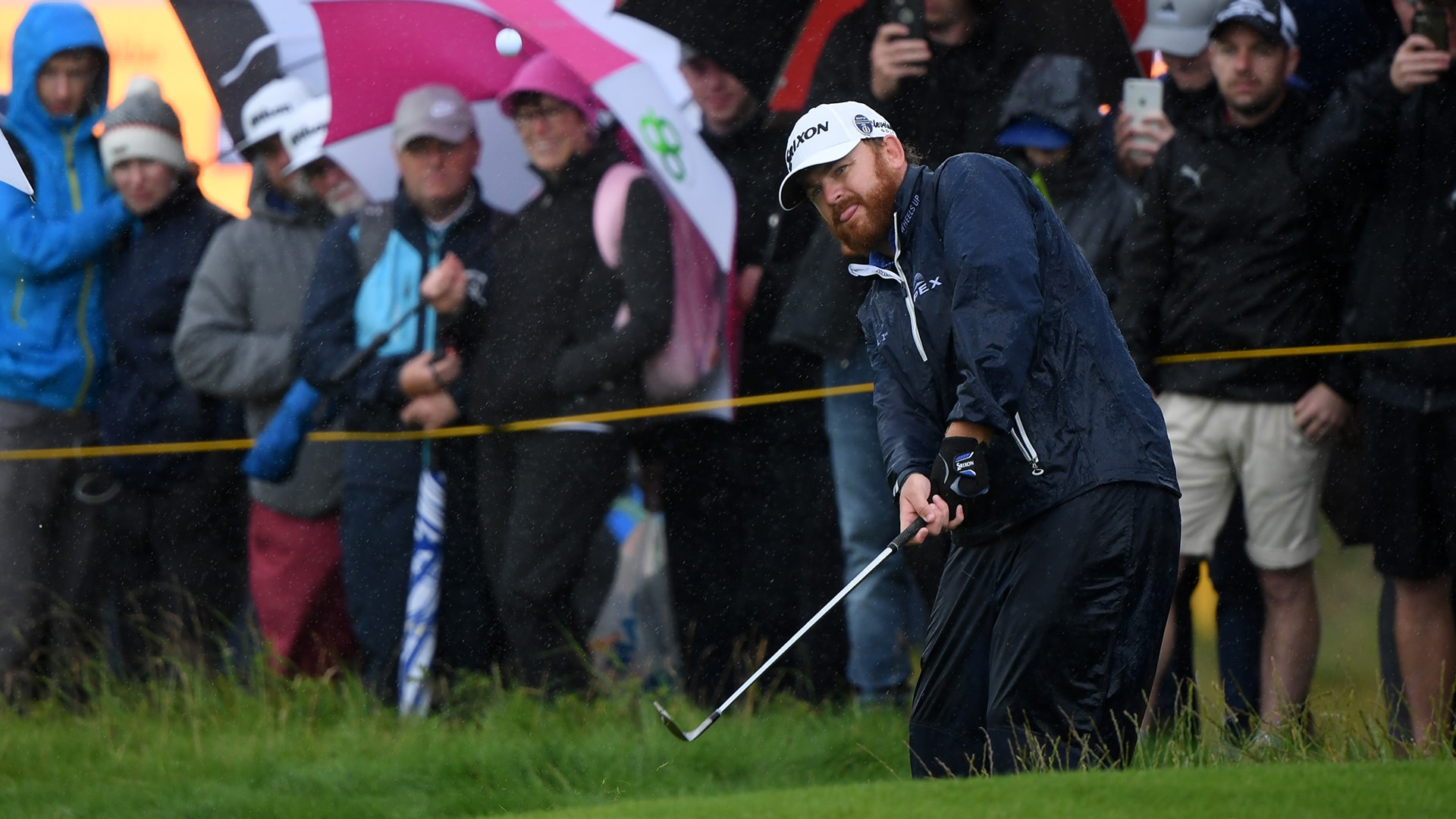 PORTRUSH, Northern Ireland – There was a time, midway through the third round Saturday at The Open, where J.B. Holmes was in the mix to win the claret jug. In fact, he was the first-round leader at Royal Portrush after shooting 66.

Holmes began the final round in third place and in the penultimate group with Brooks Koepka. He shot a final-round 87, seven shots worse than any other player, and tied for 67th place, beating only three players who made the cut.

The first shot of the day flew left off the first tee and into the internal out of bounds. He reloaded and opened with a double-bogey 6.

By the time Holmes made the turn, he shot 41 and was well out of contention. But the next nine holes were much, much worse than the previous nine.

“I mean, he had a rough day,” said Koepka, who shot 74 and tied for fourth place.

Holmes only has two top-10 finishes in major championships in his career. Two years ago at The Players, he was in the final group on Sunday and started the round tied for the lead. He shot 84 and tied for 41st place.