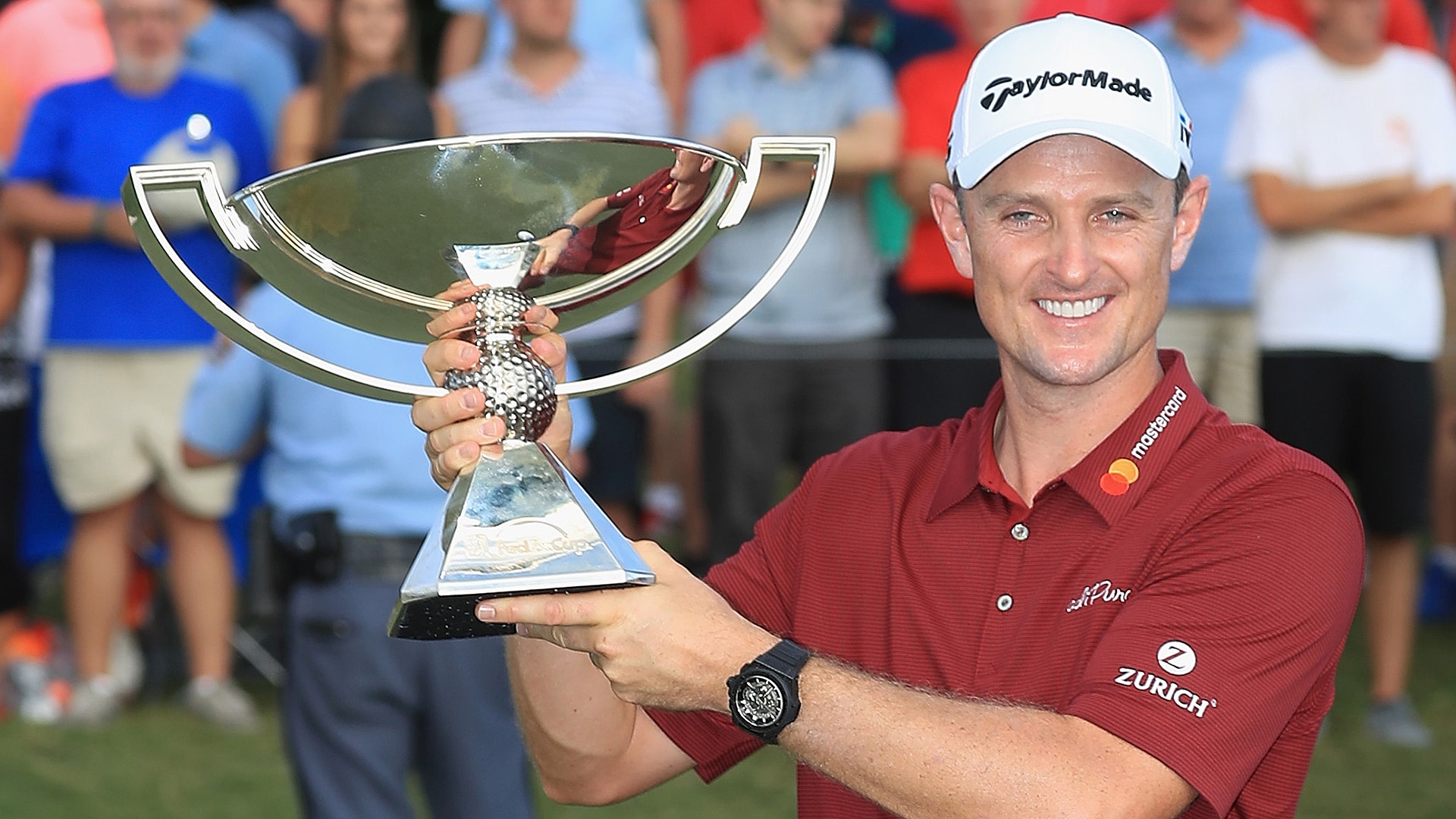 PORTRUSH, Northern Ireland – The Open marks the end to a fast and furious major championship season that began in April with the Masters and hasn’t seemed to let up.

For most players the 2018-19 PGA Tour season has been a work in progress as they learn how to adjust to four consecutive months of major championships with the PGA Championship’s shift to May. At least one top player isn’t a fan of the new major season.

“It's too condensed,” Justin Rose said on Tuesday at Royal Portrush. “As a professional in terms of trying to peak for something, the process that's involved in trying to do that can be detailed and it can be longer than a month.”

Rose’s assessment is particularly interesting given his status as the 2017-18 FedEx Cup champion.

“I think it's pretty much driven by FedExCup, wanting to finish on a certain date, everything else having to fit in where it can,” he said. “For me, a major championship should be the things that are protected the most. That's how all of our careers ultimately are going to be measured. Thirty, 40 years ago there wasn't a FedExCup so if you're trying to compare one career to another career, Jack versus Tiger, it's the majors that are the benchmarks. For them to be tweaked so much I think is quite interesting at this point.”

This year’s schedule change was prompted by the Tour’s desire to finish the season before professional and college football overtake the sport’s landscape in the United States in September.

Along with the PGA Championship’s move to May, The Players transitioned to March and the Tour reduced the FedExCup playoffs from four to three events and conclude the last week of August. 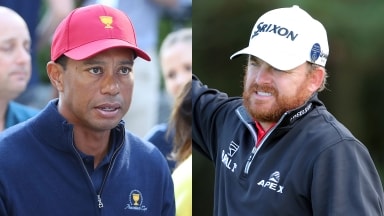 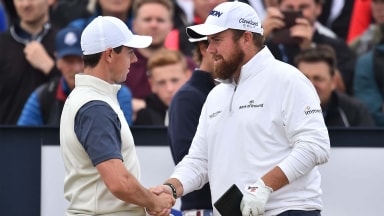 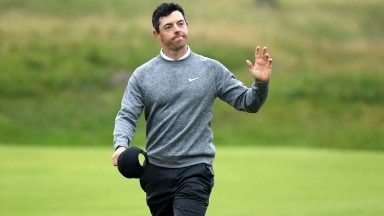