Lowry hoping to lean on '16 U.S. Open collapse as he chases the claret jug 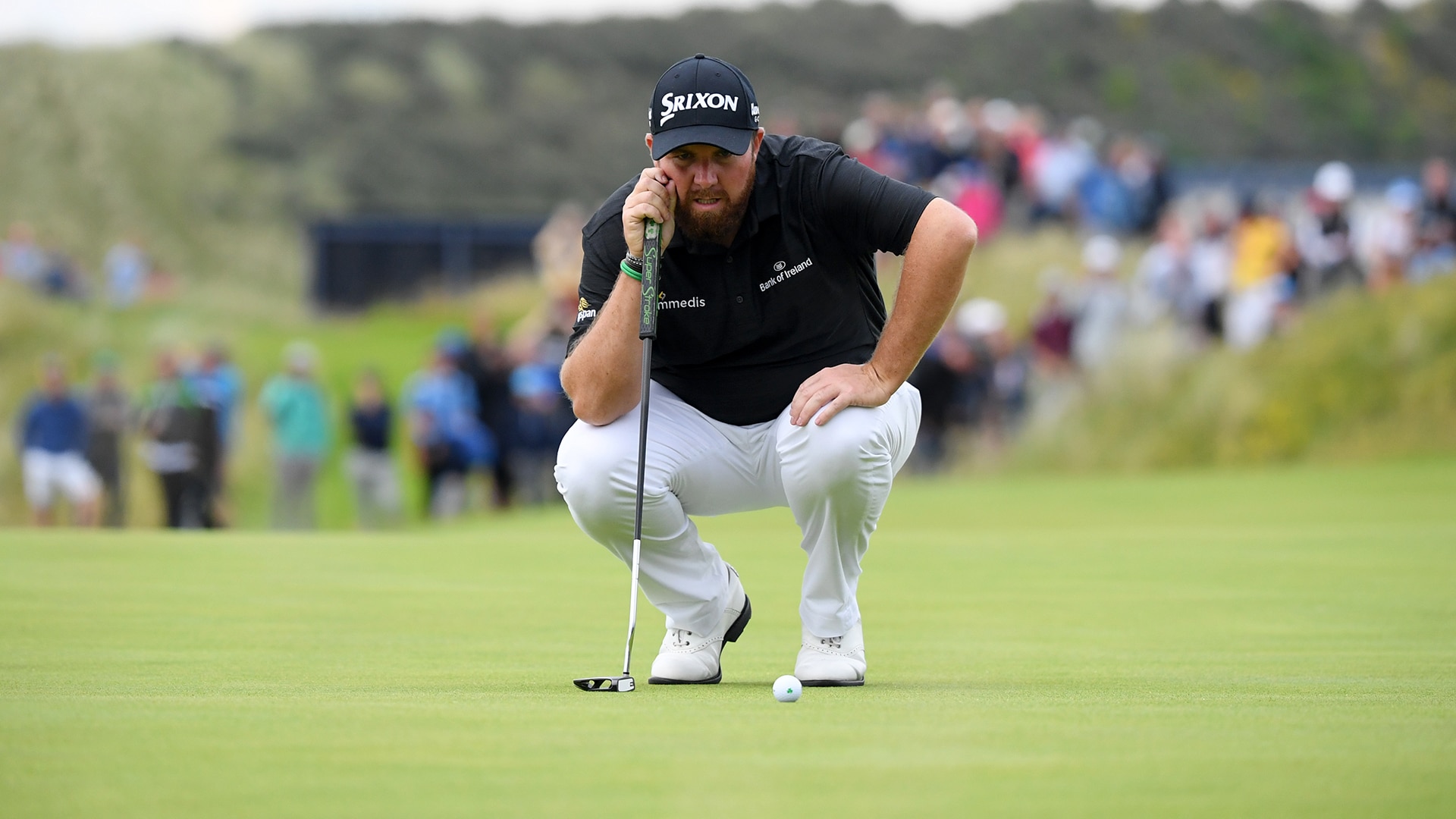 PORTRUSH, Northern Ireland – Shane Lowry absolutely blew the 2016 U.S. Open at Oakmont. Just tossed it away. The Irishman shot a third-round 65 to take a four-shot lead into the final round and shot 76 Sunday to finish three shots behind winner Dustin Johnson.

“I said to (caddie) Bo (Martin) when I finished, looked at the leaderboard, four ahead, I said to Bo, ‘at least I won’t have to answer any questions about Oakmont, I’m four ahead going into the final round of a major,’” Lowry joked late Saturday at Royal Portrush sitting on a four-shot lead heading into the final round of The Open, acknowledging similarities between the two situations.

Lowry, 32, knows that one of the most difficult things in golf is to follow a great round of golf with another great round. He shot a third-round 63 Saturday that includes eight birdies and no bogeys. It was flawless.

Even though the Oakmont hiccup was three years ago, Lowry contends that it feels longer ago than that. Couple that with the fact that he and his wife Wendy have since had a child (daughter Iris is now 2). He believes he’s in a better position to handle everything that’ll be thrown at him Sunday at Royal Portrush.