For Lowry, nothing like sharing victory with daughter Iris 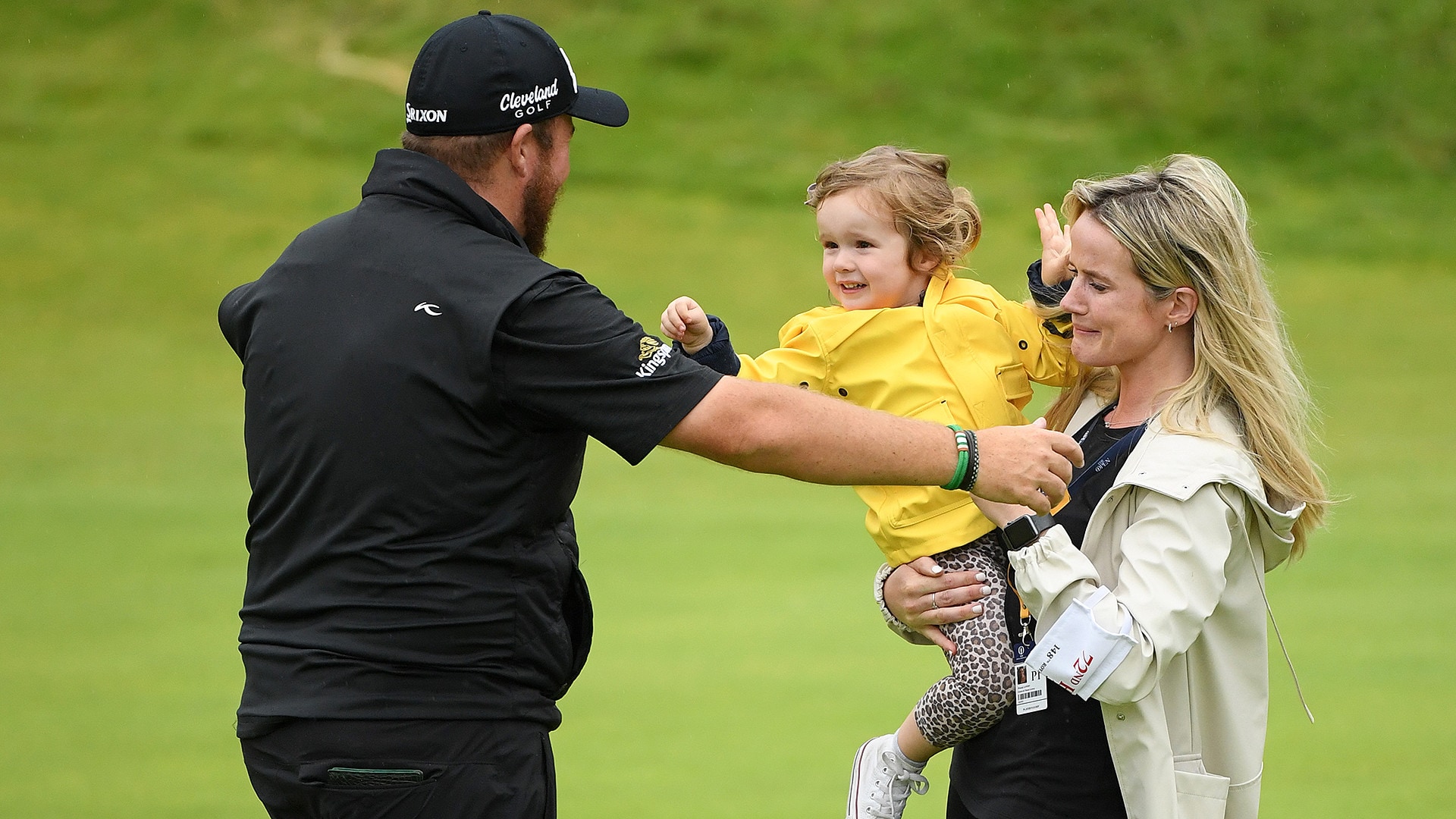 PORTRUSH, Northern Ireland – It’s not often you see a player celebrate – actually celebrate victory – in the middle of the 18th fairway of a tournament.

Most players, no matter what their advantage, will wait until the final putt has dropped before they pump their fists and accept their hugs.

Not Shane Lowry. The Irishman enjoyed every second of his triumphant walk up the final hole at Royal Portrush. He raised his arms in the air and grabbed hold of his caddie, Bo Martin.

Afterwards, when the final putt did fall and the claret jug was his, Lowry soaked in the crowd’s adulation. He kissed his wife and hugged family members. He accepted congratulations from friends and fellow major champions Graeme McDowell and Padraig Harrington.

But there was nothing like embracing his daughter, 2-year-old Iris, on the 18th green.

“My wife knew no matter what to have her there waiting for me, because if things didn't go to plan, at least she would have consoled me a little bit,” Lowry said. “To have her there, winning, obviously it's very special.”

This is Lowry’s second win of the season that he’s got to enjoy with Iris, the first coming in January at the Abu Dhabi HSBC Golf Championship. She ran onto the final green then, an image captured by photographers and cherished by Shane and his wife, Wendy. 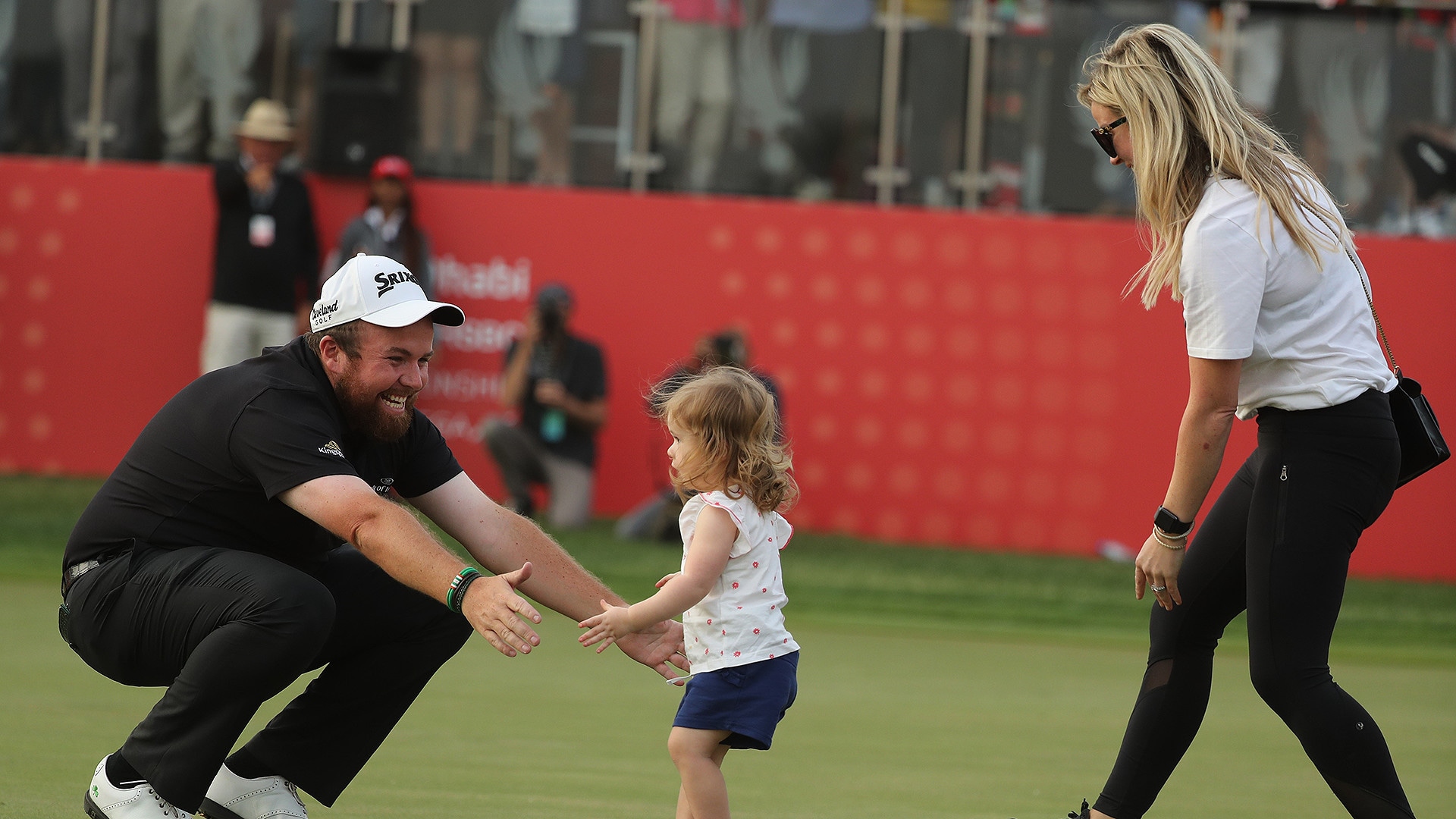 While Iris might not remember either of the two celebrations, Lowry expects her to have plenty more opportunities to share such moments with Dad.