Lowry reveals 'everything' to coach Manchip ... even about 'sh**ting' himself 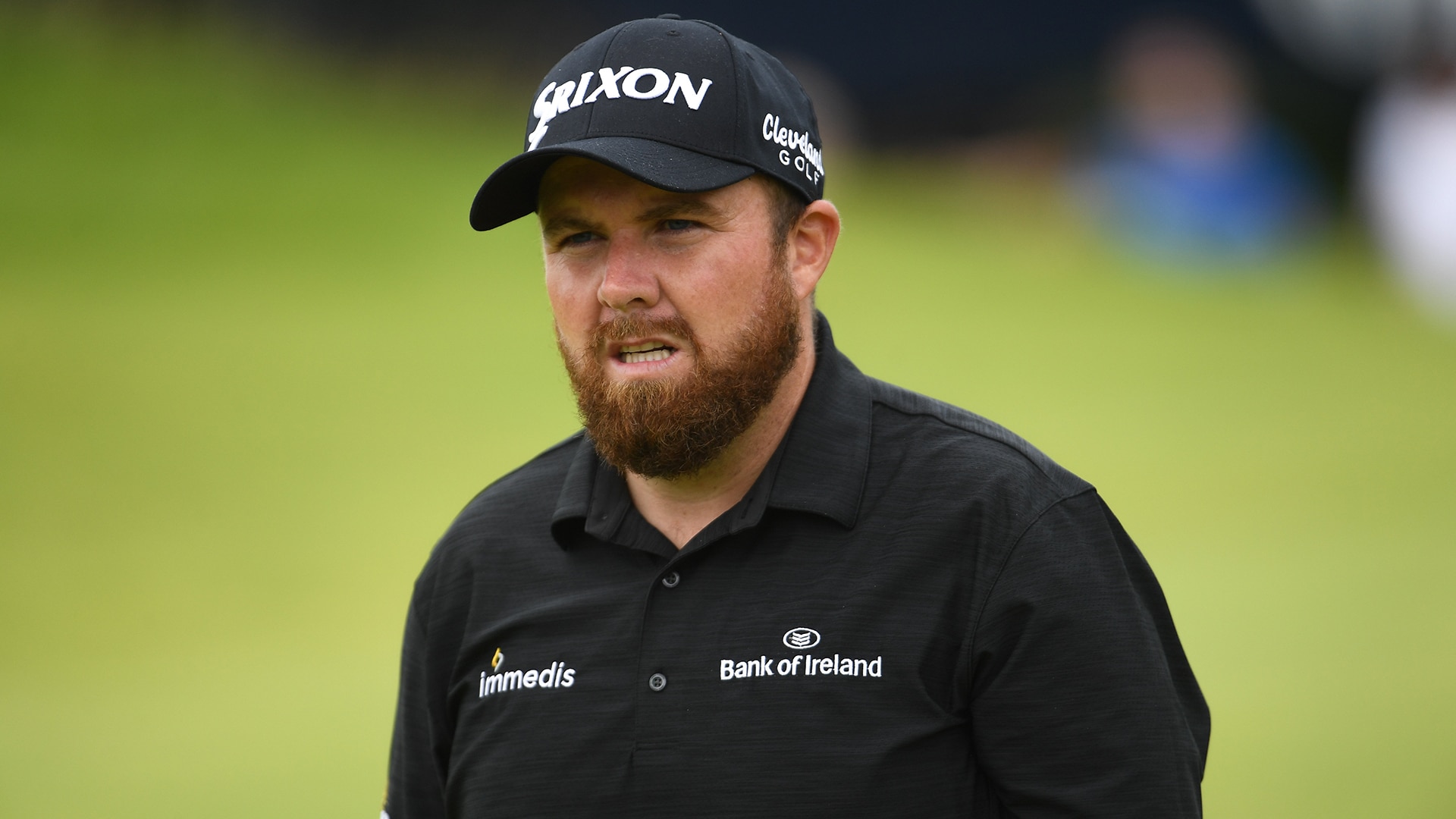 PORTRUSH, Northern Ireland – Shane Lowry and his coach Neil Manchip have a close relationship. They have for a long time. Lowry tells Manchip everything. Doesn’t see any reason not to. Manchip is there to help, and if Lowry can’t be honest with him then there is no point in them working together.

Saturday, following a spectacular 63 in the third round of The Open, Lowry shared an example of when he was brutally honest with Manchip at one point earlier in his career.

“I needed a caddie for me in Valderrama, years ago,” Lowry recalls, and ended up using Manchip at the last minute. “I was playing, had a chance to win the tournament playing the 17th. We got down and did the number and I said to him, ‘I’m absolutely sh**ting myself.’

Fast forward to the present. Lowry, 32, holds a four-shot lead heading into the final round of The Open, in Ireland. Lowry grew up four hours south of Royal Portrush. Everyone here will be cheering for him Sunday.

“I’m not going to be sitting there tomorrow morning in the house in a corner trying not to think about the day ahead. I’ll be talking about it. Obviously I’ll be thinking about holding the claret jug tomorrow evening. It’s only natural isn’t it?

“We’re human. We’re not robots. We can’t not thinking about things. And when you try not to think about something you end up thinking about it more, so you might as well talk about it. So, we talk about stuff. Talk about everything.”