Fleetwood, four back of Lowry, looking forward to Sunday at The Open 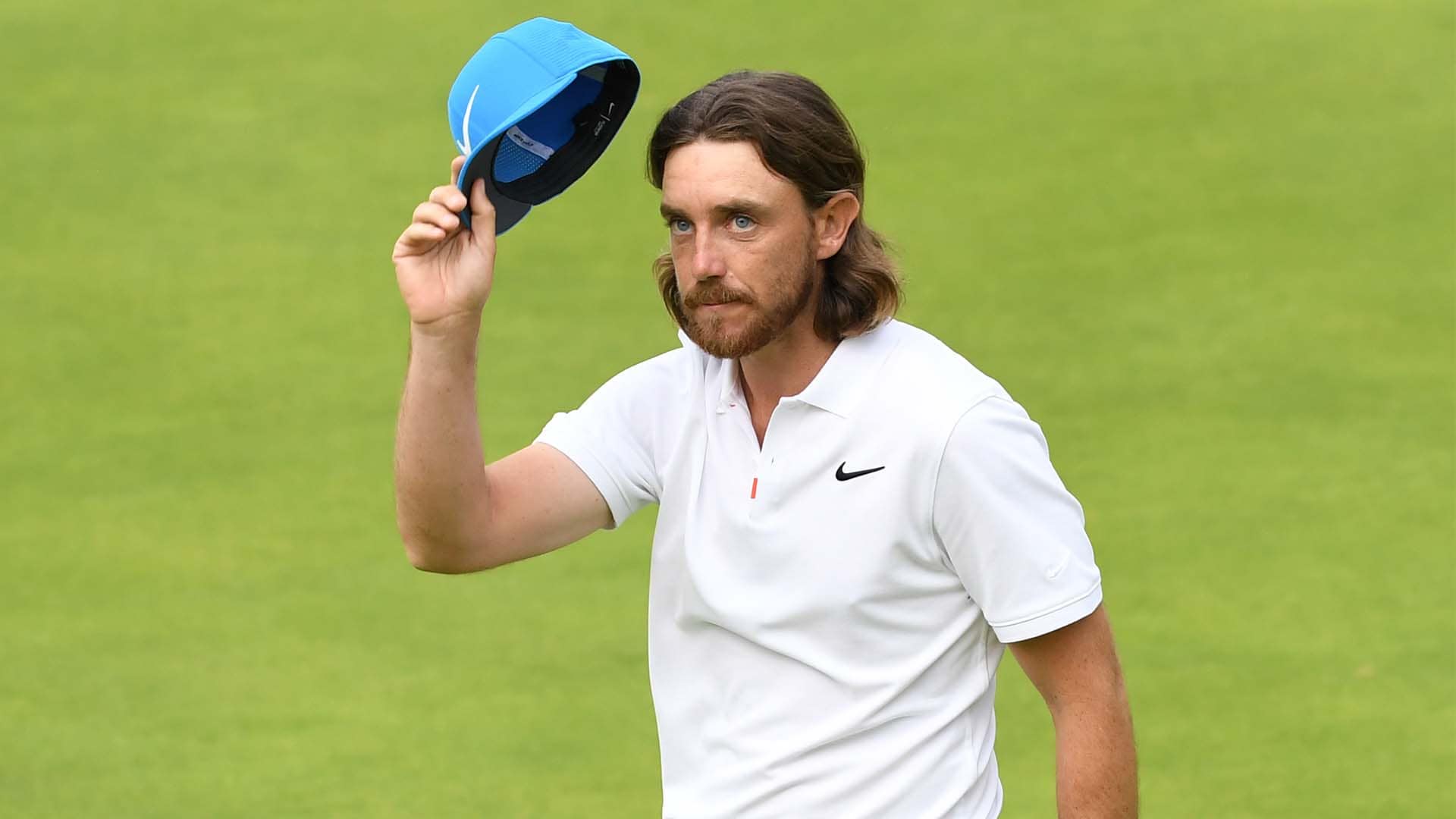 PORTRUSH, Northern Ireland – Tommy Fleetwood, Ryder Cup hero, for Europe, in Europe, will not be the rooting favorite Sunday at Royal Portrush during the final round of The Open.

You see, he’s playing along Ireland’s Shane Lowry, the 32-year-old lad who grew up four hours south of Portrush. Lowry and Fleetwood are in the final pairing Sunday and Lowry possesses a four-shot lead.

“For or against you, you can’t help but appreciate and love what today was and what tomorrow is going to be,” Fleetwood said. “Tomorrow is not going to be any quieter. And for sure tomorrow playing with Shane, last day, it’s going to be more challenging to control yourself in the atmosphere and being in the middle of that. But that’s what we’re here for.”

Fleetwood did his part to end up in the final group, shooting a bogey-free 66. In four previous Opens, Fleetwood hasn’t finished better than a tie for 35th place. His best performance in a major championship came last year at the U.S. Open at Shinnecock Hills where he shot a final-round 63 to finish a shot behind Brooks Koepka.