Fleetwood misses early opportunity for first major: 'I hope my time will come' 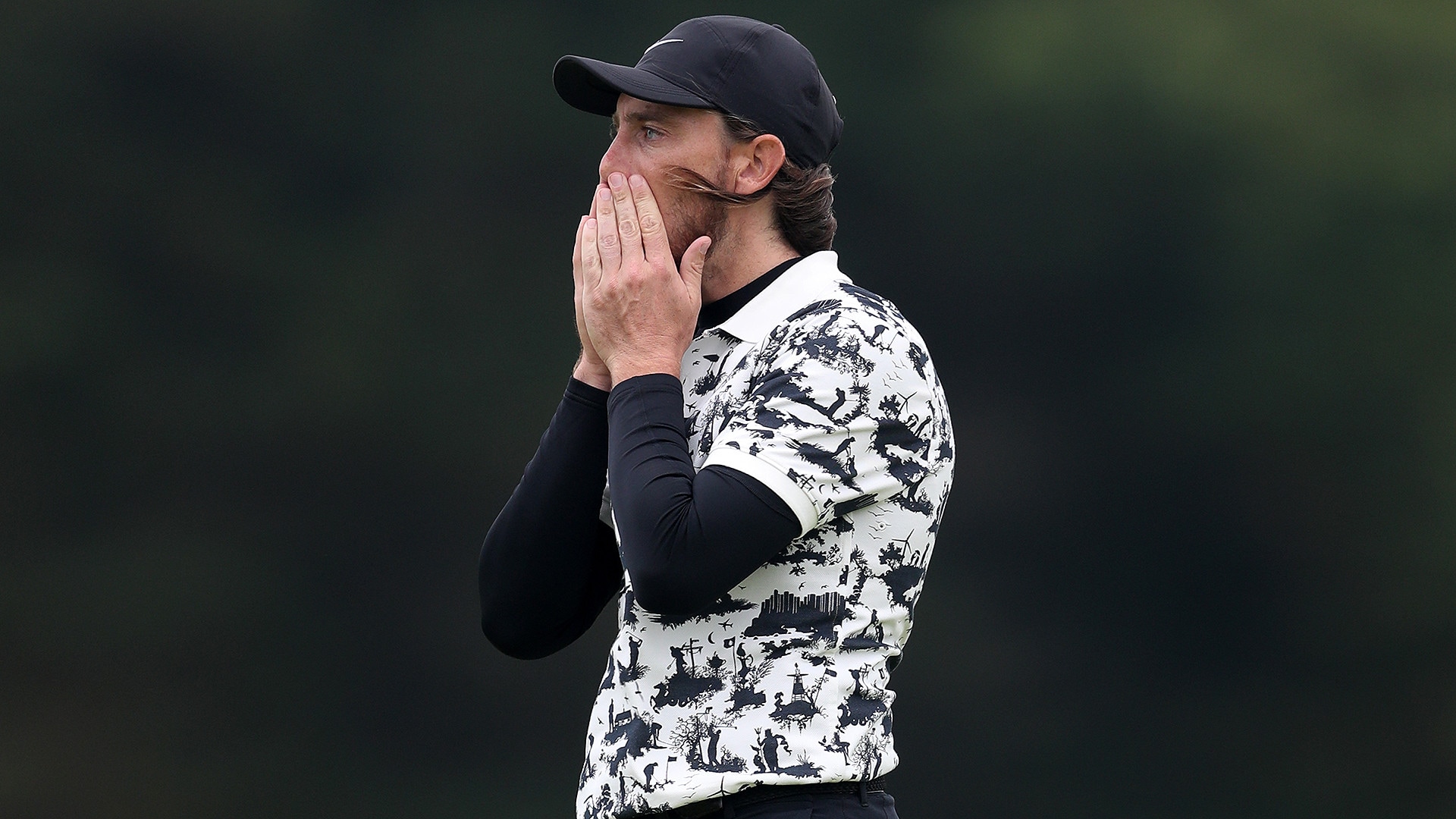 PORTRUSH, Northern Ireland – The final result looks like a runaway, and for the final few holes of the 148th Open Championship it was.

But Sunday could have been a much tighter contest had things been different on the first hole. Playing in the final pairing together, Lowry began the day with a four-stroke advantage. After a few shaky shots to start his round, Lowry had a bogey putt, while Fleetwood had a birdie putt of equal length.

But Lowry made and Fleetwood missed. The latter picked up only one shot and never got any closer than three strokes.

"You're standing on the first green, Tommy has a great chance of birdie and I'm putting for bogey from 8 feet," Lowry said. "There's a potential three-shot swing. He misses, I make, and there's only one shot. That settled me an awful lot."

As the two battled each other and horrible weather conditions – “just shocking, shocking weather,” Fleetwood described – the Englishman was only four back with five to play.

Any chance of a major rally, however, crashed and burned at the par-4 14th. Lowry made bogey and Fleetwood still lost a shot as he made double.

That dropped him to 9 under par, where he finished the championship after a closing, 3-over 74.

This is the 28-year-old’s second career solo-second in a major (2018 U.S. Open) and his best result, by far, this season. He now has nearly 9 full months before his next opportunity at Augusta National.

“It's a long time until the next major,” he said.

“But I'll reflect. I think I played a lot of very, very good golf this week. I think for me personally it was nice to play more like I feel like how I should play again. And, of course, in a major, it's my second runner-up in a major, which is great and I'm trending in the right way. I just hope my time will come eventually.”