Co-runner-up Schauffele feels he 'can win on this property' 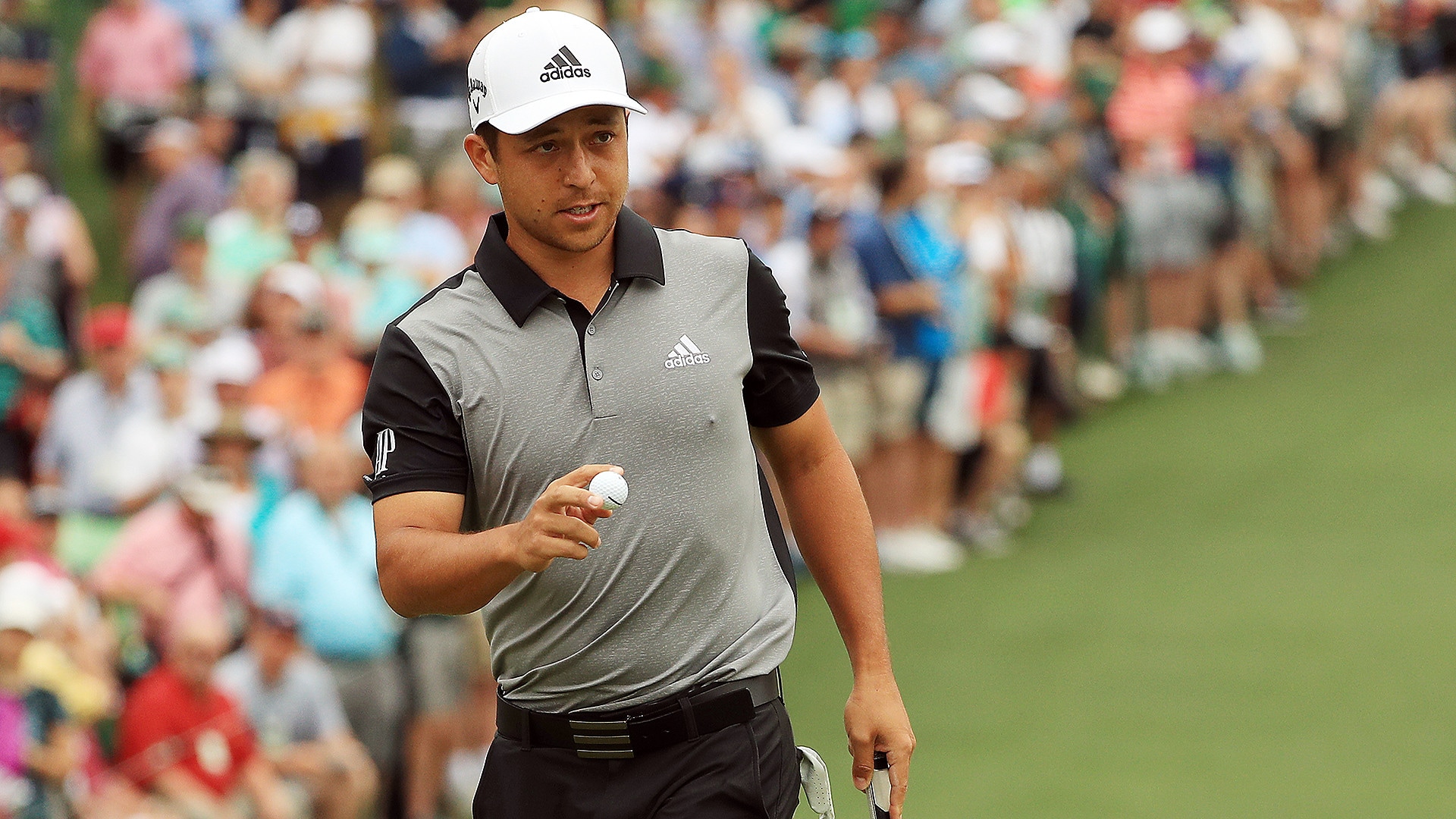 “I think this situation is very unique. I'm not one bit sad,” he laughed. “Just what I witnessed, I know it's what everyone is going to talk about; that's why this room's barely full. I know where everyone's at.”

Schauffele had just put the finishing touches on a final-round 68 to finish tied for second place at the Masters, albeit a shot behind winner Tiger Woods who electrified Augusta National on his way to his 15th major championship.

Schauffele temporarily held a share of the lead with Woods, Brooks Koepka, Dustin Johnson and Francesco Molinari at 12 under after a birdie at the 14th hole, but knew by the roars of the crowd that Woods had quickly pulled away from the field.

Still, Schauffele took plenty of positives from the experience, which was his second runner-up finish in his last three Grand Slam starts.

“I told my caddie on the last hole that we just proved to ourselves that we can win on this property,” he said,” and you know, I started with a 73, so I was very behind the 8‑ball and clawed my way back.”