Li forced to replay shot after playing out of turn 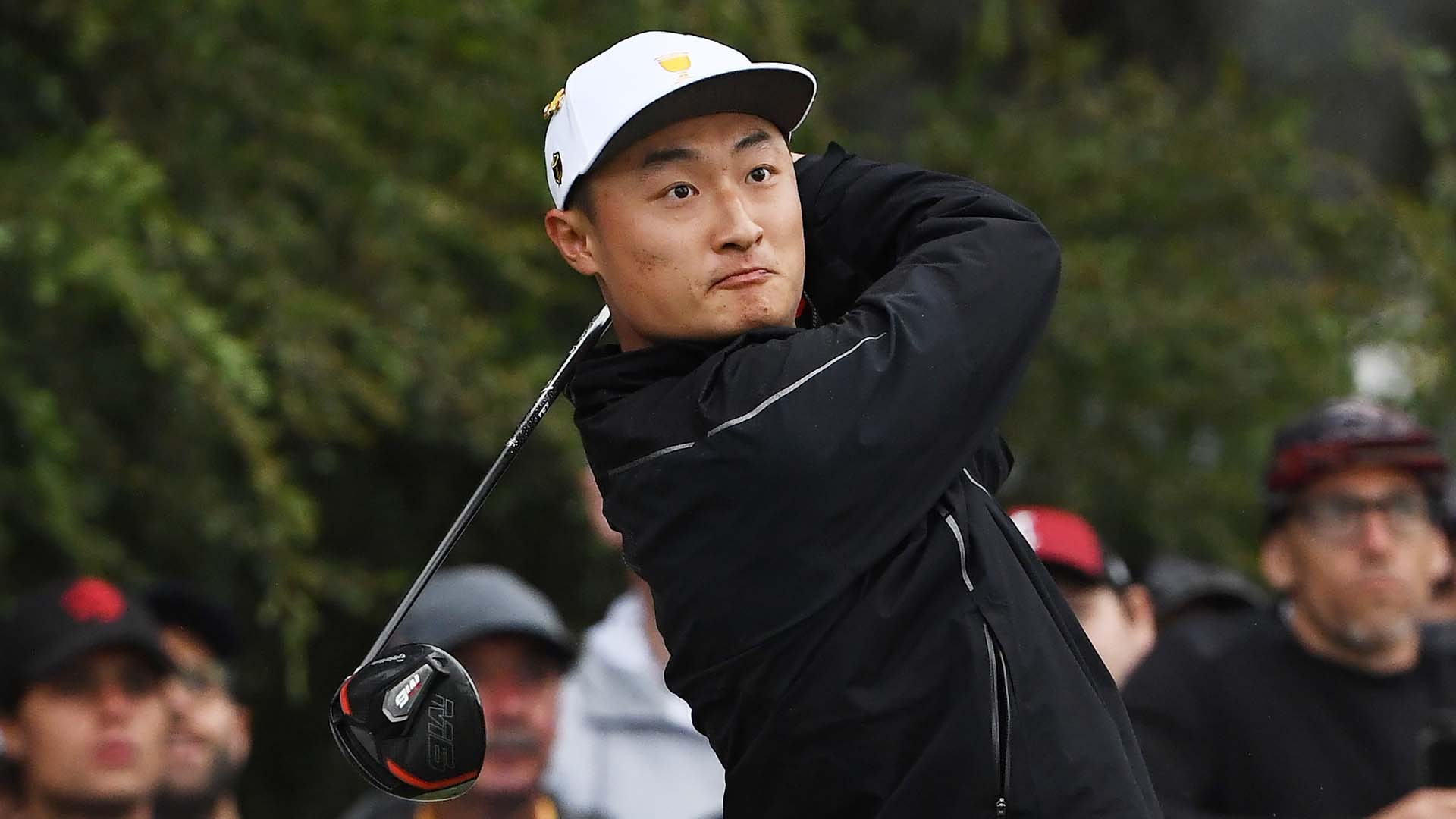 After a wayward drive at the par-5 second, Haotong Li deftly weaved his second shot out of the trees, but the attempt was played out of turn. Justin Thomas, who was paired with Rickie Fowler, had Li replay the shot per Rule 6.4 of the Rules of Golf, which states, "in match play, the order of play is fundamental; if you play out of turn, your opponent may cancel that stroke and make you play again."

Li's (second) second shot ended up hitting a tree, and Li ended up not finishing the hole after Marc Leishman made par.

The International duo lost the hole to go 1 down and trailed the Americans by two holes at the turn.