Tiger on Ancer’s wish to play him: ‘Abe wanted it, he got it’ 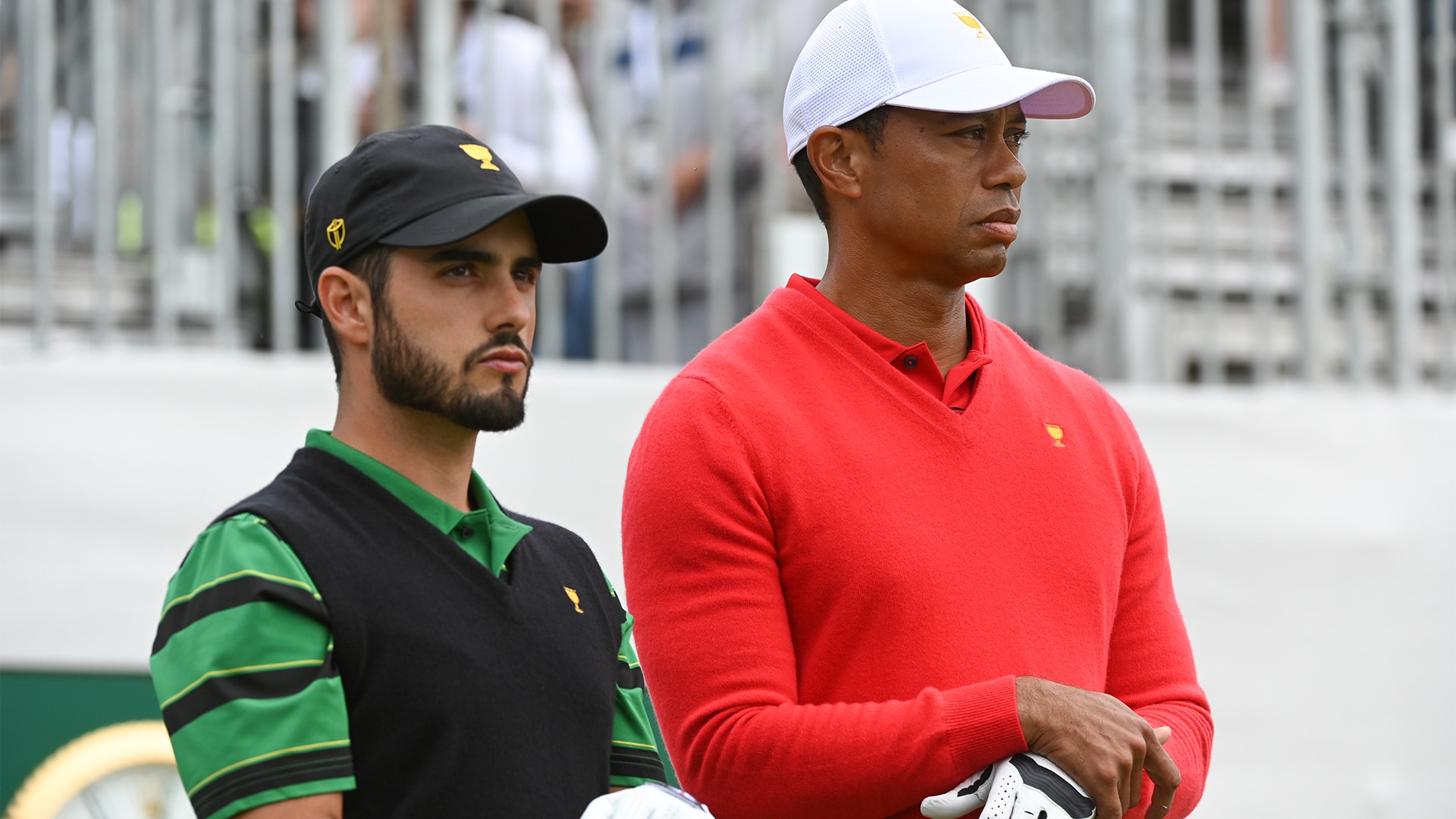 MELBOURNE, Australia – Abraham Ancer said at last month’s Mayakoba Golf Classic that he wished to play against Tiger Woods at the Presidents Cup.

It seemed innocent enough at the time.

“I would like to play against Tiger (Woods),” Ancer said then. “But the truth is that our objective is to do everything we can to win. Winning a match in the singles would be very special, so we need to try to get the cup.”

Saturday night Els put Ancer out first in his singles lineup. Woods responded by putting himself up against the 28-year-old from Mexico.

Woods defeated Ancer, 3 and 2, Sunday in the first singles match and was asked afterward if he was aware of the comments.

“Abe wanted it, he got it,” Woods laughed.

Turns out, Ancer says the original quote was lost in translation.

“First of all, that question was in Spanish, so the tone when I said it, it was never like cocky or challenging or anything like that,” he said. “At the moment I thought it would be a great experience, which it was. No matter what, with the outcomes of that match, I would have gained a lot.”

The match with Woods was back and forth through eight holes, but Woods won the ninth and 10th hole with birdies to move to 2 up. Ancer made birdie on the 13th hole to get one back but Woods birdied the next three holes to end the match. 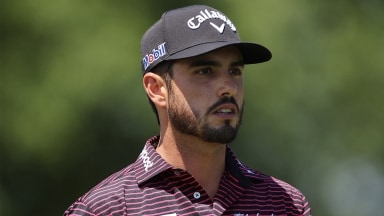 Ancer a Thursday WD from the U.S. Open

Shortly before Round 1 got underway, the Mexican pulled out of the year's third major championship due to an illness. 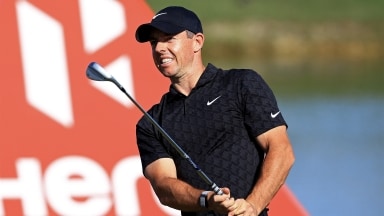