They’ll be playing for more than $4 million in prize money for the first time in tour history, up 27 percent over last year. And they’ll have a chance to play in 24 events, two more than last year and nine more than were on the schedule six years ago, when the purses totaled $1.62 million.

The tour will also feature its biggest single purse in the organization’s history, with $300,000 in prize money to be offered at Grand National’s Lake Course on the Robert Trent Jones Golf Trail in Opelika, Alabama, May 23-26. The title sponsor will be revealed next month.

Those were among the highlights in Friday’s release of the 2019 “Road to the LPGA” schedule.

“The Symetra Tour continues its consistent trend of upward growth, enhancing the opportunity we provide to players from around the world who aspire to play on the LPGA Tour,” Mike Nichols, the chief business officer of the Symetra Tour, said in a statement. “Not only are we once again raising purses in an effort to attract the best talent, but we continue to upgrade courses in an effort to provide players with an idea of what they will see when they graduate to the LPGA Tour.”

Notably, another $40,000 in unofficial earnings will be offered as bonus money in the Potawatomi Cup competition, including $6,000 to the winner. That’s competition over a series of four events sponsored by Potawatomi Nation tribes. 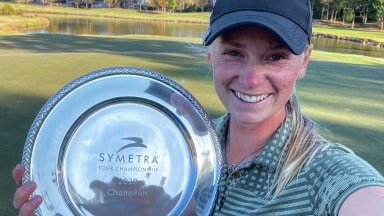 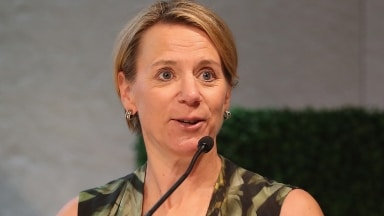