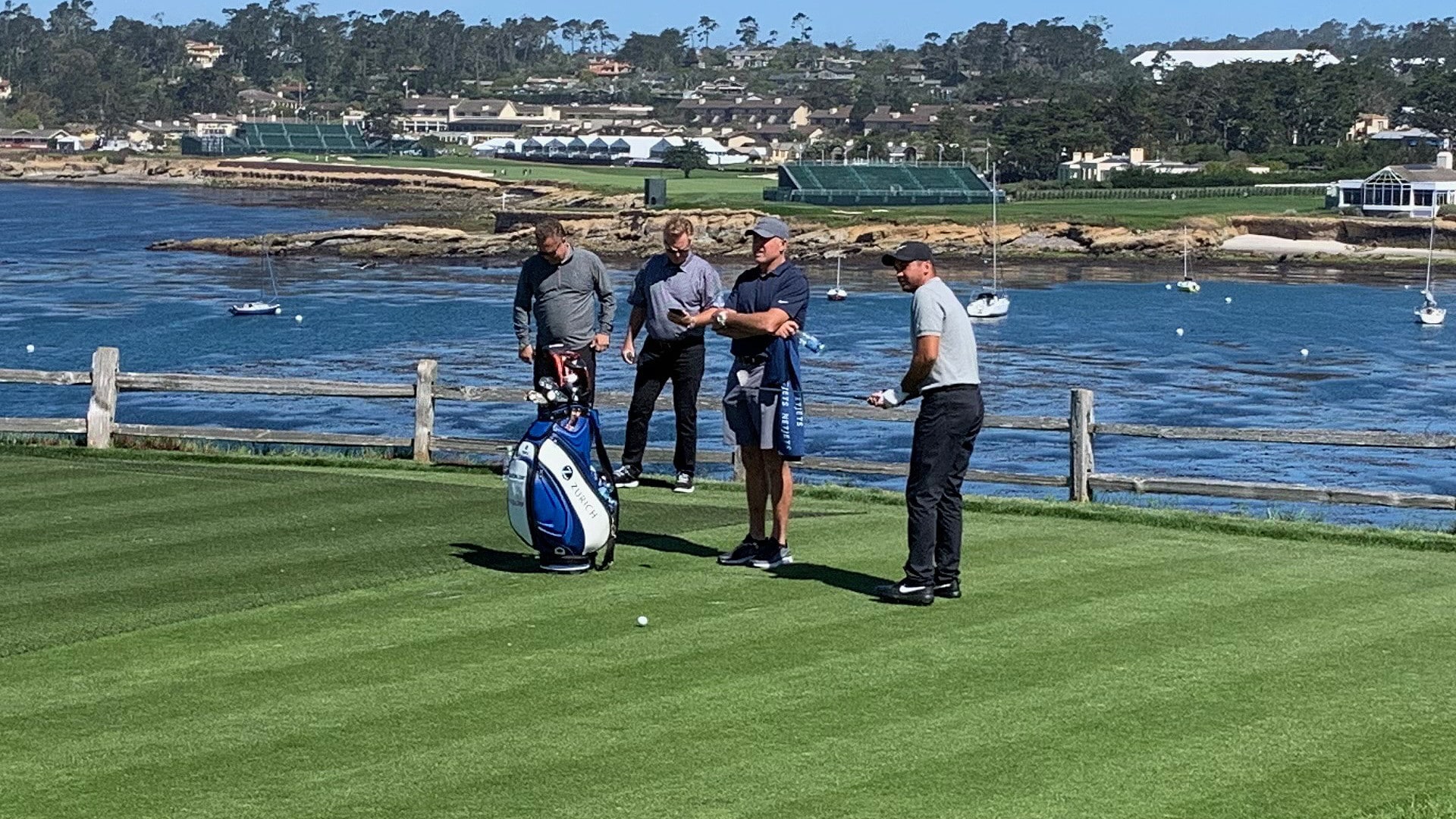 Jason Day will have a new – and notable – caddie on his bag at next week’s U.S. Open.

Day was seen practicing Saturday at Pebble Beach Golf Links alongside Steve Williams. Day confirmed to Golf Channel that the two will team next week.

Williams caddied for Tiger Woods when Woods won by a major championship-record 15 strokes at Pebble Beach in 2000. He and Woods partnered for 13 of Tiger’s 15 major titles (save the first one and the most recent).

Williams most recently caddied regularly for Adam Scott, from 2011-17, before announcing his retirement. The two teamed to win the 2013 Masters Tournament.

Day, whose lone major triumph came in the 2015 PGA Championship at Whistling Straits, has been using longtime friend and fellow Australian Luke Reardon as his caddie since 2017. Neither Day, nor a member of his camp, when reached by Golf Channel, said if using Williams this week was just a one-off, which Williams has done in the last year for LPGA major champion Danielle Kang and others.

Day finished inside the top 10 in five U.S. Open starts between 2011-16, but has gone MC-MC-DNP over the last three years. His best finish on Tour this year came in February at Pebble Beach, a tie for fourth in the AT&T Pro-Am.