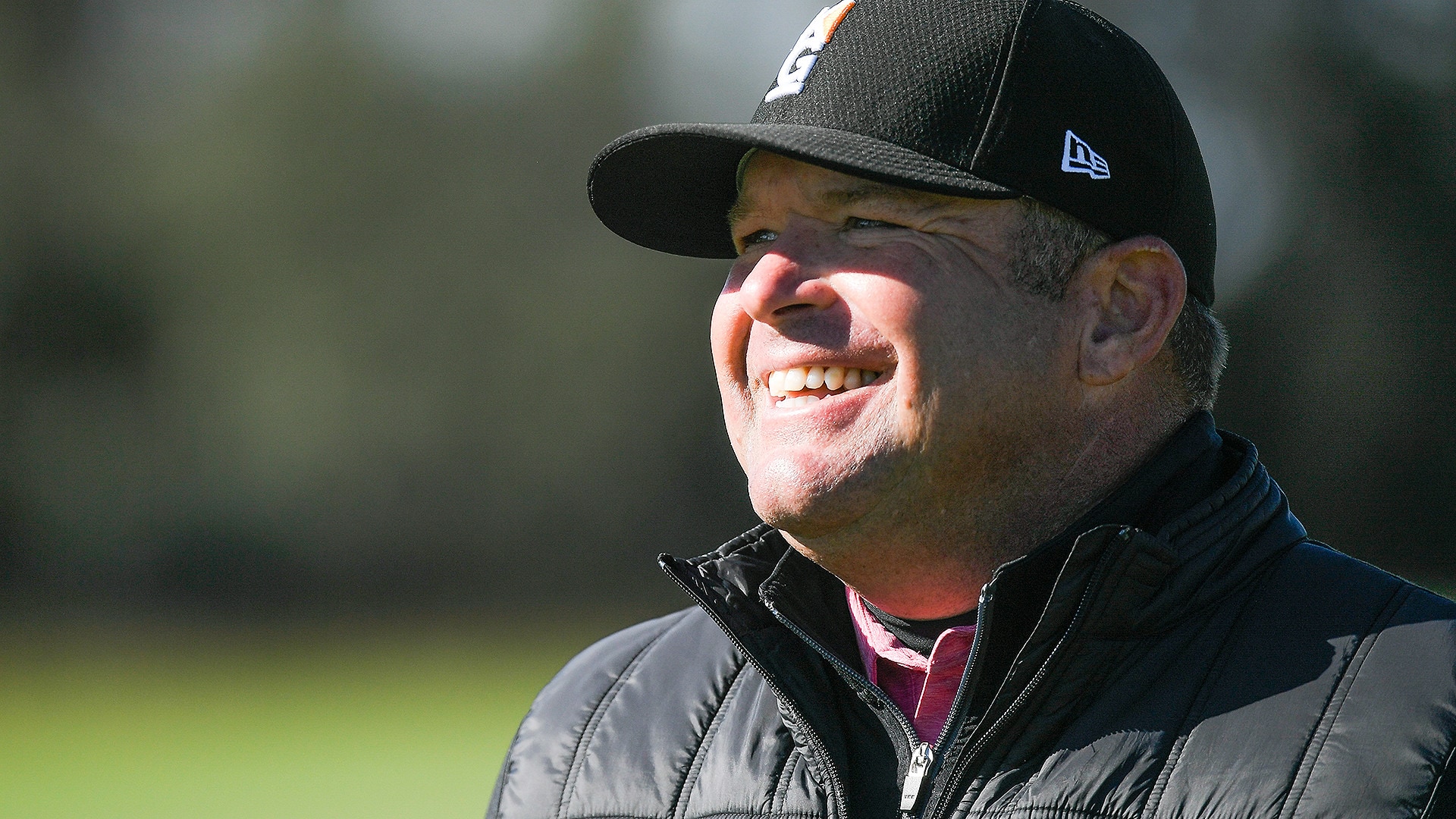 Gore, who spent eight seasons on the PGA Tour and won the 2005 84 Lumber Classic, is not only a contemporary to help bridge the widening gap between Tour players and the USGA, but he’s also one of the most approachable and popular players in recent history.

The early results have been encouraging with numerous players at this week’s U.S. Open embracing Gore as a much-needed sounding board following years of golf course set-up issues with the USGA and growing discontent with this year’s changes to the Rules of Golf.

“He’s been able to let them have a voice,” John Bodenhamer, the USGA’s senior managing director of championships, told GolfChannel.com. “He’s not just window dressing. He’s part of our decision-making process. He’s part of our senior team.”

Gore’s duties as a liaison with Tour players is only part of his job description, however. According to Bodenhamer Gore has also been involved in this week’s course set-up at Pebble Beach.

“We’ve wanted his perspective. What does this look like? How would this play? How would you feel about this teeing area?” Bodenhamer said. “Various little things to provide the players perspective. We’ve had that before with Nick Price, but it’s just nice to have Jason right next to us to talk it through.”

Bodenhamer said the USGA didn’t officially advertise for the job, instead the association made informal inquiries within the industry and that Gore, who has been to every Tour event since the Masters this season, emerged as the perfect candidate for the job.

“It’s just different when you’ve walked up that last fairway and closed the deal, you have that perspective that we need,” Bodenhamer said. “For him to be able to know the players, they can share with him what they think. I don’t know that we’ve always gotten that before.”