U.S. Open odds: Woods not the favorite, but he is the most popular bet 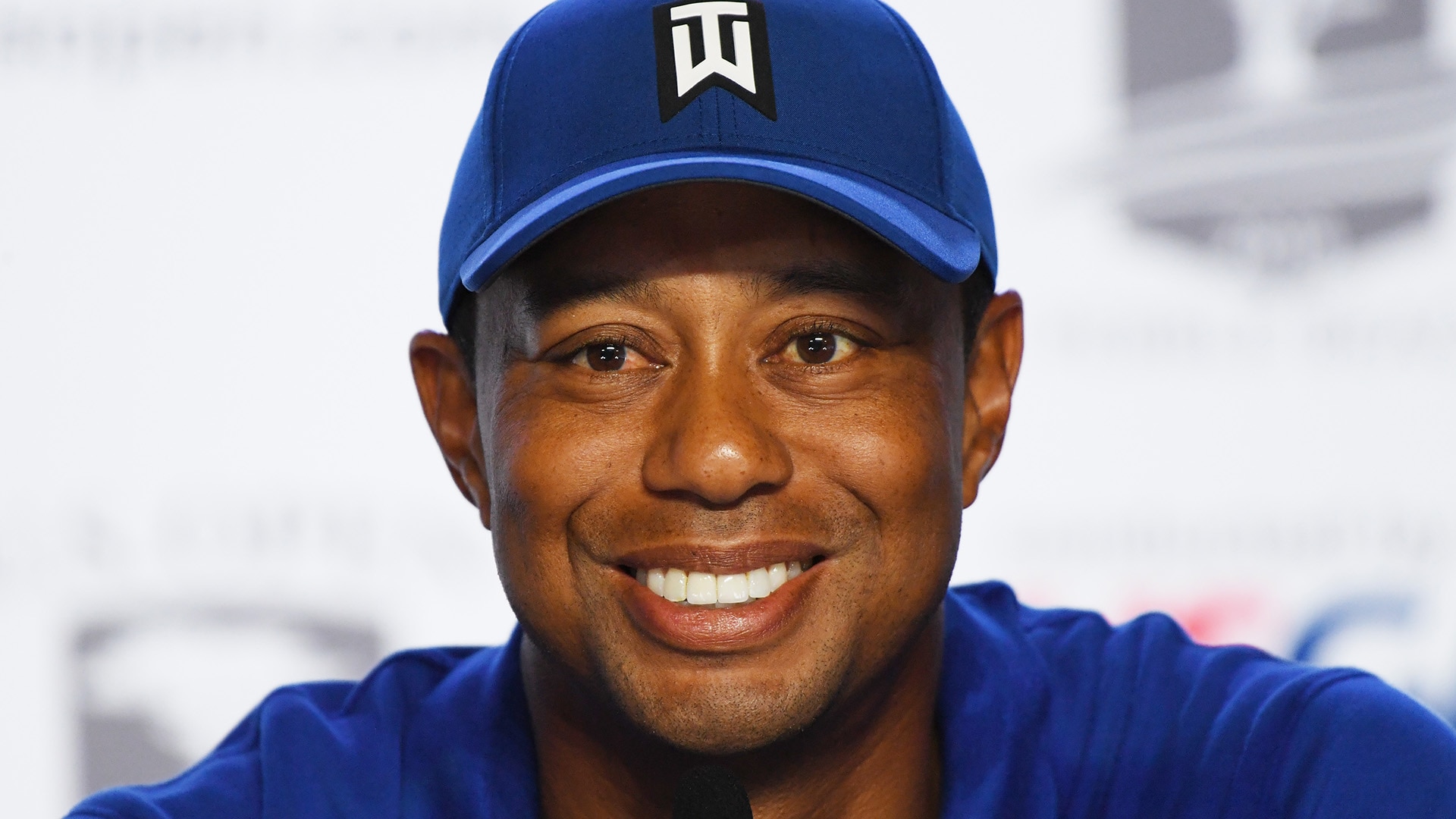 PEBBLE BEACH, Calif. – He may not be the player with the lowest betting odds for this week’s U.S. Open, but Tiger Woods is currently the most popular wager in Las Vegas.

Woods won the Masters two months ago, and he returns this week to Pebble Beach, where he won the 2000 U.S. Open by 15 shots. He’s listed at the Westgate Las Vegas SuperBook at 10/1 odds, alongside Rory McIlroy and behind only the two men who have won this event the last three years: Dustin Johnson (7/1) and Brooks Koepka (8/1).

But Woods is the most popular bet at the Westgate, both in terms of individual wagers and money wagered since Pebble odds opened following last month’s PGA Championship. Johnson is second in the ticket count, followed by Phil Mickelson and Jordan Spieth. It’s Spieth who is right behind Woods in terms of total money wagered, followed by Mickelson and Johnson. Koepka is fifth on both lists.

The Westgate also released a series of prop bets based on scoring and the outcome of this week’s event along the California coast: