The players who don't complain about the U.S. Open tend to win it 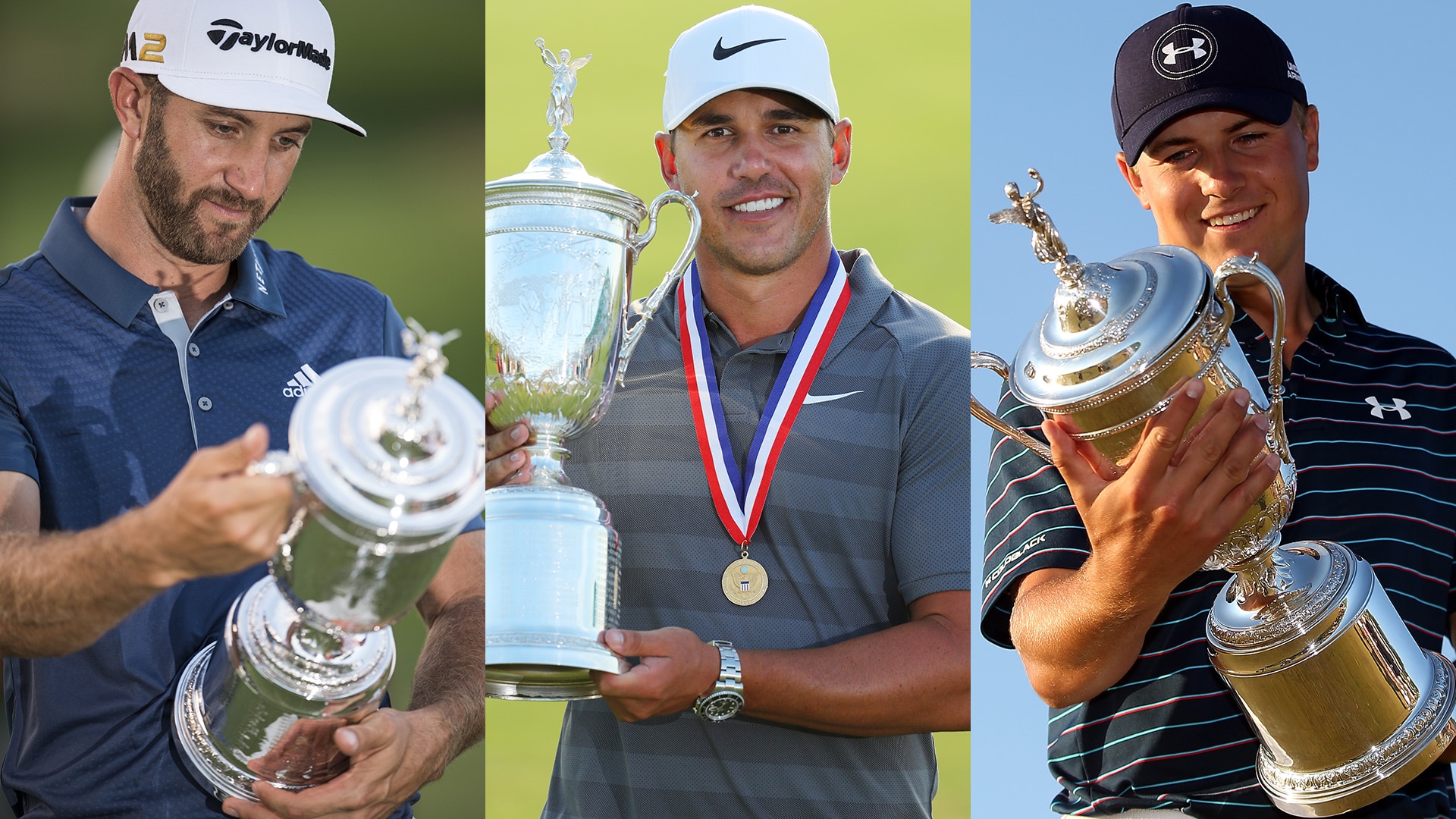 PEBBLE BEACH, Calif. – Relations between the players and the USGA deteriorated to the point that, according to a recent magazine article, about a dozen leading players contemplated a boycott after the 2016 U.S. Open. That was before a defenseless Erin Hills allowed the toughest test in golf to turn into the Greater Milwaukee Open, and before a few dodgy hole locations morphed Shinnecock Hills’ greens into Slip ’n Slides.

But a boycott? Nice try.

They can’t hold a tournament without 156 players, but if a dozen guys want to withdraw out of principle, because of so many egregious mistakes, then there’s guaranteed to be a dozen more willing to step in, eager to claim this national championship and burnish their legacies. (A whopping 9,125 dreamers attempted to qualify this year.)

Absurd or not, the inflammatory threat (published anonymously, of course) underscored the growing animosity between the players and the organization whose stated goal is to stage the most “comprehensive” examination in major golf. That’s a lofty pursuit, especially when, at this level, on these extreme setups, the margin of error between a passing and failing grade is razor-thin. Occasionally, they’ll ace it. And the other times, well ... you’ll have what transpired each of the past four years.

But for all of the USGA’s recent blunders, for all of the bluster about how the blue blazers have lost the respect of the players, the U.S. Open has continued to identify worthy champions. In 2015, Jordan Spieth was the Masters champion and the No. 2 player in the world when he conquered Chambers Bay’s dirt greens. Dustin Johnson was in the midst of a torrid summer run when he overcame both brutish Oakmont and a rules controversy. And over the past two years, Brooks Koepka has blossomed into a generational talent.

“Big picture,” Spieth said, “you still had the right champions every single time. And that’s what you want to do in majors – you want to separate who is playing the best from who’s not. I don’t know how that’s not the right result, even though certainly everything could have gone 100 percent perfectly and it didn’t.”

Perhaps it’s no coincidence that those players in particular prevailed after a stressful week. As much as Spieth grouses on the course, both to himself and his caddie, he is golf’s ultimate grinder, forever squeezing every last ounce out of his game. Unbothered by most everything, Johnson fittingly shrugged off one of the most bizarre rules episodes in major history to bolster his reputation as golf’s answer to Teflon. As for Koepka, his press briefings are a window into his what-me-worry mindset. In fact, he had to stifle a giggle Tuesday when asked about the player complaints that are louder than ever.

His message: Shut up and play.

“If you put it in the fairway and you hit every green, there’s really no problem, is there?” he said. “So obviously they’re not doing what they’re supposed to do. They’re not playing good enough.”

Then he added this: “Nobody wants to hear anybody’s excuse. I don’t want to hear it.”

And this: “It’s something we’ve all got to deal with. If you play good enough, you shouldn’t have a problem.”

Working in the players’ favor this week is that it’s difficult to botch a Pebble Beach Open. The course is about 7,000 yards. The wind isn’t expected to howl. The rough is thick but playable. The seaside Poa annua will dry out and get bumpy, turning downhill putts into a game of Plinko, but that’s always the challenge here.

Said two-time U.S. Open champion Ernie Els, “If you’re ever going to have a blueprint on a U.S. Open, this is the one.”

It’s a much-needed opportunity for the USGA to reclaim its identity of narrow fairways, thick rough and firm greens.

And it’s a chance for these players to prove that they’re not just pampered pros whose main interest is their own. 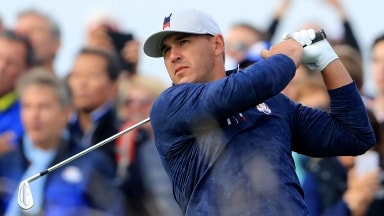