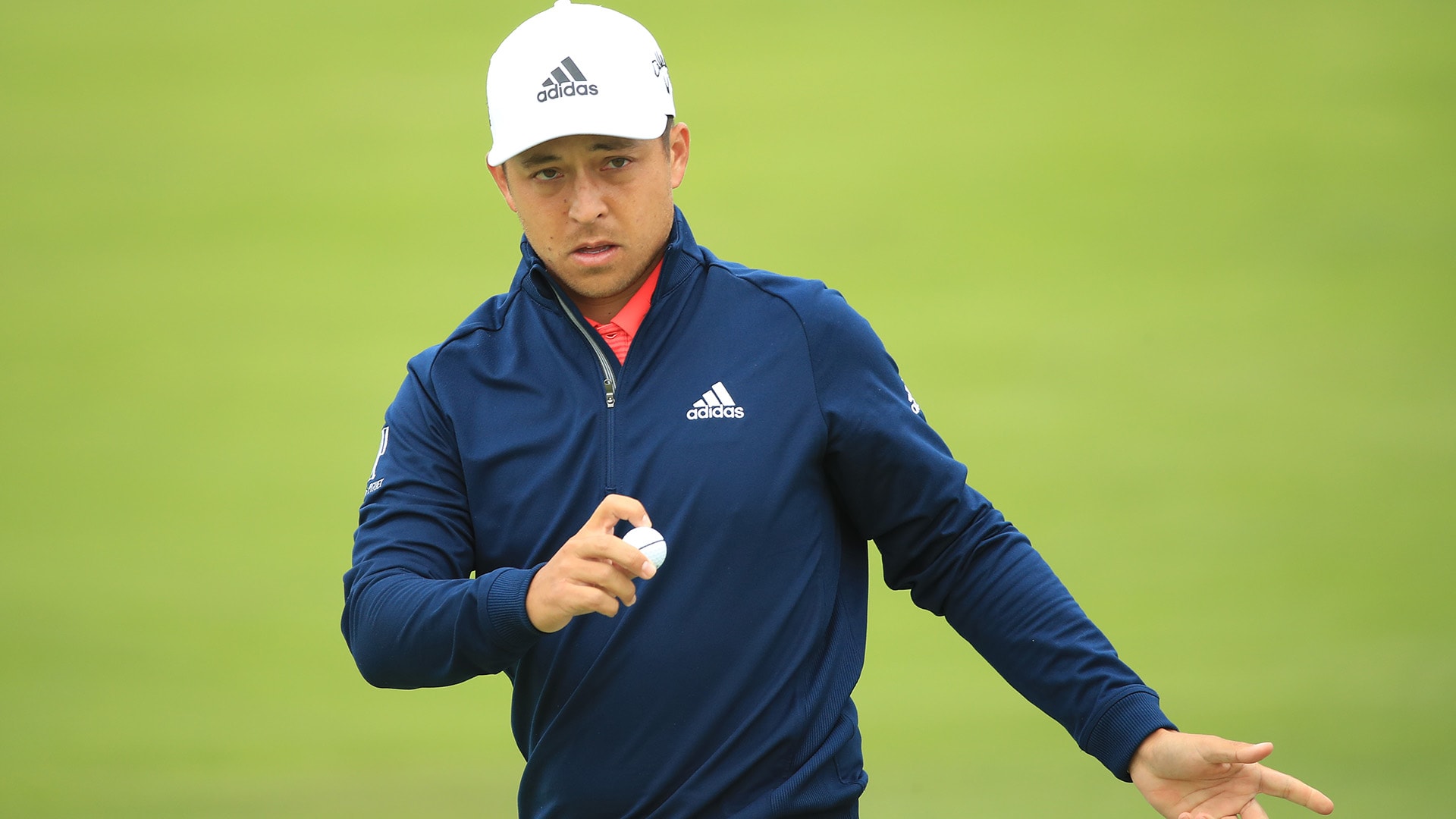 PEBBLE BEACH, Calif. – Xander Schauffele boasts one of the most impressive major résumés around for a guy just three years into his PGA Tour career. Although he hasn’t broken through for his first win, the 25-year-old has finished T-5, T-6, T-2, T-2 and now T-3 in 10 cracks at the Big Ones, with only one missed cut.

As he proved once again with his final-round 67 at the U.S. Open, it seems as though Schauffele has mastered the art of hanging around until the end. The four-time PGA Tour winner makes contending in major championships look easy – second in the category at the moment to only Brooks Koepka.

“I was laughing. I was walking down the ninth fairway, and he was 4 under through 8. This guy - I have a lot of respect for [Koepka],” Schauffele said. “He's doing exactly what he's saying. If you want to quote me, he is a cockroach. He'll probably laugh at that.

“You know, majors are tricky. There's a lot of pressure, and there's a heavy load on individuals. I don't think he's far off by saying [majors are easier to win]. I'd never come out and say it. If I won four majors, it'd probably be easier to say it. But until then, they are hard to win. And he knows that,” Schauffele said. “But he's like a cockroach, he just won't go away.”

Top-5 finishes are a long way from back-to-back U.S. Open and PGA Championship wins. But it wouldn’t be a shock to see Schauffele break through at some point in the future, especially with the attitude he brings to the golf course, which sounds an awful lot like a certain “cockroach.”

“There's a big A my team likes to talk about, which is Accepts. If you can't Accept, then you're never going to play well in the U.S. Open. … I thought the setup was definitely easier than Shinnecock, or even in 2010. But I'm indifferent. I don't really care, honestly, what the USGA does with the setup. I'm just here to play.” 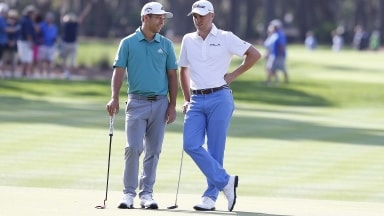 Sentry TOC final round could be Xander-JT duel

There will be no shortage of talent out on the course in front of them – it is a winners-only field – but Sunday at the Sentry Tournament of Champions might well turn into a two-man race.